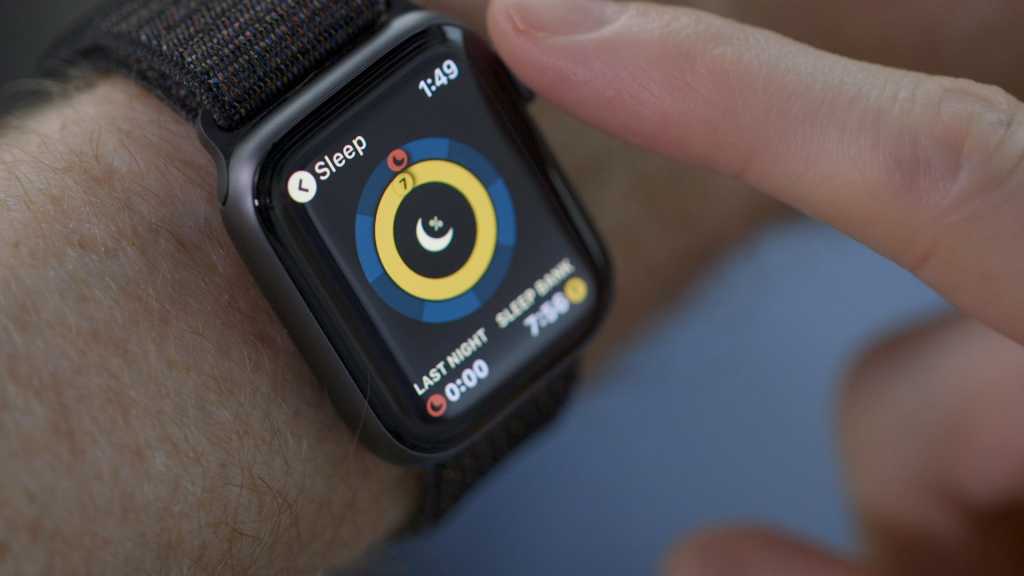 According to a new report from Mark Gurman at Bloomberg, Apple is testing a sleep tracking capability for the Apple Watch.

Gurman’s sources say that the company has been testing the feature for several months at sites around Cupertino, and if the testing goes well, it hopes to add the feature to “a future version of its smartwatch” in 2020.

It may be disappointing to have to wait that long when competitors like Fitbit have sleep tracking in wrist-based products today, but we can hope that Apple’s take on the feature is either markedly more accurate or more full-featured than current offerings.

It’s also annoying that the report claims it’s for a future version of the watch, not merely a future watchOS software update. Certainly, if there are third-party apps like AutoSleep or Pillow that do sleep tracking today, Apple could get it to work on current hardware (the Apple Watch Series 4, notably, has more accurate sensors than prior generations, if that’s the issue). And if Apple is testing today, it’s certainly not using the 2020 Apple Watch, it’s using current hardware.

However, the hold-up might be around battery life. The Apple Watch lasts all day in normal use, but not much more—users who do a lot of outdoor activity tracking and music playback may not be able to last all day and all night on a charge. If multi-day battery life is coming in next year’s Apple Watch, it could be the critical feature that makes sleep tracking possible, in Apple’s view.