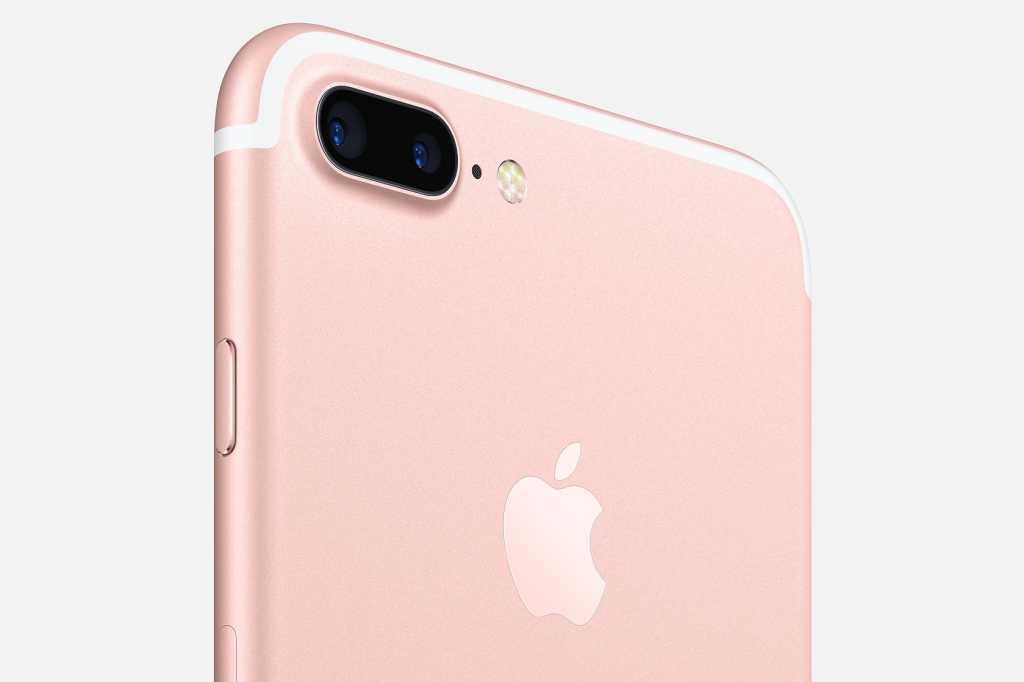 Relatively recent iPhones don’t have to cost a treasury-draining fortune, particularly if you can find a deal on a refurbished model. Amazon’s Woot service is offering just such a deal today in the form of a refurbished rose gold 32GB iPhone 7 that’s selling for a mere $219.99Remove non-product link.

That’s a little lower than we’ve ever seen it listed for on Woot, and it’s over $150 less than what Apple sells the same unit for. If you want a black 32GB unit, it’s still relatively affordable at $259. You won’t need to pay shipping if you have an Amazon Prime account.

You’ll find some 128GB models on sale as well. The only real catch with this deal (and it’s a big one) is that most models are GSM only, which means they’ll work on AT&T and T-Mobile, but not on CDMA-only networks like Verizon and Sprint.

The iPhone 7 remains new enough that it still runs apps on iOS 12 quite well, and it’s also a good option if you prefer Touch ID over Face ID. It’s got a 4.7-inch Retina HD display, an A10 Fusion chip, and a 12-megapixel camera. If you’re worried about buying a refurbished unit, you’ll be happy to know that each purchase comes with a 90-day warranty. You’ll sometimes see refurbished models of the iPhone 6 on sale for similar prices, but this is the far smarter purchase.

Keep in mind that this may not be a phone for you, O loyal Macworld reader, but it’s perfect if you’re looking for a good phone for kids. It also makes a good gift for older folks who may not need all the fancy doodads on the latest phones.