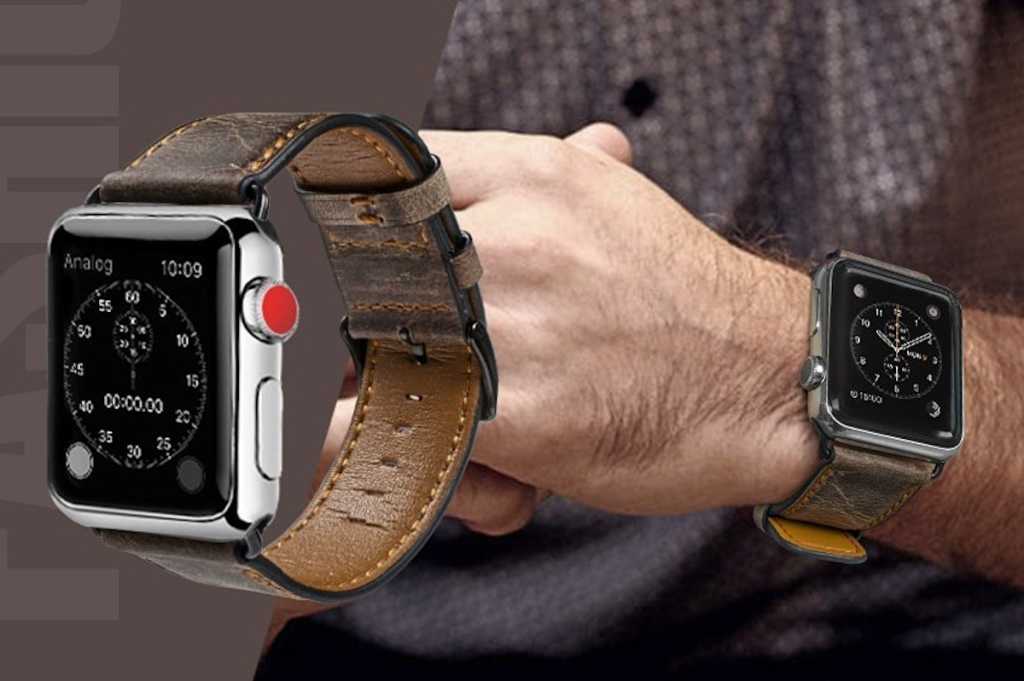 Apple sells its own leather bandsRemove non-product link for the Apple Watch, but their $140 starting price tag is so high that you’d think they were made out of dinosaur hide or something. Happily, you don’t have to pay a fortune for a snazzy leather band if you get it from elsewhere.

In fact, Top4cus normally sells leather Apple Watch bands on Amazon for $13.99, but today you can get one of its many varieties for 50 percent off by entering the code ZT4YS25Y at checkout. Regardless of whether you buy the 38mm or 42mm versions, today’s discount brings the price down to just $6.99. If you have Amazon Prime, you won’t even have to pay shipping. 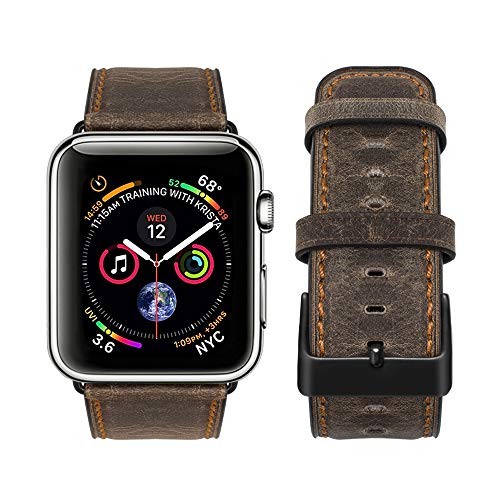 One advantage of these bands is that they actually look like leather from a distance, as they have a ruggedness you want find on Apple’s own smooth straps. They’re generally well-regarded, too, as they boast a rating of 4.2 out of 5 stars even after 656 user reviews.

It’s worth paying attention to the negative reviews, though, as they remind us that you often “get what you pay for.” A couple of users say the leather starts peeling after a couple of months, while another person said that one of the metal clips used to attach the band to the Apple Watch broke after just two weeks. Some buyers even doubt that it’s made from the “full-grain leather” described in the listing.

These stories are scary, but you’ll also find many others reporting that the bands will last for months (and some of these reviews even have photographic evidence). On the bright side, Top4cus’ bands are priced so inexpensively that a loss won’t sting that much if the band really does break down. And that’s referring to the normal price. Considering that this discount drops the price below $10, I may go ahead and take the risk myself.