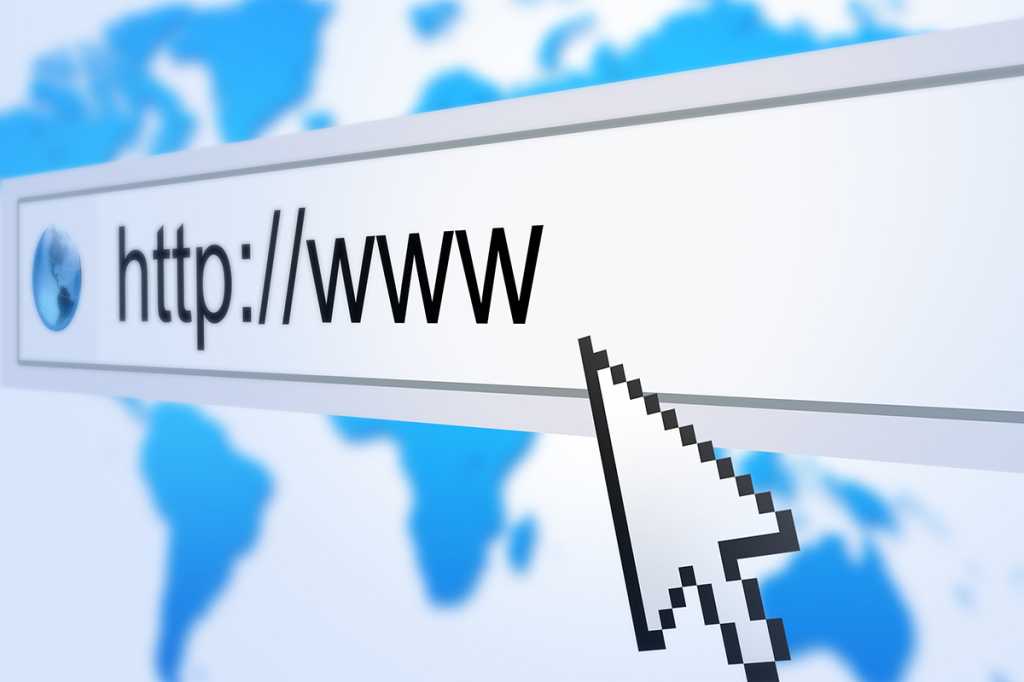 This week marks the 30th anniversary of the web, or at least the date that Tim Berners-Lee made a proposal at the Swiss particle physics lab CERN involving the creation of a hypertextual system that would end up becoming the web as we know it today.

The history of web browsers on Apple devices takes a lot of twists and turns. Fortunately, I’ve been around for most of them. In fact, my first magazine cover story ever was in July 1996 about the first big browser war. You might be surprised just how much impact Apple has had on the development of the web itself.

Perhaps most importantly, the first web browser was created on a product that, while not labeled with an Apple logo, is now the intellectual property of Apple. Tim Berners-Lee wrote the first browser, itself called WorldWideWeb, on a NeXT computer in 1990. NeXT, a company founded by Steve Jobs, was purchased by Apple in 1997, and its NextStep operating system became the foundation of Mac OS X, which itself became the foundation for iOS. Thousands of iOS developers work with foundational frameworks with names that start with NS, like NSText, without ever realizing that the NS stands for NextStep.

Berners-Lee ended up rewriting his browser engine in a cross-platform language, which was useful since almost nobody in the world had a NeXT computer. The next big step was the appearance on the scene of NCSA Mosaic, which was the first web browser I ever saw.

It seems so pedestrian today, but in 1993 the web browser was a revelation. The internet back then, for the few of us who were on it, was basically a wash of text. Services like Gopher let you move around the internet with hyperlinks, but it was basically plain text and arrow keys and long menus of options.

Then all of a sudden, I’m sitting on my couch in an apartment at UC Berkeley and there are pictures coming up on the screen of my PowerBook 160. (They were in grayscale because the PowerBook’s screen didn’t support color, but still—they were pictures.) There were underlined hyperlinks you could click on to go to other pages. It was, even by the standards of a couple years later, unbelievably primitive—but also fundamentally recognizable as the web. The internet was never, ever the same.

Mark Andreessen, who helped create NCSA Mosaic, famously decamped to the Bay Area and co-founded Netscape Communications in an attempt to commercialize the web browser. In short order, Netscape Navigator was created as a follow-on project—the first widely popular web browser. Netscape was a revelation, in that it was developed by a team of paid professionals rather than a much smaller team at the University of Illinois. It was big and ambitious and set the standard for what a “real” browser should be.

Netscape came to the Mac and eventually became the default browser, bundled with the classic Mac OS. But then came the earth-shaking day in 1995 when Microsoft, which dominated the entire computer industry with its Windows operating system, decided that it was going to embrace (read: take over) the web. In 1996, Internet Explorer came to the Mac—and something weird happened.

Microsoft, the archenemy of Apple (at a time when Apple was struggling to survive), had made a better browser than Netscape. It was faster, supported all the same browser plug-ins as Netscape (this was an era where browser plug-ins were considered an asset, not a liability), and even supported fancy formatting features such as custom fonts.

I wrote my “Web War” cover story for MacUser endorsing it over Netscape, and boy did I hear from a lot of Apple fans who were apoplectic that I could promote anything created by our common enemy, Microsoft. But the thing was, IE for Mac was better—and when Steve Jobs cut his famous deal with Bill Gates in the summer of 1997 to help keep Apple alive, IE became the default browser on the Mac.

The rise of Safari and WebKit

Let’s skip forward to the early 2000s. Apple’s doing a lot better than it was in 1997, but one of the Mac’s greatest liabilities is its perceived speed compared to Windows PCs. The numbers didn’t lie—Internet Explorer on Windows was dramatically faster than IE on the Mac. It’s not hard to imagine how that played in Steve Jobs’s mind: the Mac’s biggest liability against Microsoft was a browser made by Microsoft. So what motivation did Microsoft have to make IE for Mac better?

The result (as described in some detail in Ken Kocienda’s book “Creative Selection”) was a project to build a new browser for the Mac, designed to be as fast as possible. Out of that project came the WebKit open-source project and the Safari web browser, which debuted in 2003 and kicked IE out of its place as the default browser on the Mac. Safari was a breath of fresh air—and it allowed Apple to control its own destiny when it came to being judged versus Microsoft.

Safari is at the core of the browsing experience on the Mac and iOS, and that’s important. But the WebKit rendering engine was also taken by Google and used to create Chrome, now the top browser in the world. Google later went its own way with WebKit, forking it into a different project called Chromium. And in a shocking turn of events for those of us watching the web for ages, Microsoft announced that its browser—Edge, the replacement for Internet Explorer—was going to adopt Chromium. This all means that Apple’s early-2000s need to improve Mac performance in comparison tests with Windows PCs led to the technology that is now used in the majority of web browsers.

Still, there is danger in allowing a web monoculture to develop, because as any Mac user of the 1990s will tell you, there’s nothing worse than being told that a website you want to visit is only compatible with Internet Explorer. “Works only with Chrome” is that same song with slightly different lyrics. I hope the web hasn’t reached the endpoint of its evolution; if the last three decades have taught me anything, it’s that there’s another surprising twist waiting just around the corner.