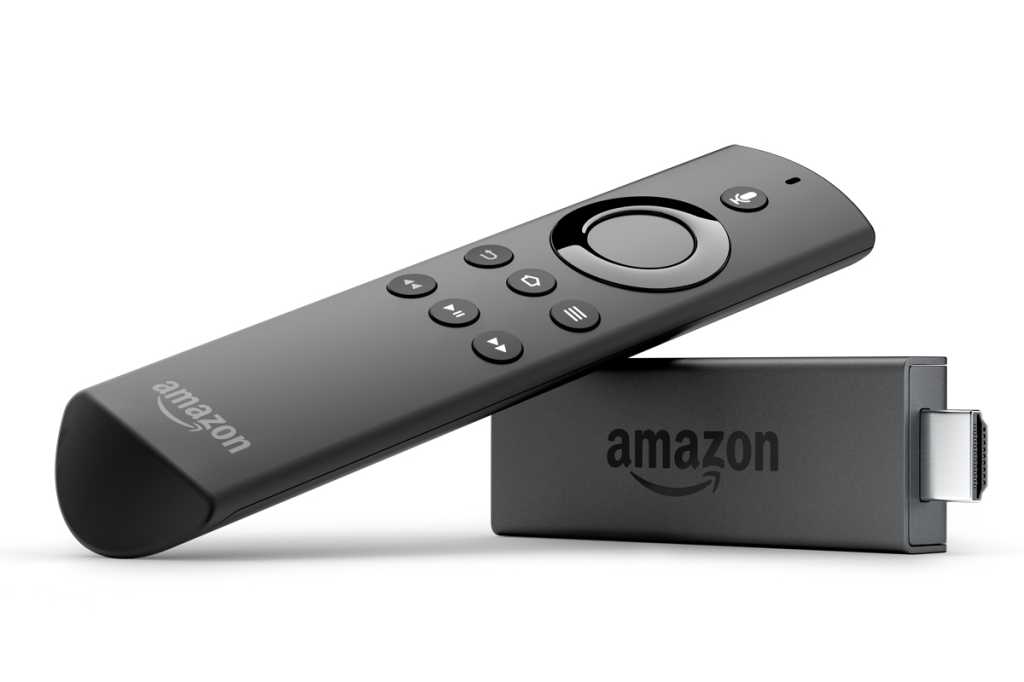 In late 2018, Apple Music’s availability expanded to Amazon’s ecosystem with support on Echo speakers in the U.S. On Wednesday, Amazon announced that this support is expanding.

For U.S. customers, you can now use your Fire TV device to listen to Apple Music. U.K. customers will be happy to hear that support for both Echo and Fire TV is expected to roll out in the coming weeks.

To set it up, just open your Alexa app and select the Apple Music skill. If you’ve already done this for an Echo, you won’t need to do it again for the Fire TV, it’ll just be there. You can then give commands like, “Alexa, play R&B on Apple Music” or “Alexa, play music by Ariana Grande on Apple Music.”

This is just another small step in Apple’s transition to an increasingly services-oriented business, with those services available on a growing number of devices and ecosystems. At CES earlier this year, the company announced that AirPlay 2 and Homekit support will soon come to a host of smart TVs, and Samsung’s TVs would even add the iTunes video store.

Earlier this year, Apple Music briefly appeared in the Google Home app (though it could not be used), but was quickly removed. Google didn’t say if that was a bug or just a jump of the gun, saying only, “We have nothing to announce regarding updates to Google Home.”