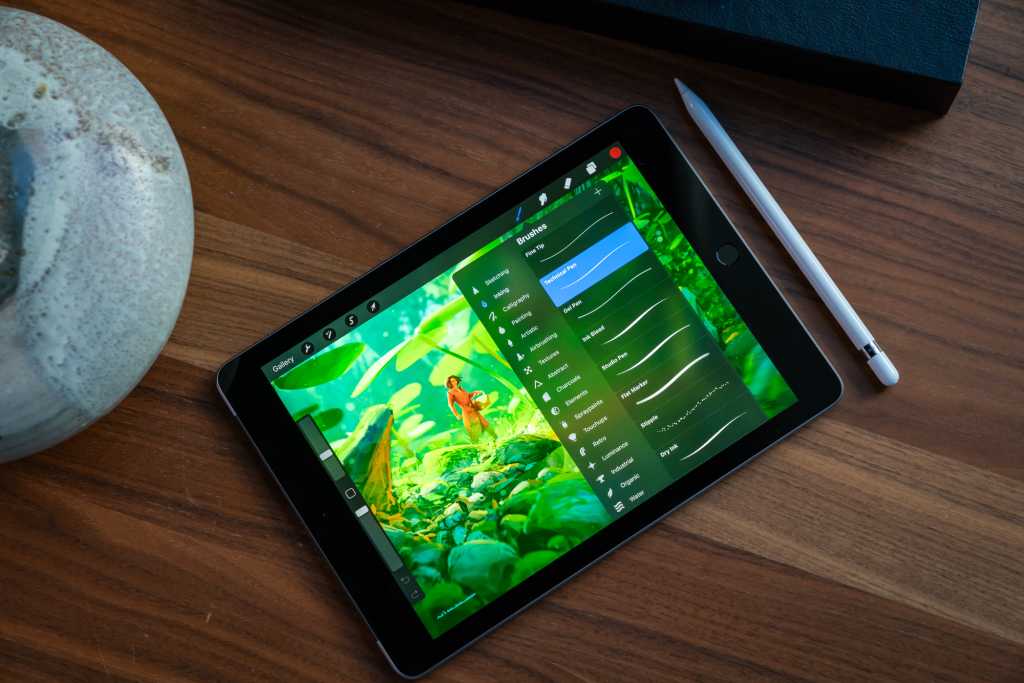 Apple may have just released flashy new versions of the iPad mini and iPad Air, but there’s still nothing wrong with the regular ol’ 9.7-inch iPad. It’s the lowest-priced tablet in Apple’s current lineup, especially with a big $100 discount that Amazon is currently offering on the 128GB version with Wi-Fi. That discount drops the price down from $429 to $329, which is essentially the retail price of the entry-level 32GB model. That means you’re getting a lot more space for a reasonable price. 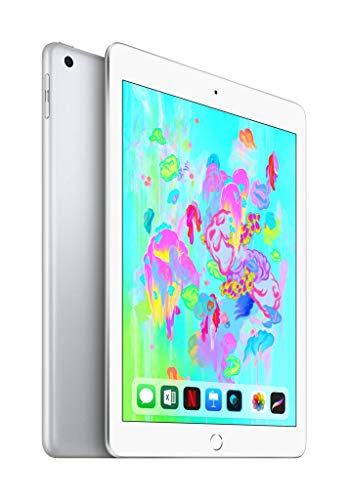 You can also find this deal at Walmart, where the space gray, silver, and gold models are all available for the same priceRemove non-product link.

The 9.7-inch iPad also sports the A10 Fusion chip (while the new iPad mini and iPad Air contain the A12 Bionic chips that are familiar from the iPhone XS and XR). I find it’s still more than capable of handling whatever games and apps I toss its way.

If you want more information, be sure to read my review from last year. As I said at the time: