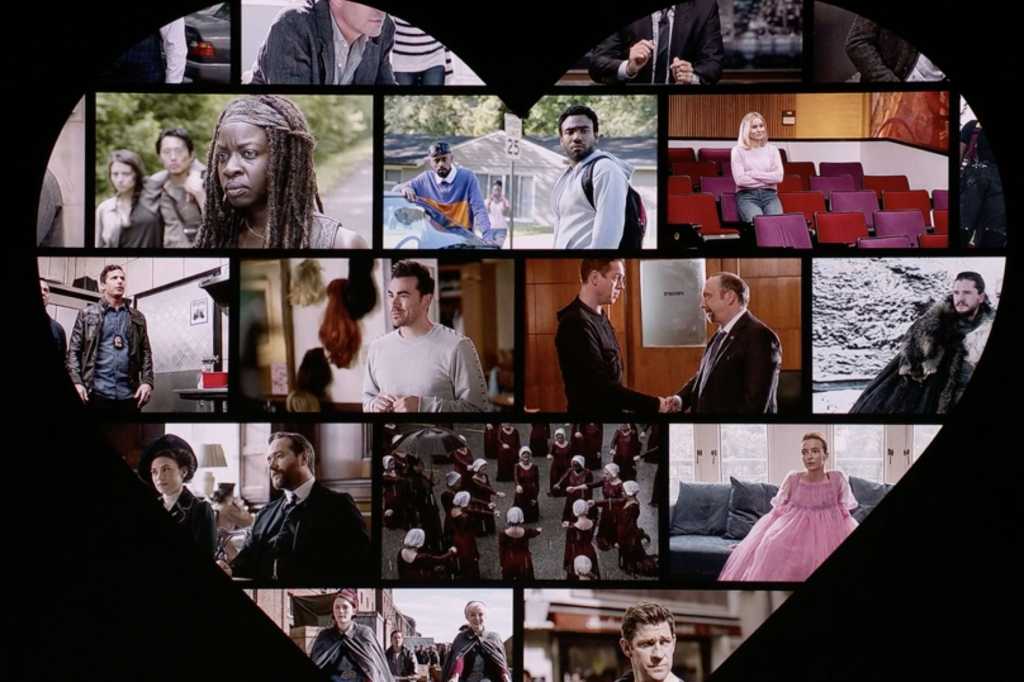 After months of speculation, rumors, and leaks, Apple has finally taken the wraps off its plans for the future of TV, and it comes in two parts: There’s a new subscription service coming this fall called Apple TV+, and an overhaul of the Apple TV app, coming this spring.

We’ve covered Apple TV+ in a separate article, but here’s what you need to know about the new TV app, and the way Apple hopes it will change streaming and become the new destination for cord cutters.

A new design, but not many new features

Though the TV app has a newly refreshed design, you’ll recognize many features from the current app. The Up Next section—which shows a list of next episodes for shows you’ve watched, as well as TV shows or movies you stopped in the middle off—is still there. So are the sections for TV Shows, Movies, Sports, Kids, and your Library of shows or movies you own.

It work with a just few cable and streaming TV providers

Apple’s TV app will show content from a few traditional TV providers through their streaming apps, like Spectrum, Optimum, and DirecTV. It also works with streaming providers like Hulu, fuboTV, and PlayStation Vue. None of this is new—the TV app does that today. And unlike Apple TV Channels, you won’t be able to subscribe to these services from within the app. Instead you’ll have to install the appropriate apps, which you’ll use to watch the content. You’ll just see their content integrated into your recommendations and Up Next list.

The biggest change to the TV app is the addition of Apple TV Channels, where you can subscribe to a host of premium TV offerings right from the TV app. Apple showed a list of 26 partners, including Starz, Epix, CBS All Access, Comedy Central, Showtime, HBO, and Cinemax. You’ll subscribe (or start a free trial) to any of these Channels from right within the TV App, using your existing Apple ID, with just a few taps.

Then you’ll be able to enter each channel to see the content it offers, all available on demand, playing directly within the app. There are no additional apps to install, and Apple promises the highest quality picture and sound available, full Siri integration, and quality of life features like a “skip intro” button.

Apple also says that Channels content will be downloadable to watch offline.

The new and improved Apple TV app still does not integrate with Netflix. So, if you want to watch Netflix on your iPhone, iPad, or Apple TV, you’ll have to launch the Netflix app. And Netflix shows won’t show up in your Up Next queue.

Hulu and Amazon Prime Video, the other two big streaming services in the U.S., sort of half-support the Apple TV app. If you have those installed, they will integrate their content into recommendations in the Watch Now tab, and you’ll see their programs in the Up Next list. But you won’t be able to subscribe to or watch that content directly within the TV app, as you would with Apple TV Channels. Instead, you’ll jump out to the associated app to do so.

In other words, the new TV app treats Netflix, Hulu, and Amazon Prime Video exactly as it does today.

The new app comes to iOS in May, macOS in the fall

The redesigned app, with access to Apple TV Channels, will land on iPhones, iPads, and Apple TV in May. But there is big news for people who like to watch on their Mac: Apple is going to bring the TV app to macOS for the first time. That won’t happen until the fall, presumably as part of macOS 10.15.

Apple is bringing the TV app to smart TVs

Want to watch on the big screen but don’t have, and don’t want, an Apple TV? Apple is also bringing the TV app to smart TVs. Its partners include Samsung, Sony, Vizio, and LG (all the brands that  announced AirPlay 2 and HomeKit support earlier this year). Apple says it will start rolling out to Samsung TVs in the spring, with other brands to follow.

The TV app is coming to Roku and Fire TV, too

Already have a Roku or Fire TV box? In a bit of a shocking turn of events, Apple announced that the TV app is coming to both of those devices, too. Apple hasn’t given a time frame for its release on these platforms.

Family Sharing is included for Channels

All the Channels you subscribe to will have Family Sharing enabled at no extra cost, so you can share your subscriptions with your family without sharing your password. Just as with Apple Music, your family members will have their own recommendations, Up Next queue, and so on.

Note that free Family Sharing is only for Apple TV Channels, not for external services that integrate with the Apple TV app but you subscribe to outside of it (like Hulu or Amazon Prime video).

The TV app will be available worldwide