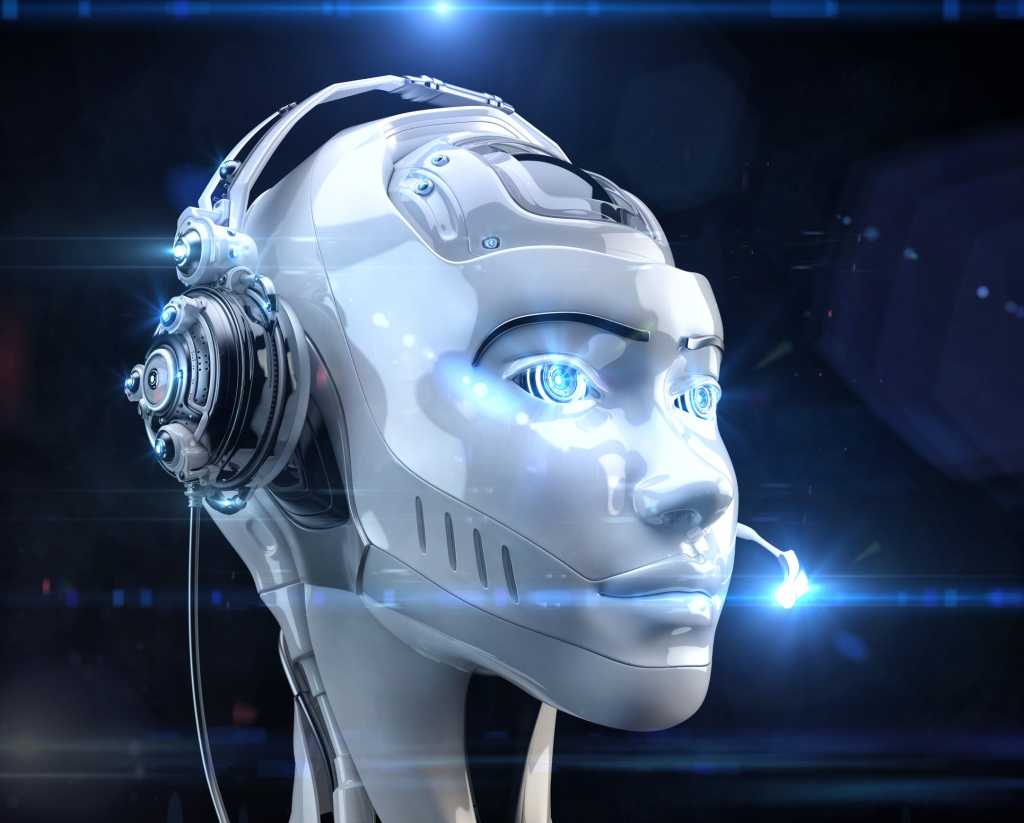 Automated calls that offer unwanted or illegal products or that attempt to defraud you are known as robocalls. And they have risen into the billions in recent years. The FCC is trying to fight it, as are the telephone carriers, who waste large sums of money trying to block such calls legally from their networks and have to field millions of angry questions from subscribers.

(Some robocalls are legal and desirable: school announcements, doctor appointment reminders, and automated messages from companies that you do business with and gave permission to call you.)

Part of the problem is that FCC rules limit the way in which telcos can prevent calls from passing over their networks. That’s to prevent phone operators from blocking competitive companies. But it also ties their hands a bit regarding fraud.

But if you opt into call blocking of scams and spam, the phone companies have your permission and it’s just fine. The FCC and telcos have also rolled out technology called STIR/SHAKEN that’s supposed to prevent call spoofing, but if there’s anything we’ve learned from phone spammers, it’s that they always find a way around the systems that are put in place. Remember Do Not Call?

Protect yourself from robocalls

Apple added the option in iOS 9 for third-party apps to annotate incoming calls based on Caller ID. Several of these are available, some with free tiers and some with paid options. The best of them, such as Hiya and Nomorobo, show a message alongside an incoming call that matches their databases that reads “robocall” or “scam or fraud”—or the great “neighbor scam,” in which the area code and prefix (next three numbers) of the incoming call are changed to match your number, making you think it might be a call from someone you know.

You can also turn to free services that can be enabled via apps or your account from three of the four biggest U.S. wireless carriers. Because these work at the network level, you’ll have fewer calls pass through to your phone that are problematic.

This Mac 911 article is in response to a question submitted by Macworld reader Brenda.