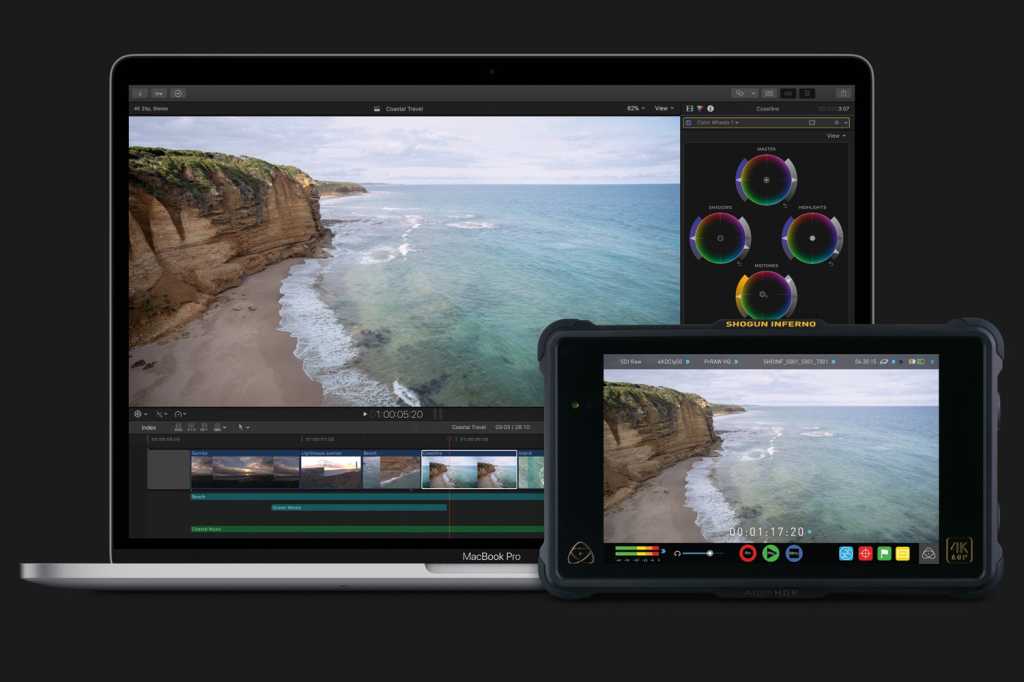 In 2018, Apple released a new video codec called ProRes RAW, which allowed for smaller files sizes than the previous ProRes codec produced, but with the high quality of uncompressed RAW video. One trick with releasing a new codec is getting it adopted by third-party developers and the professional community.

There seems to be movement in ProRes RAW adoption, though. At the National Association of Broadcasters (NAB) show that kicks off on Saturday, four companies announced that they are including ProRes RAW support in their products starting on April 8.

The actual NAB show floor doesn’t officially open until April 8, so we could see more announcements of ProRes RAW support.

Apple has a ProRes RAW white paper if you’re interested in the details of the codec.