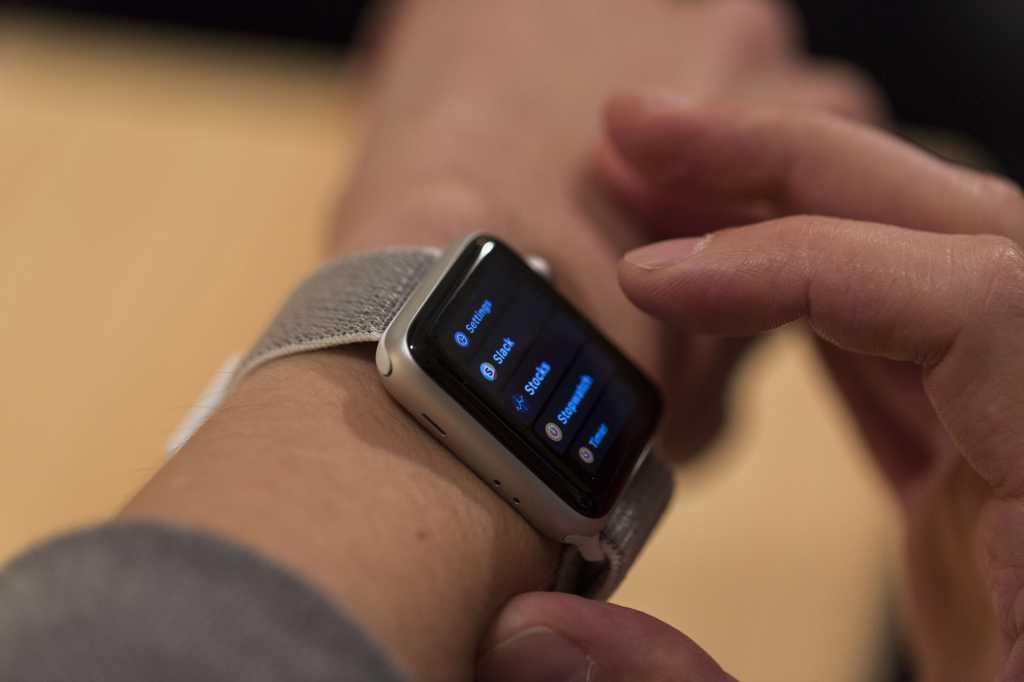 You’ll get the most out of the Apple Watch if you buy the model with GPS and cellular, as you won’t need to keep your iPhone nearby for most apps to work properly. Unfortunately, these models are usually prohibitively expensive. Today is an exception, though, as B&H is selling the Apple Watch Series 3 with GPS and cellular with prices starting at $269Remove non-product link. That’s around $110 less than you’ll see this model selling for at other sites, such as Apple itselfRemove non-product link.

There’s also a wide range of models on sale. Typically when we see these kinds of sale it’s for some super-specific rose gold model with a weird strap. Today, though, you’ll almost certainly be able to get the model you want. Examples include this 38mm space gray aluminum Series 3Remove non-product link for $269 or this 42mm space gray Series 3 with a dark olive sport bandRemove non-product link for $299.

I will say this, though—the cellular service isn’t free. Most of the time you’ll have to pay a $9.99 fee to your carrier in order to use the watch independently of your iPhone, and in practice, I’ve found that I’m rarely far from my iPhone anyway. Even so, at this price, it’s a lot easier to make the decision to have a model with the option even if you ultimately decide you don’t need it.

For more information, be sure to check out our review. As we said in 2017, “Apple Watch Series 3 might not be an iPhone replacement, but it’s the closest thing to an all-day, independent wearable you’re likely to find.”