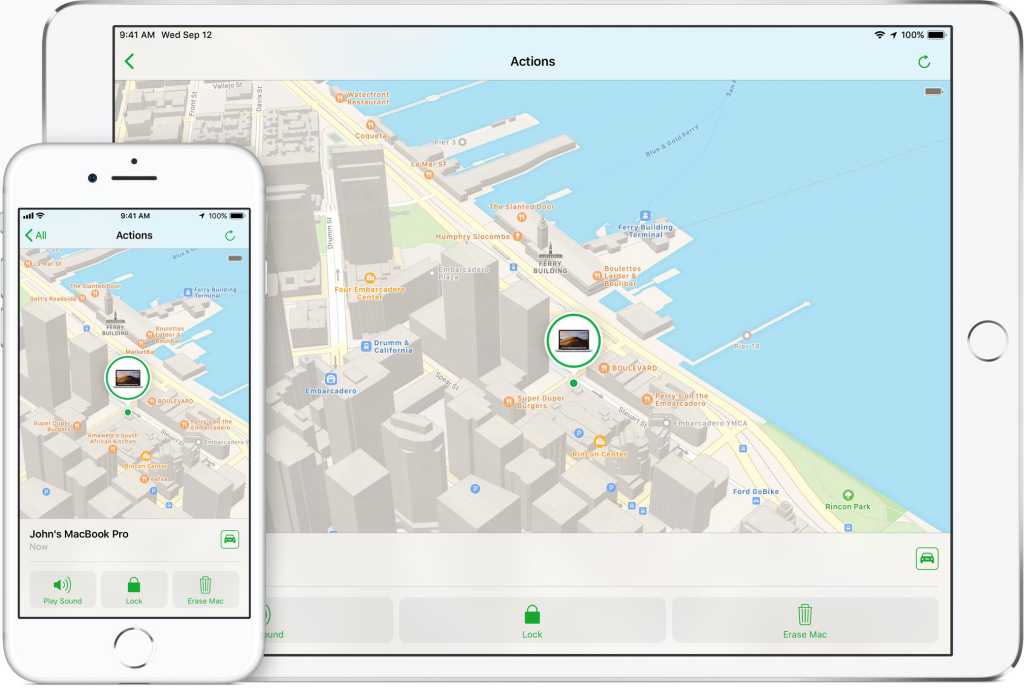 Where other tech companies seem hell-bent on secretly tracking you and everything you do, Apple may be set to flip the script and give you the ability to track all your stuff.

At least, that seems to be the case if a new report from 9to5Mac is true. Citing “people familiar with its development,” the report claims that Apple is working on a project code-named “GreenTorch” that will combine Find My Friends and Find My iPhone apps. Engineers at Apple are apparently already testing the new app.

The combined app won’t cut any features from the existing apps, and in fact will expand them a little. A new capability called “Find Network” will allow your devices to be tracked even if not connected to a cellular or Wi-Fi network. Presumably, this would work the way Tile trackers do: using an iBeacon-like Bluetooth network of Apple devices.

Other features cited in the report sound like those already in the two existing apps. You can share location with friends or family, send location sharing requests, and create location-based notifications. You’ll be able to find your devices, including Apple Watch or AirPods, can be located, put into lost mode, or play a sound, just as with the current Find My iPhone app.

Apple wants to let users add non-Apple devices to their list of things to track, too. That’s why, according to 9to5Mac’s source, it is working on a new hardware product only known by the code “B389.” It would be a small physical tag like the Tile tracker that you could attach to anything. You would pair it with your iCloud account with your iPhone simply by bringing it close (as AirPods do). In addition to the normal tracking behaviors, you’ll be able to trigger notifications if the device gets too far, or share its location with friends or family members.

You will apparently be able to store contact information in the tag, so that if you set it to “lost mode,” any nearby Apple device will be able to display said information, and a nearby person can contact you to retrieve your item.

The impact on you at home: These are great ideas. It makes perfect sense for Apple to unify its “track people and things” capabilities into a single app, and promote the company’s privacy and security safeguards. The Tile-like tag is would be especially useful when integrated into Apple’s ecosystem: Tile’s ability to track devices is limited to how many other Tile users are around to get within range of your tag. Apple’s strength is to be able to, security and privately, create such a network of nearly all Apple devices produced in the last few years.