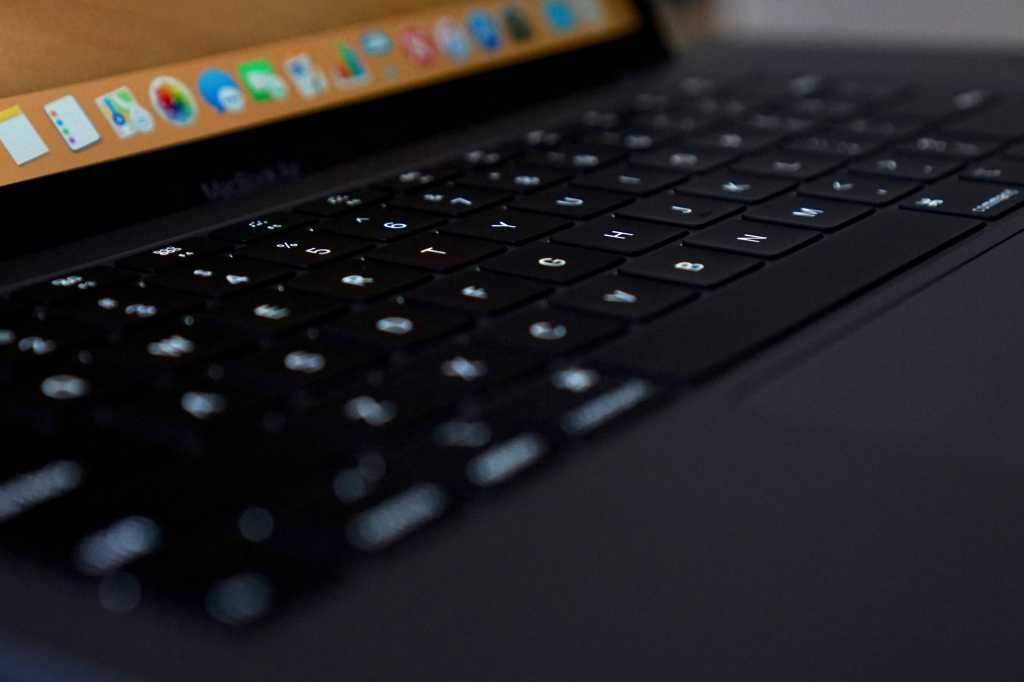 After unveiling some of the major new features expected in iOS 13 earlier this week, Guilherme Rambo of 9to5Mac is back with a report on macOS 10.15—and it looks like it might be a substantial upgrade. While we learned earlier this week that Apple was reportedly developing a way to allow Mac users to use their iPads as a secondary display, Friday’s rumor dump lays out several more ways Apple is planning to merge the iOS and macOS platforms.

It starts with Siri. One of the strangest omissions from Siri on the Mac is the ability to set alarms and times, and it seems like that will finally be rectified in Mac OS 10.15. Also on the way could be Siri Shortcuts. Less than a year after Apple debuted Siri Shortcuts on iOS, Rambo says Apple will be bringing the voice-powered automation workflows to the Mac in the form of a Marzipan app that can be downloaded from the App Store. However, Rambo notes that “only Marzipan apps will be able to take advantage of the Shortcuts support on macOS,” which could limit its usefulness.

Another feature reportedly making its way from iOS to macOS is Screen Time. Another iOS 12 feature, it lets you track your usage and set limits on how long you and your kids can use certain apps. According to Rambo, Screen Time on the Mac will be virtually identical to Screen Time on the iPhone and iPad: “There will be a new panel in System Preferences to configure the feature. When the time limit for an app has been exceeded, an overlay will be shown, allowing the user to either close the app or unlock the app with a passcode.”

Speaking of System Preferences, Apple is reportedly planning to beef up its settings with a new Apple ID management system to expand the current iCloud pane, which will include “better support for configuring Family Sharing, similar to what’s currently available in the iOS Settings app.”

Finally, changes are also in store for the Messages app, Rambo says, with support for effects “such as confetti, lasers, fireworks and others.” Earlier this week, we also learned that Apple is working on expanding Apple Watch authentication beyond unlocking in macOS 10.15.

Mac OS 10.15 will presumably debut at WWDC in June, followed by a public beta and broad availability in the fall. If Apple follows its recent roadmap, the follow-up to Mojave will be something of a “maintenance” release, with few major features and a name related to the Mojave Desert. Death Valley anyone?