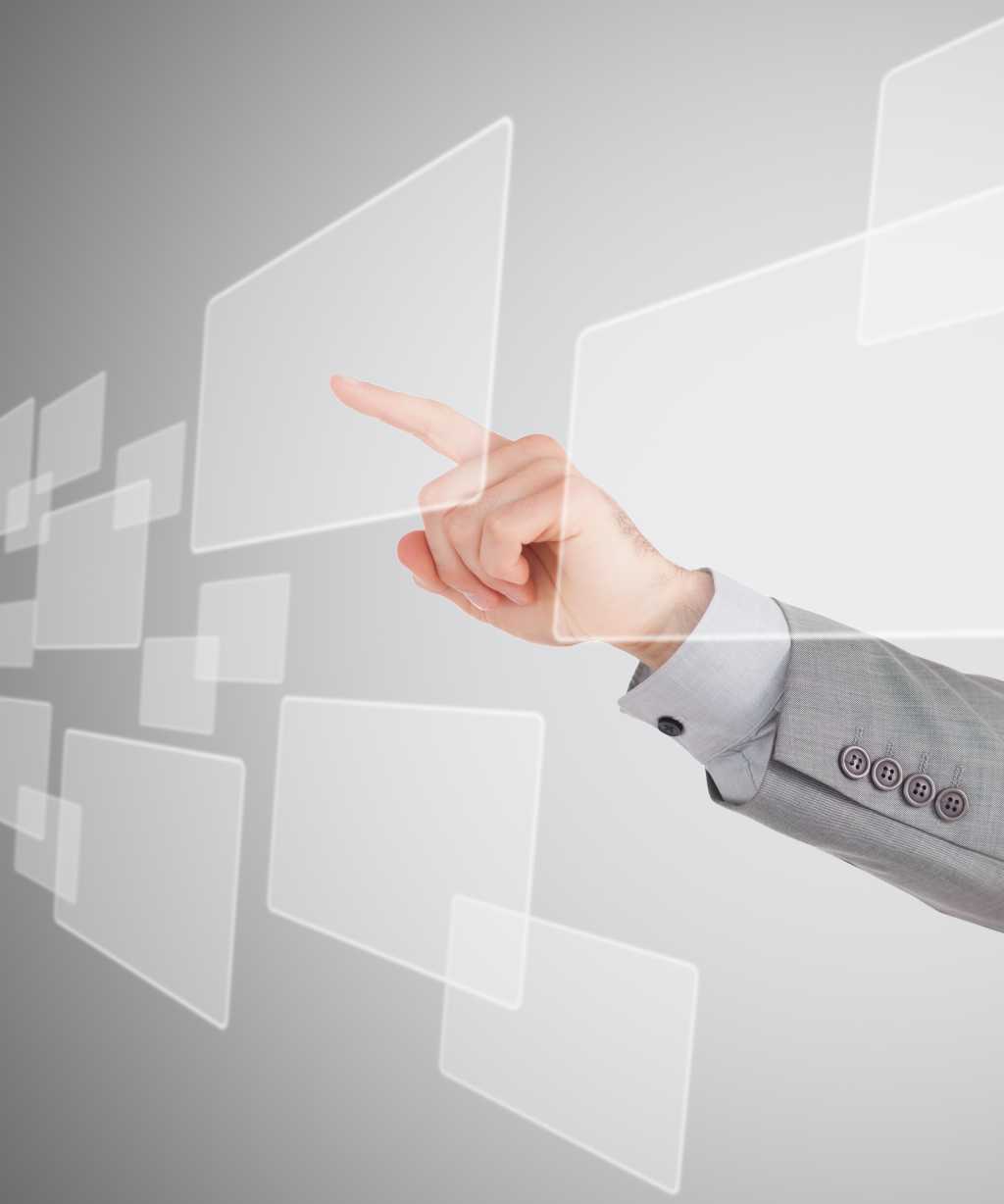 A house divided against itself cannot stand. But with its dual stewardship of macOS and iOS devices, Apple is in some ways a house divided into two different ideas of what a computer should be. (And that’s without even getting to a semantic argument about what exactly “computer” means.)

This week, rumors stirred the pot further, with the suggestion that support for pointing devices like mice and trackpads—traditionally the domain of the Mac—may be supported in an iOS release later this year. The takes have flown fast and furious, ranging from those suggesting this would be a huge improvement to productivity on the iOS to those decrying it as a totally useless feature.

Me, I don’t have a horse in that race. Because what I want is not an iOS device where I can use my trackpad, but instead—yes, I’m going to say it, at the risk of being ostracized by my fellow Mac fans—a Mac where I can touch the screen.

I love my little 11-inch MacBook Air. I’ve been using one for nigh on 8 years now, though even my current 2014 model is starting to show its age. The light weight and small size of the 11-inch Air has always made it more challenging to choose to forego my Mac for an iPad—not that the iPad isn’t smaller lighter, but I still feel more capable on a Mac, and the Air isn’t that much bulkier.

But as I look out over the Mac laptop lineup to think about what I’d choose to replace my MacBook Air, should that eventuality rear its head, I’m not particularly excited about any of the options. None of them seem to really push the manila envelope, so to speak. The new MacBook Air is probably the obvious choice, though I find myself swayed towards the MacBook’s even lighter weight and slimmer profile.

While any of those machines would certainly be an improvement over my 11-inch Air, which doesn’t even have a Retina display, I’d prefer to see a more radical improvement in my next Mac. And it’s hard to argue that the addition of a touch interface wouldn’t be a radical move for the Mac.

Reach out and touch some screen

Touch interfaces have become—like it or not—the default way for interacting with our devices these days. Rare is the time when we deal with a screen that isn’t touch-sensitive. It’s on ATMs, payment terminals, information kiosks, and so on. I’m sure we’ve all seen those videos with puzzled kids wondering why they can’t tap the TV screen.

As it stands, all of Apple’s other devices—even the HomePod and the Apple TV’s remote—have touch features. So why is the Mac left out? Frankly, I’m so used to touch interfaces that I have to restrain myself on a fairly regular basis from reaching up and tapping something on my MacBook, and I’ve been using a Mac for coming up on thirty years.

If anything, Apple’s bid to redefine human-technological interaction has been perhaps too successful. The Mac, much as I love it, can feel hidebound by comparison—the last vestige of an old way of doing things. So perhaps it’s time for a change.

Now is, to my mind, a perfect time to make such a leap. If the iOS pointing device rumors bear out, Apple may be about to loosen the strictures delineating its two methods of interaction, knocking down the arbitrary wall that it’s erected between its platforms. And it seems only fair—just, really—that if iOS has pointer support, the Mac should commensurately get a touch interface.

Moreover, Apple has already telegraphed the biggest change needed: software. The Marzipan apps that are going to start making their way to the Mac later this year, likely in droves, are fundamentally designed for touch. Games designed for iOS—or at least, the kinds of games that Apple is building an entire subscription service to support—usually rely on the visceral nature of a touch interface, and might very well lose something intangible when translated to keyboard and pointing device.

That doesn’t mean that there wouldn’t need to be accommodations, of course. The operating system on the Mac is still firmly rooted in the pointing device and cursor dynamic and would likely need some updates to take full advantage of touch options. None of those changes are inherently impossible, but they do take time and thought.

Apple has made a point of bringing features from iOS back to the Mac, but for all of that the company has remained steadfast in holding back the single biggest innovation of the platform. At some point, sticking to your guns can start to look like intransigence. But it’s not as though the company and its leadership haven’t changed their minds on other points in the past. Foregoing a touch interface on the Mac shouldn’t be the hill that Apple’s leadership chooses to die on.