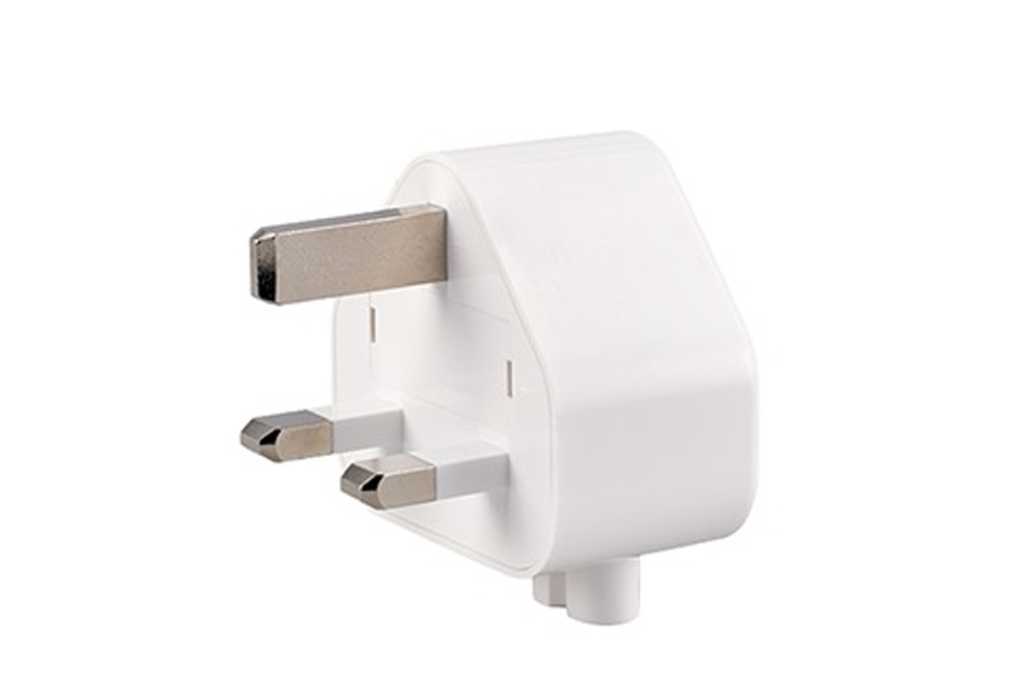 Editor’s note: The CPSC has issued a recall notice for the Apple World Travel Adapter Kit sold between January 2003 and January 2015.

If you own Apple’s World Travel Adapter Kit, and/or you are an owner of Apple devices in Hong Kong, Singapore, or the U.K., you should pay attention to a recall that Apple has announced. The three-prong adapter used in these countries and that comes with the kit “may break,” according to Apple, and the company has recalled the part.

How to exchange the plug

To exchange the plug, you need to contact your local authorized Apple Service Provider or make a service appointment at your local Apple Store. You’ll be able to exchange the old plug for a new one, free of charge.