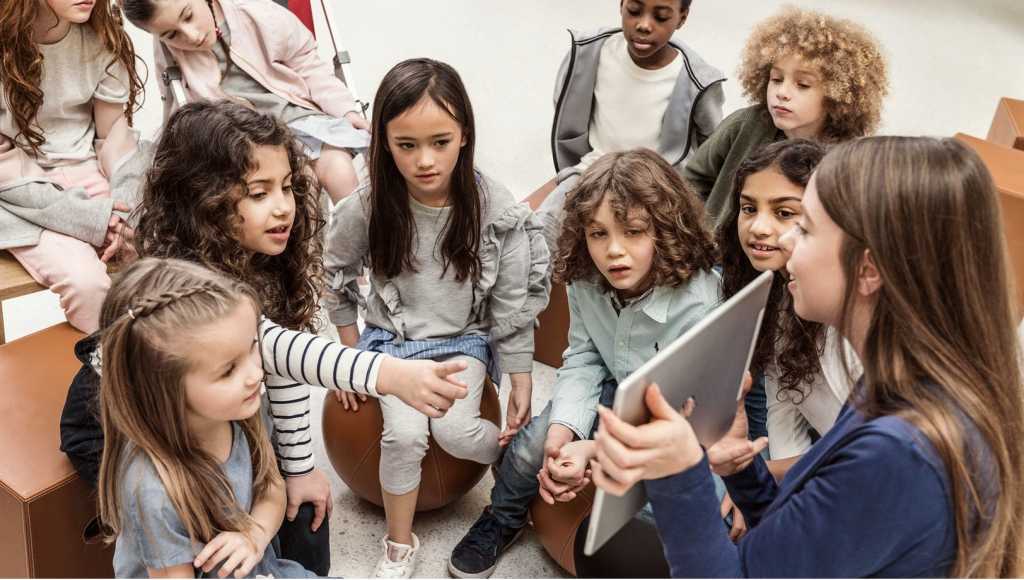 It took 12 versions of iOS to finally get parental controls and screen time tracking, but some people still aren’t happy about it. According to a report in The New York Times Saturday, numerous developers of time monitoring apps complained that Apple was limiting features and in extreme cases, straight up shutting down their apps “out of the blue with no warning.”

Out of the 17 most downloaded screen-time and parental control apps, the Times says Apple either removed or restricted 11 of them, leaving precious few remaining. The developers interviewed say Apple is “systematically killing the industry” by crippling apps that mimic Screen Time’s functionality. They contend that Apple is taking aim at their apps because they offer functionality beyond what Apple provides in Screen Time.

That’s not the case, says Apple. In a response to a fan’s concern about the article’s revelations, Apple VP Phil Schiller explains that Apple recently “became aware that some parental management apps were using a technology called Mobile Device Management or “MDM” and installing an MDM Profile as a method to limit and control use of these devices. …The MDM technology is not intended to enable a developer to have access to and control over consumers’ data and devices, but the apps we removed from the store did just that.”

In a full statement titled ”The facts about parental control apps,” Apple echoes Schiller’s response but adds more reason and context. “We recently removed several parental control apps from the App Store,” Apple begins, “and we did it for a simple reason: they put users’ privacy and security at risk.” The culprit, according to Apple, is the use of MDM technology. Apple contends that the use of MDM is “incredibly risky. … Beyond the control that the app itself can exert over the user’s device, research has shown that MDM profiles could be used by hackers to gain access for malicious purposes.”

Neither Apple nor the developers who used the tech have offered evidence that any of the MDM apps in question has been attacked or used in nefarious ways, so Apple is being proactive in its defense. As Apple writes, “It’s a matter of security.”

Screen-time app developers are laying out a similar argument that Spotify did: Apple is purposefully limiting parental control apps for competitive purposes. Spotify claims that Apple withholds Siri support for third-party streaming services and collects 30 percent revenue on subscriptions made through iTunes “to give themselves an unfair advantage at every turn.”

That doesn’t make as much sense here, however. While Apple does indeed offer its own monitoring service in Screen Time, it’s not a paid service, and it ships free with every new iPhone, just like Maps, Notes, Photos, etc. Apple has very little to gain by crippling or shutting down competing services. People are still buying an iPhone, whether they use Screen Time or some other app to monitor their use. So I believe Apple when it says that it pulled the apps in questions due to the potential for privacy abuses.

However, Apple could make it easier for developers to offer their own spin on Screen Time. As ex-Apple VP and chief iPod architect Tony Fadell opined on Twitter, “Apple should be building true APIs for Screen Time so the “privacy” concerns are taken into account instead of limiting users App Store choices.” He goes on to say that the API should cover “usage data & controls,” and that Apple should also offer a set of developer tools “to notify users and parents when a new account is created or logins occur.”

With WWDC around the corner, it’s possible that such an API may be on the way. If not, developers have limited options. In its response to the New York Times report, Apple spotlighted two screen management apps, Balance Screen Time by Moment Health and Smart Family by Verizon, as examples of apps that replicate Screen Times’s features without resorting to MDM.

Both have their limitations, however. Obviously Smart Family is only for Verizon customers, but it also requires a $10 monthly fee. And Balance Screen Time (which also requires an $8 monthly subscription) is more for monitoring than controlling, as it warns, “Using Moment Family as a parent gives you certain powers, but your children have power too.” As such, Apple’s Screen Time isn’t perfect either, as it requires a dedicated iOS device and has some inconsistencies that allow video watching in a PIP window on an iPad.

If MDM-based apps create the privacy and security issues that Apple describes, a solution like the API Fadell describes would be a win-win for Apple users and developers. It would let developers create secure apps that build on Screen Time while offering more features and tools for users. Choice is as important as privacy, and Apple could give us both.