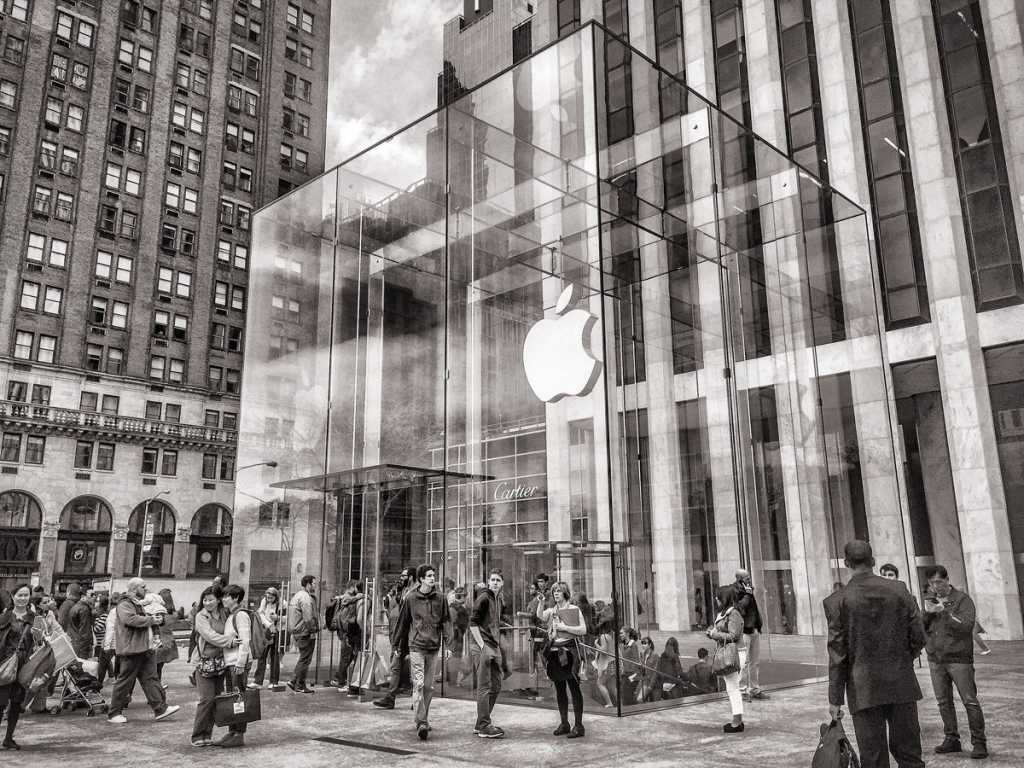 iPhone sales might be leveling off, but Apple is doing just fine. Apple on Tuesday announced its second quarter results for 2019, and it’s clear that the shift in it business model is in full swing. While Apple still posted revenue of $58 billion, iPhone sales were relatively flat, posting just $31 billion compared to $37.5 billion in the same 2018 quarter. Apple stopped breaking out unit sales last quarter, but it sold 52 million units in the year-ago quarter.

Elsewhere, Apple is looking stronger than ever, particularly when it comes to Services. Apple reported a record $11.5 billion tally for the category (which includes Apple Music, digital sales, and Apple Pay) versus $9.2 billion last year. It was the first time Services broke the $11 billion mark. Paid subscriptions were a major part of that, nearly topping 400 million for an increase of 30 million over last quarter.

iPad sales were also up, no doubt buoyed by the release of the fifth-gen iPad mini and the new iPad Air. The iPad posted $4.9 billion in sales versus $4.1 billion in 2018’s second quarter. Tim Cook noted that the “blockbuster” quarter represented Apple’s “strongest iPad growth in six years, and we are as excited as ever about our pipeline of innovative hardware, software and services.” Mac sales were relatively flat at $5.5 billion as compared to $5.8 billion last year.

Wearables were another bright spot. Apple sold $5.1 billion worth of Apple Watches, AirPods, and other accessories in the quarter, a 30 percent increase over the year-ago quarter. Tim Cook said Apple’s Wearables division is now about the size of a Fortune 200 company. Additionally, he noted that Apple’s installed base set a new record.

For the third quarter, Apple expects to post revenue between $52.5 billion and $54.5 billion, which could represent a return to growth. In the third quarter of 2018, Apple posted quarterly revenue of $53.3 billion. In after-hours trading, Apple’s stock spiked more than $10 on the news.