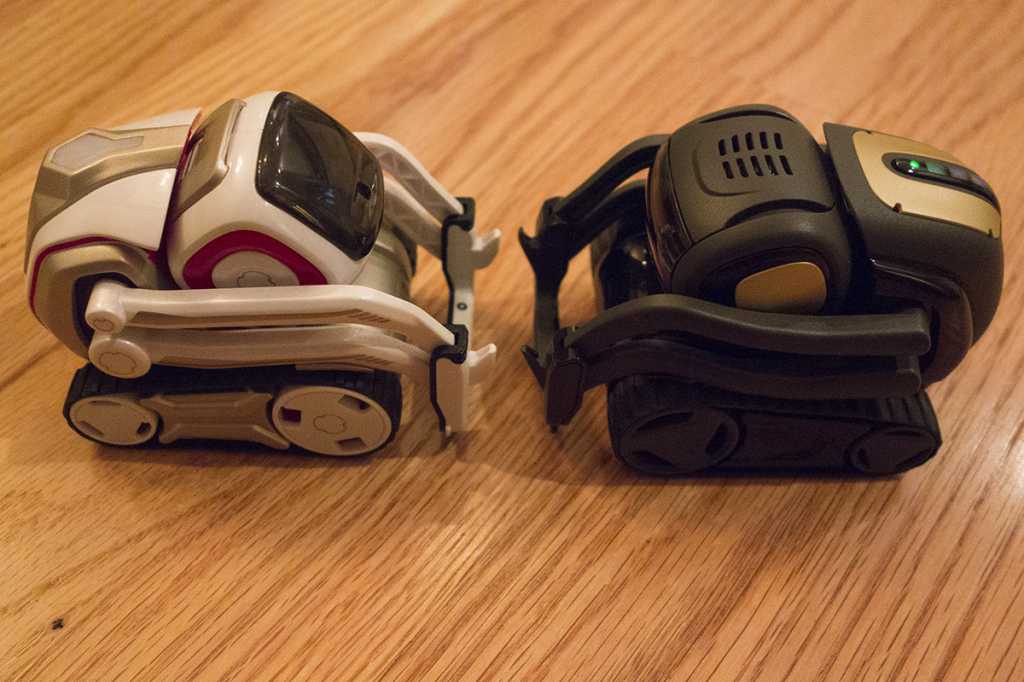 RIP Cozmo and Vector. According to a report from Recode, Anki, the company responsible for making small AI-tuned robots with giant personalities is shutting down after it ran out of money. Recode says the company is forced to close its doors “after a new round of financing fell through at the last minute.”

For anyone who ponied up a couple hundred bucks to buy one of Anki’s robots, it’s a bummer. While the company confirmed its closure to Crunchbase, it hasn’t said how it will handle support for existing models, and the news will surely affect future development of the platform.

And that’s a shame. While Anki made a name for itself through its robots’ Wall-E-like personalities and expressions, the underlying technology is equally impressive. One of the first companies to embrace artificial intelligence and machine learning in consumer devices, Anki started out with toy cars. After a big break on Apple’s WWDC stage in 2013, Anki Drive brought the experience of a video game to physical objects, which led to the introduction of Cozmo, the company’s first learning robot.

If you’ve never had a chance to play with Cozmo or Vector, you’re missing out. A true personality-driven toy, Anki’s robots are unexpected and adorable, reacting to both you and the world around them in delightfully unexpected ways. They snore. They chirp when they’re excited. They’re afraid of heights. And once you welcome them into your home, you won’t be able to forget or ignore them.

However, at $200 to $250, Anker’s robots were never an impulse buy, and they never got a killer feature. Yes, they’re fun desktop companions, but aside from a couple of games and some rudimentary responses, Cozmo and Vector are hardly must-have devices. But they could be.

Some company needs to rescue Anki. Whether it’s Google, Microsoft, Apple, or a smaller tech company, there’s a trove of engineering smarts within Anki’s walls that could be a boon to whichever company buys it. Anki already added Alexa support to Vector via an update last year, but the integration is hardly ideal, requiring a separate interface to Vector’s own voice. But imagine an Echo Roll that follows you around waiting for its wake word. Or a Google Home Robot that sleeps on your nightstand and wakes you up with a light and a few chirps.

Tech companies open and close every day, but this needn’t be the end of the Anki story. Here’s hoping someone steps up to give Cozmo and Vector a new home.