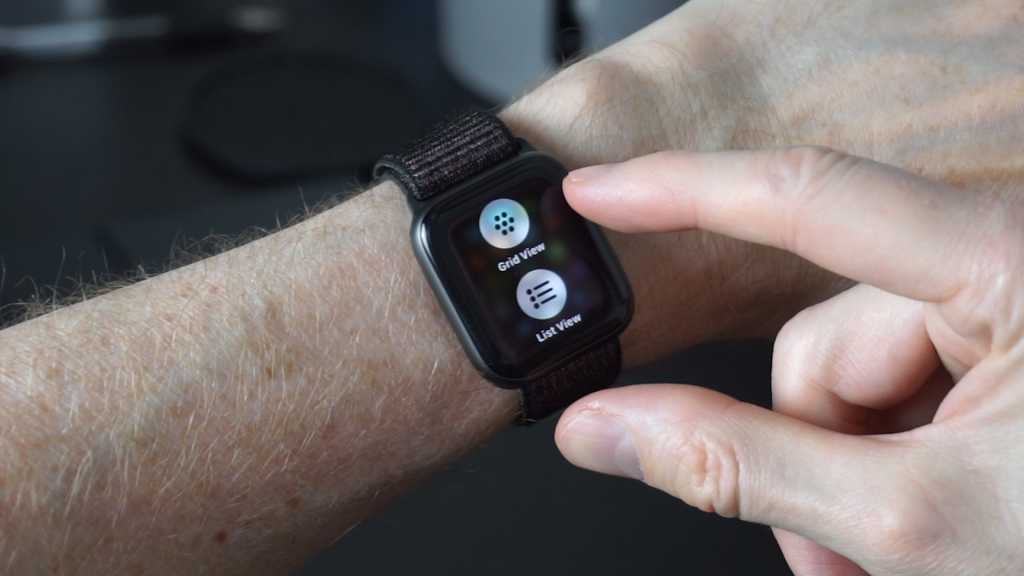 The Apple Watch took a huge step toward being a standalone device with the addition of LTE on Series 4, and now it could take another one. In a report on Bloomberg News, Mark Gurman says Apple will bring a full App Store app in watchOS 6, letting users search and install apps right on their wrists.

According to the report, the App Store app will let users “download apps on the go,” but it’s unclear how it would work. For one, there are thousands of apps to navigate on a very small screen, and for another, Apple currently requires the full version of the companion app to be installed on an iPhone. Nor is it clear which series of Apple Watch would support the App Store. But whatever the case, it’s a welcome change from the current method, which is entirely handled by the iPhone and quite inelegant.

Also on deck for the Apple Watch is a new Voice Memos app, Calculator, and Apple Books for audio books, as well as two new health-based app: Dose, for daily medication reminders, and Cycles for period tracking. Additionally, Animoji and Memoji stickers will also be supported.

New watch faces and complications are reportedly on the way as well. Gurman says an Apple Books complication will “show the status of audio books,” while another will be dedicated to the battery life of hearing aids, and others will “measure external noise and rain data.”

As far as watch faces, Apple will be adding a new customizable “Gradient” face as well as a pair of “X-Large” faces “that show jumbo numbers in different fonts and colors,” and a “California” dial “that looks like a classic watch face and mixes Roman numerals with Arabic numerals.” The classic Solar Analog face will also be getting a revamp and the complication-heavy Infograph will be gaining the option for “larger complication views like a stock market chart or the weather.”