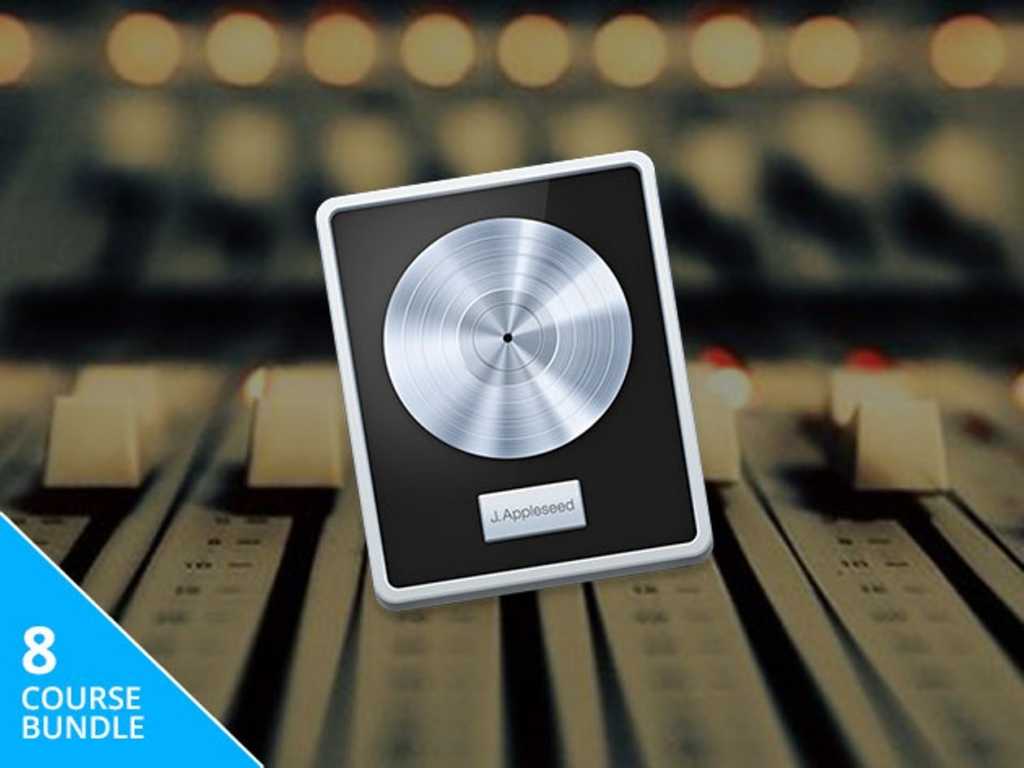 There are dozens of music production apps on the market, but few are as venerated as Logic Pro X. If you’re interested in a career in music production, Logic Pro X is one of the most valuable tools to master, but you won’t be able to create world-class tracks right away. Producers must learn the fundamentals of music theory and mastering before they can release anything, and this $29 Logic Pro X Bundle can teach you how.

The Ultimate Logic Pro X Music Production Bundle features 8 courses on the different angles of music production, ranging from score writing to downloadable plugins. However, before you delve in, the first course you should read is Music Theory Essentials: Chords, Scales & Modes, which will teach you how to make melodies and analyze songs. Once you’re comfortable with music theory, Music Production in Logic Pro X: The Complete Course will show you how to use Logic Pro X’s tools to create your first track.

Unfortunately, no one can just buy Logic Pro X and produce a radio hit overnight. Music production is an art that requires months of training to master, but the Ultimate Logic Pro X Music Production Bundle can be your first step towards music mastery, and it’s on sale for $29, or 95% off.

Like this deal? Check out Vault — you’ll get four premium tools, including NordVPN and Dashlane, to supercharge your online security. Enter code VAULTONE to try it out for just $1!