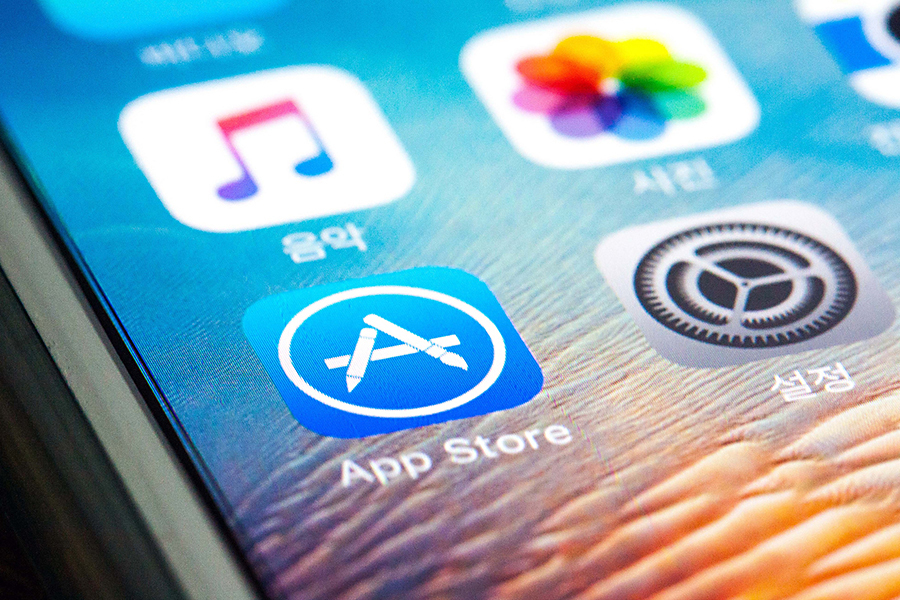 After a public back-and-forth between the New York Times and Apple VP Phil Schiller over the allowance of Mobile Device Management-powered parental control apps in the App Store, the Gray Lady is once again training its sights on Apple in a new op-ed calling for regulators to “take a close look at the iPhone App Store.”

The un-bylined piece lays out a case for the United States government to take action against Apple over “anti-competitive behavior” since “the company controls what a user can or cannot do on their own iPhone.” Toward the end of the piece, the Times asks, “Why is one company in charge of vetting what users can or cannot do on their phones, especially when that company also makes apps that compete in a marketplace that it controls?”

To make its argument, the op-ed refers to the landmark United States v. Microsoft antitrust case over the bundling of Internet Explorer with Windows. That issue couldn’t be more different than today’s parental-control dust up, however. Back then, Microsoft was accused of strong-arming third-party vendors into making IE the default browser on all PCs that ran Windows, shutting out Netscape for no other reason than pure dominance.

That’s not the case here. When Apple reportedly banned 11 out of 17 of the most popular screen-time and parental control apps in the App Store, as the Times reports, it wasn’t about competition. Apple makes no money on Screen Time and actually stands to gain by having popular subscription-based apps available for download. So why would Apple want to push them out if it wasn’t about trying to preserve user privacy?

To bolster its anti-trust argument, the Times also leans on an oft-repeated criticism: Apple makes too much money from App Store sales. As is widely known, Apple gets a 15 or 30 percent cut on all app downloads and in-app subscriptions, a bone of contention that Spotify is currently arguing in court.

There’s an argument to be made there for sure, but it’s out of place in the parental-control app debate, as Spotify and these apps are on opposite ends of the spectrum. With Spotify, Apple offers a competing service that’s pre-installed on every Apple device—not to mention Apple Music is the first result when you search for Spotify on the App Store—so Apple explicitly benefits from its store policies in this case. Plus, Apple refuses to offer an easy way for Spotify and other apps to circumvent iTunes for digital purchases, which is specious at best.

On the other hand, the flap over parental control apps is about privacy not competition. The Times’ point that Apple shouldn’t be “the most zealous guardian of user privacy and security” just doesn’t hold water. What if the developer of one of these parental control apps had been caught using its permissions to spy on what kids were watching and reading? That would have made much bigger headlines than a handful of disgruntled developers. Apple users take privacy seriously, and they want to know there’s a gatekeeper in place. The timing of Apple’s move is certainly suspect, but I don’t think there’s anything at play other than Apple taking step to avoid a potential problem down the road.

So while the Times certainly has a point when it says “the status quo is untenable” regarding the App Store and competition, the last thing we need is an “open” environment where anything goes. There are solutions to the Spotify issue that don’t involve hand-cuffing Apple’s ability to police its own store, even if the timing of Apple’s parental-control app purge is certainly open for debate. Apple has sold iPhone users on a commitment to privacy, and if anything it needs more tools at its disposal to fight threats, not fewer.