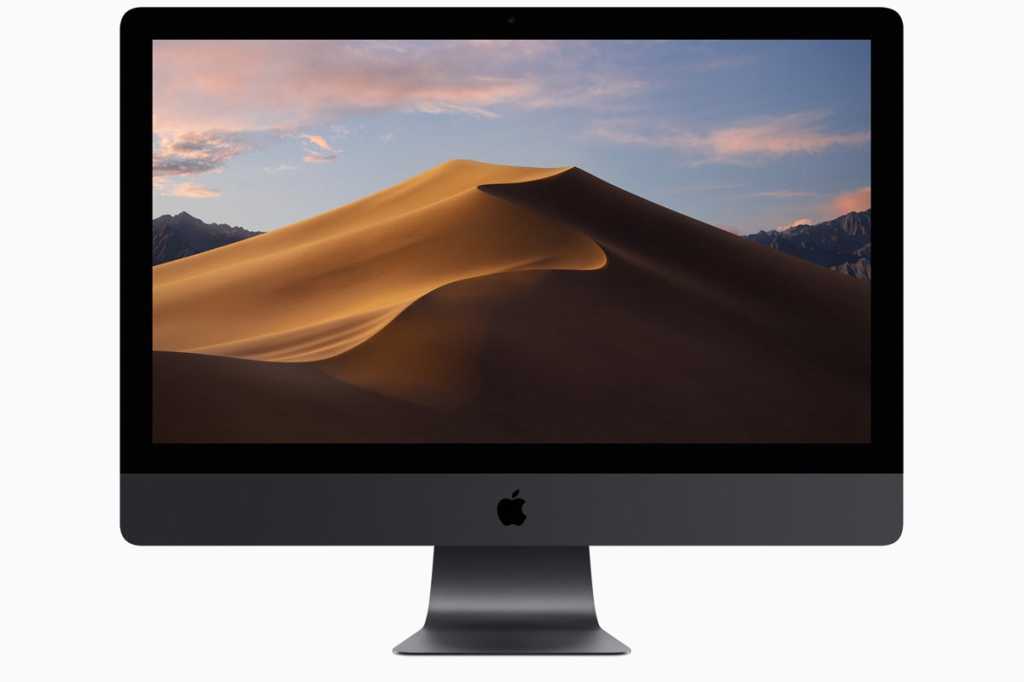 Apple on Monday released version 10.14.5 of macOS Mojave, an OS update with a few fixes, but the main new features are AirPlay 2 support and a patch for the ZombieLoad vulnerability.

With AirPlay 2, your Mac will be able to share videos, photos, music, and other items to AirPlay-enable devices, such as TVs.

Also included in the update:

You can get the details of the update in the release notes. Apple also has a document that details the security updates.

ZombieLoad update for Macs released after 2011

The macOS 10.14.5 update includes a patch for the ZombieLoad vulnerability, which was revealed on Tuesday and reported by TechCrunch, Wired and other outlets. ZombieLoad affects every Intel-equipped computer dating back to 2011.

According to an  Apple Support Document, macOS Mojave 10.14.5 protects “against speculative execution vulnerabilities in Intel CPUs.” The document also states that the fix affects Safari “with no measurable performance impact,” but if a user is running full mitigation for Microarchitectural Data Sampling (MDS) vulnerabilities, you may see a reduction in performance of up to 40 percent.

Before installing the update, perform a backup of your Mac, just in case a problem occurs. Once that’s done, go to System Preferences > Software Update to run the update. The installation will take several minutes and your Mac will need to restart.