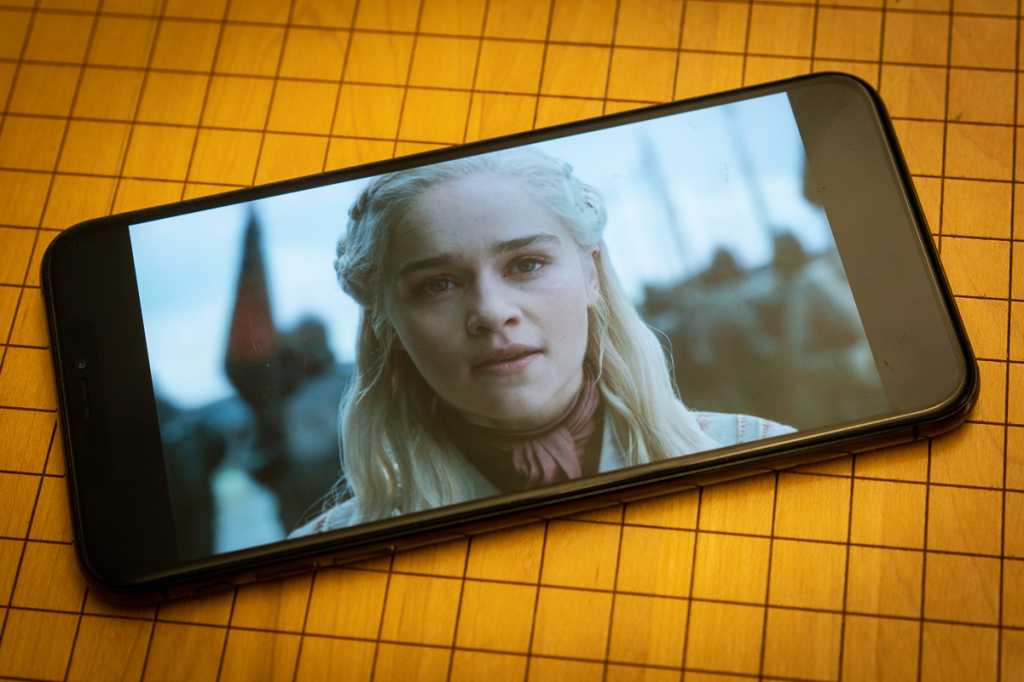 The Channels feature in the redesigned Apple TV app is cool because it lets you sign up for services like HBO without using another app, and it also lets you download movies and TV episodes for offline viewing on your iPhone or iPad. This has long been a feature on dedicated apps for services such as Showtime and Stars, but it’s remarkable in this case because HBO has never allowed it for HBO Go or HBO Now.

Here’s how to download Apple TV app videos to your iPhone or iPad.

How to sign up for a service through Apple TV

First, let’s do a quick rundown on how to subscribe to these services in the first place. If you’re already subscribed to an external service like HBO Now, keep in mind that you’ll have to sign up separately for it through the Apple TV app if you want to download episodes. You can try it out for a week to see if you like it, and then you need to decide if you should cancel your regular HBO Now subscription or stick with Apple TV.

Just to emphasize: Your Apple TV subscription for HBO is separate from HBO Now or HBO Go. You can’t tie them together. Indeed, one big drawback of sticking with HBO on the Apple TV app is that you won’t be able to access your Apple TV version of the subscription through the HBO Now app on other devices, so you’ll have to watch it on iOS devices, the Apple TV proper, and recent Samsung TVs. (A Mac version of the app is expected sometime later in the year.)

You can find the show you’re looking for by opening the Apple TV app and pressing Watch Now in the lower left of the interface. This is handy if you want to browse for episodes within the Channel you’re subscribed to.

In the case of Game of Thrones, you would scroll down to Available Apple TV Channels, press HBO, and then press GoT (which is prominently featured at the time of writing). You’ll then see all the seasons, and you can download episodes individually from there.

But there’s a more direct method by using the Search tool, so that’s what we’ll use for our detailed description.

It’s time consuming, but you could just follow the steps above and then play the episode by pressing the thumbnail image. (The download icon will no longer be visible.) But there’s an easier way:

How to delete downloaded episodes from the Apple TV app

Episodes and movies from Channels like HBO are usually huge, so it’s probably a good thing that Apple makes them automatically delete after 48 hours. (Unfortunately, it doesn’t look like you can disable this, which could be sad news on an overseas trip.)

If you really need more space before then, Apple lets you delete them ahead of time. Here’s how.