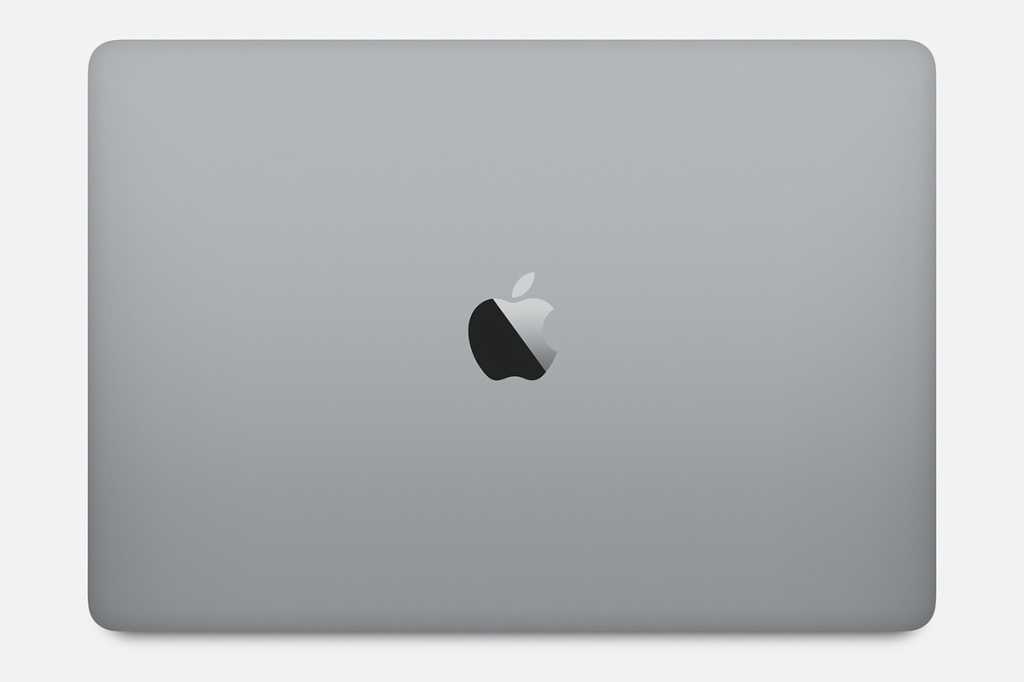 Apple also said that the 2019 MacBook Pro features changes to the butterfly keyboard mechanism that should help prevent the problems that users have experienced in previous MacBook models. The new models are also included in Apple’s Keyboard Service Program, which means that the company will repair the keyboard for free up to four years after purchase.

Apple is offering the new MacBook Pro models at the same price points as those released in July 2018.

The $2,799 15-inch MacBook Pro could be the fastest Mac laptop ever, with its ninth-generation 8-core 2.3GHz Core i9 processor, with Turbo Boost up to 4.8GHz. Apple says the new MacBook Pro is two times faster than a quad-core MacBook Pro, and 40 percent faster than the 6-core model that was introduced last July. Other specs include 4GB Radeon Pro 560X graphics, 16GB of 2400MHz DDR4 memory, and a 512GB SSD.

As for the 13-inch MacBook Pro, the $1,799 and $1,999 standard configurations get new eighth-generation quad-core Core i5 processors.