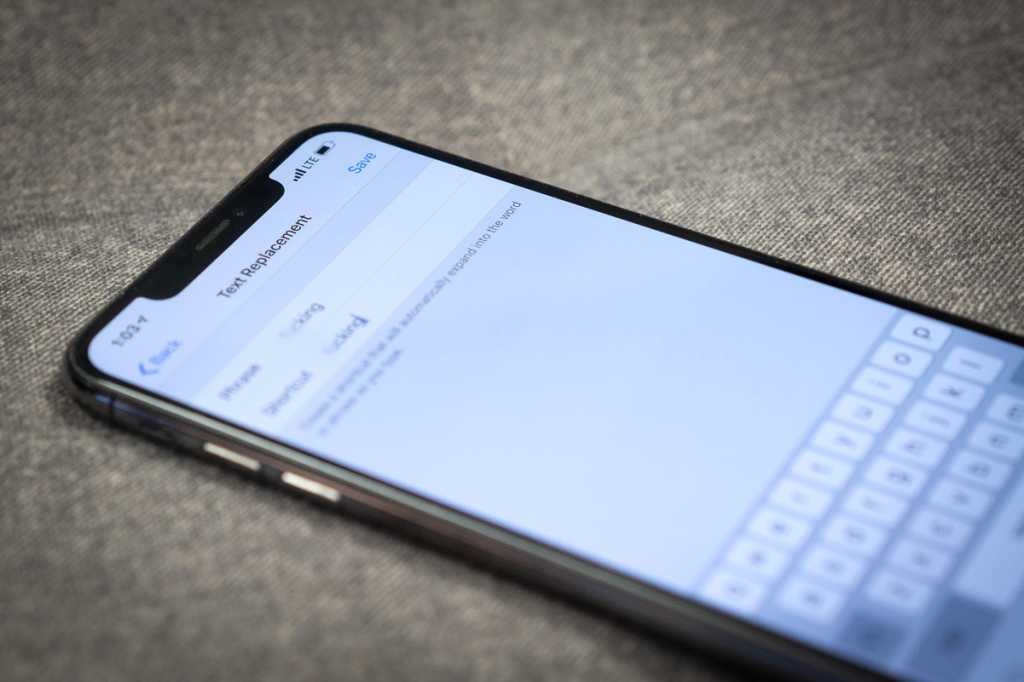 iOS has its fair share of annoyances, but one of the worst is when it autocorrects a certain popular swear word to “duck” or “ducking” when that’s not what you ducking meant to say.

Sometimes, admittedly, a well-timed “ducking” can defuse a volatile conversation. More often than not, though, an autocorrect to “ducking” can leave you wanting to throw your phone through a ducking wall.

Fortunately, it’s not that hard to fix, although it’s a little unintuitive. At the simplest, you could simply turn off autocorrect entirely. To do this, go to Settings > General > Keyboard and then untoggle Auto-Correction. I don’t really recommend this, though, as I find that autocorrect’s conveniences tend to outweigh its annoyances. Here’s the better way.

How to override autocorrect with Text Replacement

The best way to cure iOS of its “ducking” problem is through Text Replacement, a feature that lets you automatically expand abbreviations like “omw” into “On my way!”

But it’s also useful for anyone seeking a way to add words to autocorrect’s dictionary. You simply enter the same word in Text Replacement in both spaces, and this will always override autocorrect. From now on, whenever you type these words (correctly, anyway), iOS won’t “correct” it. Here’s the full explanation of how to do it.

5. By default, you should see the “omw” example. To add another, press the “+” sign in the upper right.

6. In the new screen, enter the “F word” in both the Phrase and Shortcut spaces.

7. Press Save in the upper right. From now on, autocorrect will no longer “correct” the word.

To get the most out of this feature, you’ll want to do this for the “F word” in all its varieties: *uck, *ucking, *ucked, *ucker. More innocently, I find it’s useful for adding pet names for spouses or family members that autocorrect would otherwise override.