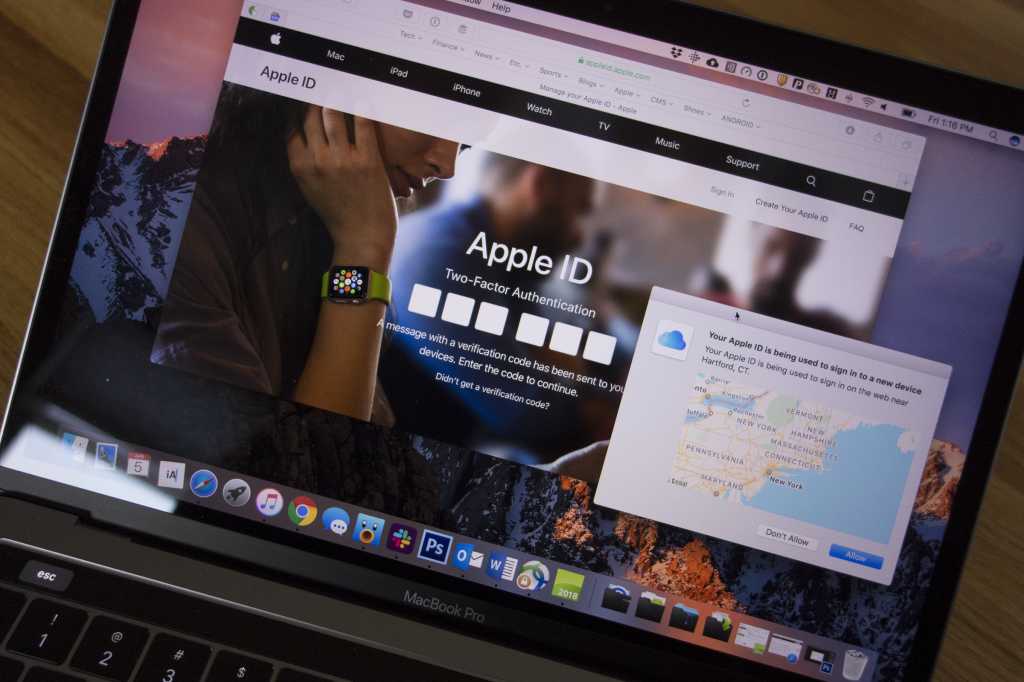 If you find yourself moving from one country to another, you will certainly bring some belongings with you (unless you’re an ascetic). But what of your digital goods? Items you’ve downloaded are typically transportable, but those that you’ve purchased and aren’t currently installed on a device you own could lag behind.

Apple relies on a billing address for purchases across all its product lines—App Store, iTunes Store, and more—to decide in which country you reside. If you start in one nation and move to another, shifting your billing details along the way, you could find yourself locked out from some previous purchases.

To shift the country of your Apple ID, you can follow Apple’s detailed instructions on a support page. This boils down to a few points, however:

And that’s where re-downloading comes in. Apple warns that you could lose access to stuff purchased in the various stores in one country after you’ve shifted your registration to another unless you’ve downloaded those items before you change your billing to a method that has an address in a new country. (Apple doesn’t delete your content, though a 2018 viral tweet made it seem like the company might. What happened is that someone purchased movies in one country and couldn’t re-download the identical movies in another. This is still ridiculous, but less horrible.)

One way around this country-based limit is if you can maintain payment methods in the two (or more) countries in which you have made and plan to make purchases that have billing addresses in those countries. You can set up separate Apple IDs for each, and use content via those IDs. You may be routinely prompted to enter the Apple ID and password that’s not your default for iTunes and the Mac App Store whenever you try to play or launch associated purchases that rely on that other ID, however.

With multiple IDs, Apple does let you change a store’s login, even if they’re registered to different countries, making an entirely different set of content and apps available. However, Apple can restrict switching to once per 90 days on a given device after you use certain iTunes features on that device, which include downloading and playing movies, music, and TV shows, logging into Apple Music, or downloading past purchases in any store.

Affected devices that can be locked to a single Apple ID for 90 days include iPhones, iPads, and Macs, but also any subscription or content apps from Apple for Windows and Android, like iTunes and Apple Music. Apple TVs appear to be exempt, maybe because Apple expects people may use them in a more varied set of circumstances.

This Mac 911 article is in response to a question submitted by Macworld reader Paul.