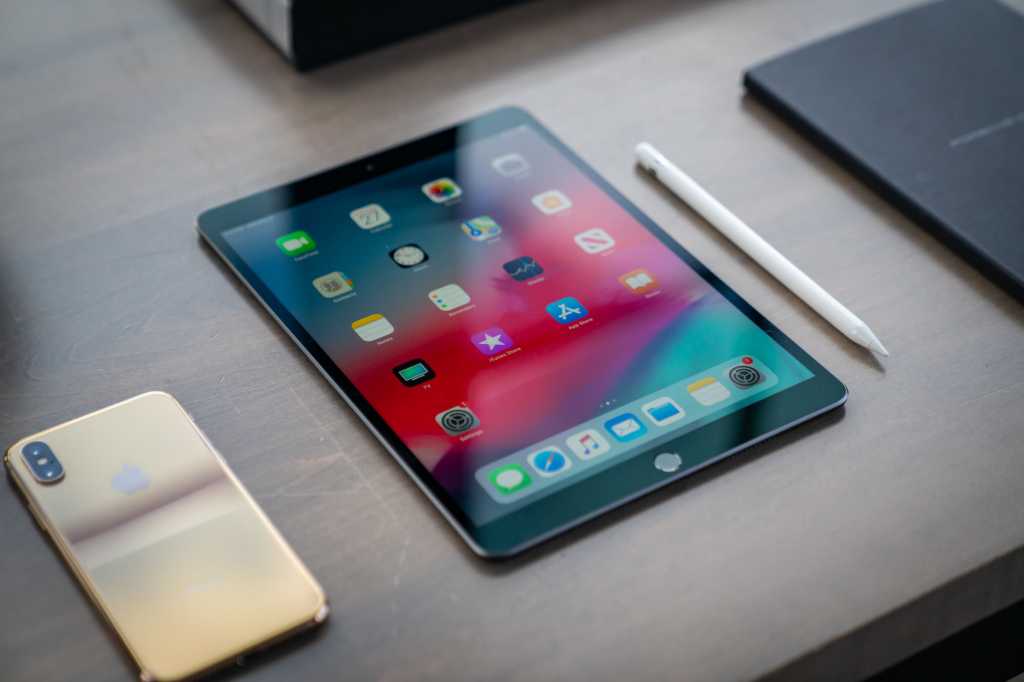 The new iPad Air with Wi-Fi and cellular might be a lightweight device, but the retail price is kind of heavy. Today, though, Amazon is lightening some of that load by selling the 64GB configuration of the tablet for $30 off, which brings the price of the silver and space gray models to $599, down from $629. That’s the lowest price we’ve seen for this model on Amazon to date. 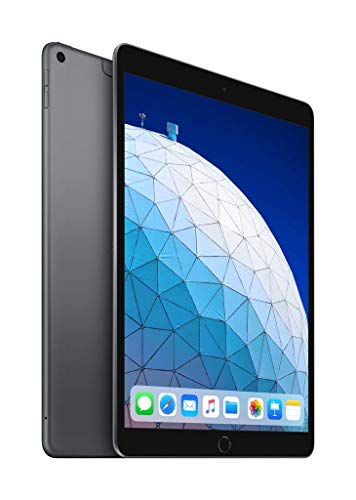 For more information, check out our review from April. It’s a great device for anyone who wants more portability than you’ll get from the larger iPad Pros, but also wants more processing power than screen space than either the 9.7-inch iPad or new iPad mini. In CPU power, our benchmarks showed it runs almost neck-and-neck with the new iPad mini, which isn’t surprising as both devices contain Apple’s A12 Bionic chip. As we said at the time, it’s “the best iPad for more people.”