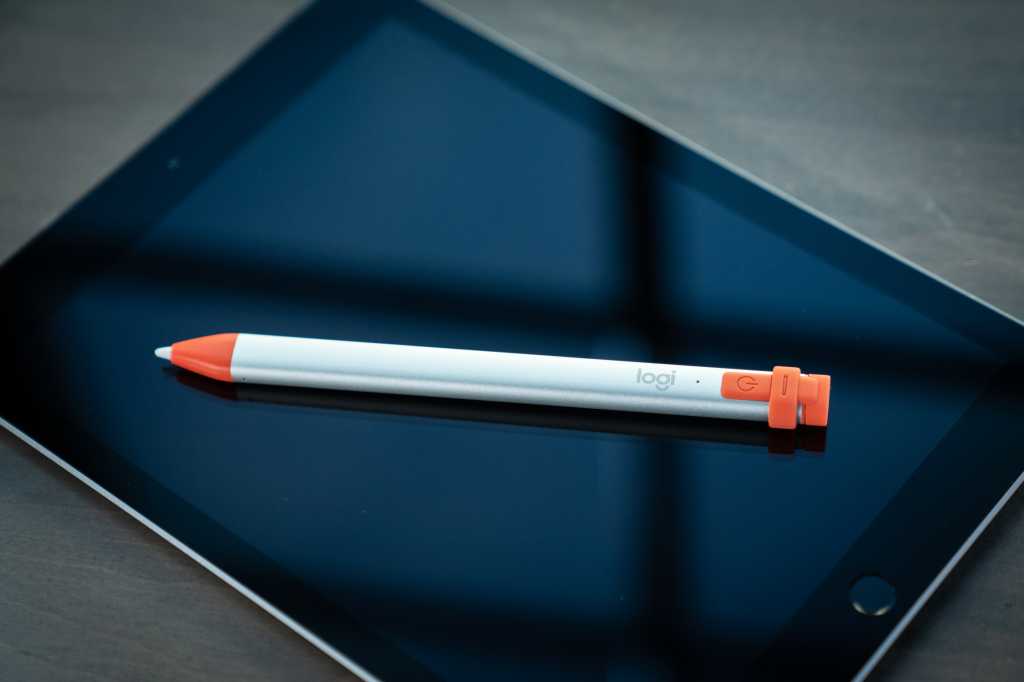 The Apple Pencil is a marvelous stylus—one that comes close to mimicking the sensation of writing with a real pen or pencil. It’s also a costly gadget, and the first-generation model comes with all kinds of annoying quirks ranging from an awkward charging process to a removable cap that’s prone to going missing. Thankfully, there’s a good alternative in the form of the Logitech Crayon, which Amazon is currently offering for just $49.99, down $20 from the typical price of $70. It’s a match of the lowest price we’ve ever seen it listed for. 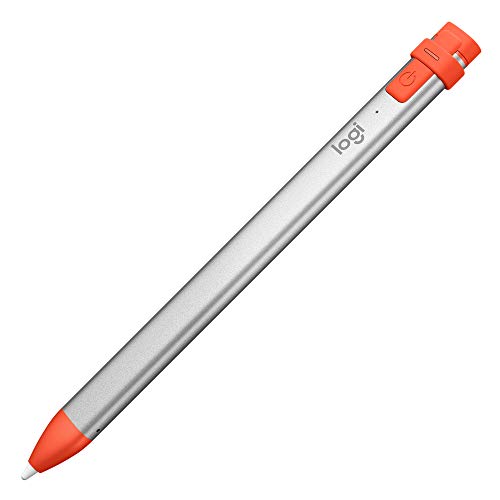 For much of last year you could only get a Logitech Crayon if you were a student, but Logitech and Apple later released it to wider audiences. Its school-centered origins reveal themselves in many aspects of its design. It has two edges like a carpenter’s pencil, so it will never roll off a table. The unmissable construction-zone orange cap over the charging port never leaves the stylus, and unlike the Apple Watch, you can charge the Crayon with an ordinary Lightning cable. It’s super easy to pair and even has an on/off switch. Nowadays, it even works with all recent iPad models, and even the first-generation Apple Pencil can’t say that.

It’s undoubtedly more ergonomic than the Apple Pencil, but it’s also geared toward rough use like the carpenter’s pencils it resembles, so I find it’s unsuited to long writing and drawing sessions. That said, it gets the job done if you’re just looking for something to help with highlighting, quick notes, or simple sketches.

For more information, be sure to check out my full review from last September. I said at the time: “I see the Crayon as the ‘out in the field’ stylus, which means it’s not only suited to schoolkids but also to iPad users who might work in rougher conditions and need a stylus that can handle the pain. You’re less likely to lose any associated parts, and you should be able to find it if it drops in the grass.”