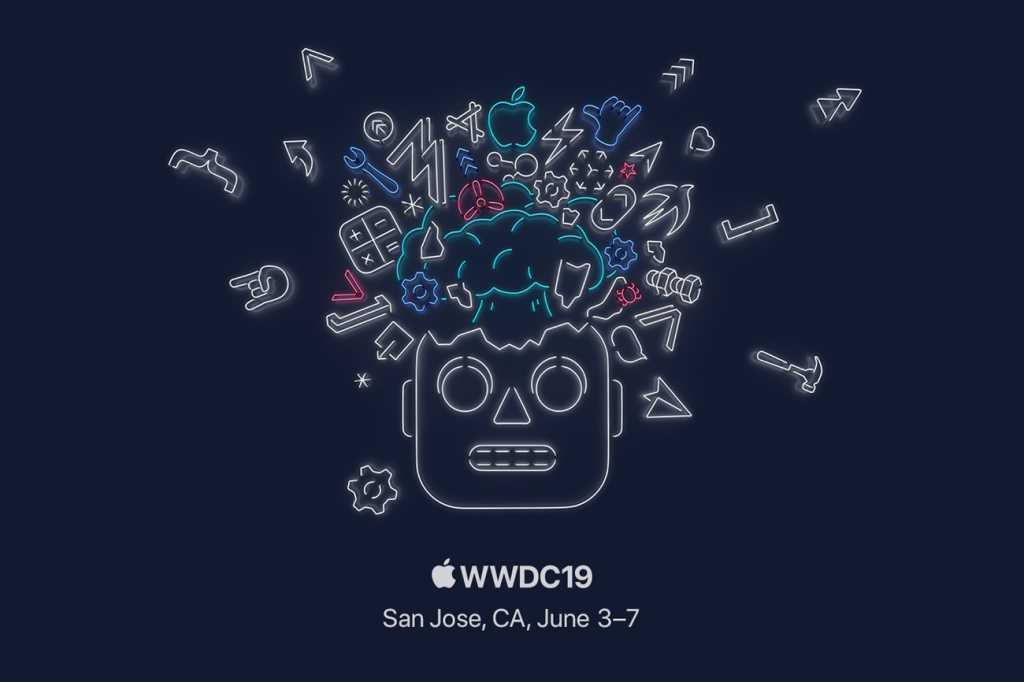 Tim Cook is due to hit the stage to kick off the WWDC keynote in just a few short hours, and the rumors are still trickling in. And as always, the last-minute rumors are the juiciest. Here’s the latest we’ve heard:

No new hardware: This isn’t a rumor so much as an inference. Whenever Apple launches new products for sale, it takes down its store six or so hours ahead of the event (see every iPhone keynote as well as WWDC 2017). But as of 9:00 AM ET, Apple’s online store remains operational, suggesting that there won’t be anything to browse or buy after the keynote. Regardless, we still hope we’ll be getting a glimpse of the new Mac Pro.

No more iTunes: It’s been heavily rumored that Apple is finally going to bust up iTunes on the Mac this year to follow the iOS lead, and we have more evidence that Apple is actually going to be retiring the iTunes name once and for all. Over the weekend, some obsessive Redditors noticed that Apple cleared out all content from its Facebook and Instagram pages, a sign of an imminent purge of the longtime brand. Also, Craig Hockenberry of Iconfactory noticed that some music-related itunes.apple.com links are beginning to redirect to music.apple.com. Deprecating the iTunes behemoth makes sense, but we’d be lying if we said we weren’t a little sad to see it go.

Speculation around a new codename: Bloomberg’s Mark Gurman has already been behind some of the biggest Apple leaks of the past few years—including many leading up to today’s event—so whenever he has some insider info, we take notice. On Sunday, he posted on Twitter an interesting rumor regarding the codename “Tinker” was “floating around tonight ahead of WWDC.” He notes that it “could be significant, could be minor,” but it certainly adds some intrigue to the big show.

Dark mode is real and it’s spectacular: It’s all but confirmed that Apple is going to be releasing a new dark mode in iOS 13, but we promise to act surprised when it shows up on one of the slides. The latest evidence comes courtesy of leaker Ben Geskin, who shares a screenshot of the new Reminders app dressed all in black. The app is one of the ones tipped to get an overhaul in iOS 13, and it looks quite a bit different here, with a cleaner interface that resembles the Home app.

WWDC swag from Apple: Apple always likes to reward developers who spend a couple grand on a ticket to WWDC, and this year’s goodie bag contains some cool stuff, including a reversible jacket with a collage of Apple-inspired emoji and icons, and magnetic pins with a Tim Cook Memoji and an exploding skull head.

Apple Store screenings: Once again, select Apple Stores equipped with video walls will be hosting a live stream of the WWDC keynote beginning at 1:00 PM ET, so if you’re near one, you can join in the fun. MacRumors reports that the Apple Stores in Williamsburg, Brooklyn, NY, University Village in Seattle, Crabtree Valley Mall in Raleigh, NC, Carnegie Library in Washington, D.C., and SoHo in New York City will be among the locations participating, but we recommend calling your local Apple Store to check before heading down there.

iOS to become iPadOS for tablets: We’re all expecting Apple to reveal some big changes for the iPad in iOS 13, and developer Steve Moser has found references to a new name too: iPad OS. In a tweet citing a string of text referencing Apple’s software program, Apple refers to. “iPadOS” among the usual suspects: iOS, macOS, watchOS, and tvOS.