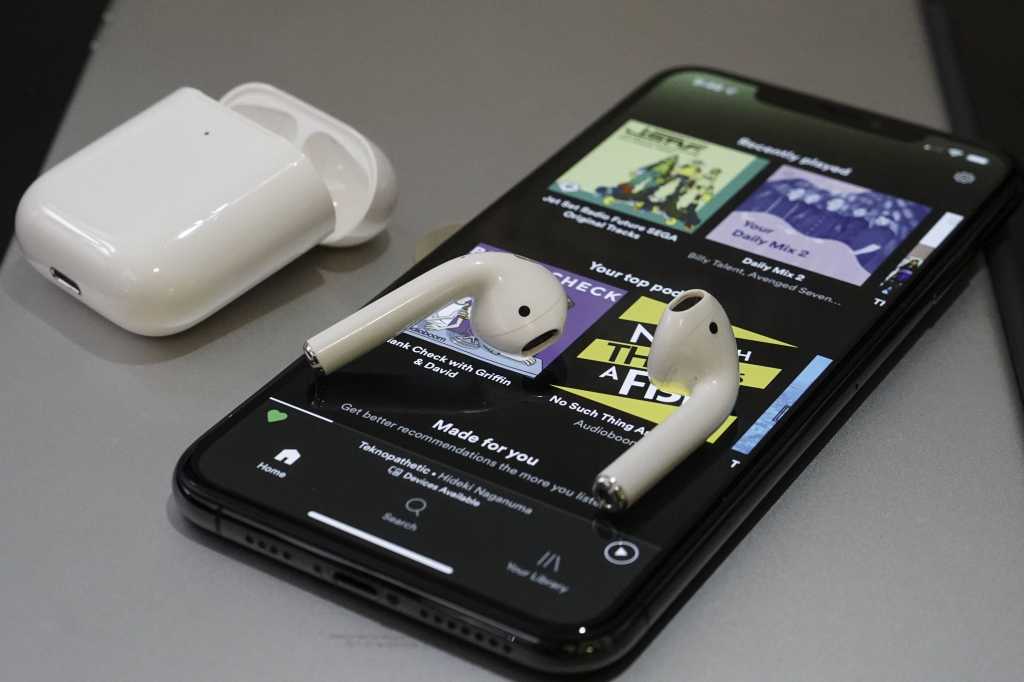 File this one under Apple should have done this years ago: In iOS 13, you’ll finally have the ability to use Siri with audio apps like Spotify, Pandora, Overcast, Audible, and many more.

To date, Siri has only worked with Apple’s own audio apps. If you want to use a third-party app for music, podcasts, or audiobooks, Siri is limited to basic audio controls—next track, volume up, stuff like that. You can’t kick off your listening session and really use other media apps the way you can use Apple Music or Apple Podcasts.

It’s a frustrating user experience and an unlevel playing field; no wonder it’s one of the chief complaints of Spotify in its current battle with Apple. With iOS 13’s new SiriKit Media Intents, developers of all sorts of audio apps can finally deeply integrate with Siri.

How it is going to work

When you upgrade to iOS 13, you won’t suddenly be able to control all your music, podcast, and audiobook apps with Siri. Apple has updated their SiriKit framework to support all kind of different commands from these apps, but the app developers need to support them.

In other words, you’ll need iOS 13 and also an app update for Spotify, Pandora, Overcast, Audible, or any other audio app you rely on that adds Siri support. So far, there has been no public commitment from any of those apps to support Siri, but the new developer features were just announced. We would expect most significant media apps to add Siri support quickly.

What kinds of media apps will Siri work with? The experience is optimized for music, podcasts, audiobooks, and radio. If you have, for example, a nature sounds app, Siri may not fully understand all the media types within that app.

In a developer session explaining the new feature at WWDC 2019, Apple gave some examples of the kinds of things users will be able to say to Siri:

That’s a pretty comprehensive and telling list. All of the major features one would expect to use with common media apps, from “liking” and “disliking” songs, adding songs to libraries and playlists, and playing all sorts of media types—songs, albums, artists, genres, podcasts, books—is supported.

Siri will be able to understand some helpful modifiers to these intents, too. You can start playback of albums or playlists shuffled, add a song next in your queue, or adjust the playback speed for podcasts and audiobooks. Certain ordering commands are recognized too, for example: “play the latest episode of the Macworld Podcast in Overcast.” You can also search within apps for all the supported media types. You should be able to say, “find Pearl Jam in Spotify” and the app would open to that artist page or search results page.

Apple’s developer documentation for this new feature shows a ton of useful features, if developers are complete in how they add them to their apps. But there’s one significant area where users may want more: defaults.

You’ll notice in most of the examples given by Apple, you need to name the app you wish to control. If you simply say, “play Green Day,” you’ll get Apple Music.

There appears to be no way to make a specific music, podcast, or audiobook app your new default, allowing you to control it with Siri without naming the app each and every time. That’s going to get old pretty fast, and it still gives Apple’s own apps a significant advantage over third-party apps. But the new SiriKit Media Intents go a very long way to giving us everything we’ve ever really wanted when it comes to making Siri work with our favorite audio apps. Now it’s just up to app developers to implement it.