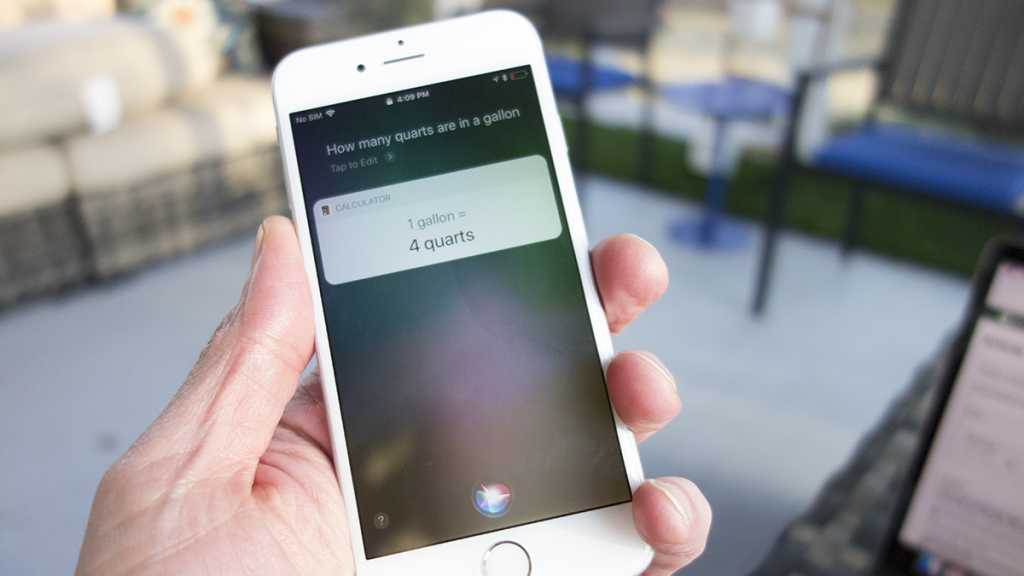 Apple may have changed the volume controls in iPadOS and iOS 13 to be less in-your-face, but that’s not the case with Siri. Summon Apple’s assistant and it will still overtake your entire screen and stay there until it’s done thinking and doing whatever you asked it to do, regardless of whether you have a 4-inch iPhone SE or a 12.9-inch iPad Pro.

That might change in a future update. As MacRumors reports, Apple VP Craig Federighi responded to iPad fan Juliano Rossi’s question about Siri’s interface with a hopeful yet vague response: “What you describe is certainly valid feedback. Unfortunately, it’s not something we can add in at the last minute, but we will certainly consider it for the future.”

Siri on the Mac already has an unobtrusive interface that appears in the top right corner when summoned, so Apple would likely adopt something similar for the iPad. For the iPhone, it could adopt an indicator similar to the new CarPlay, which shows Sir’s waveform at the bottom of the screen while keeping the rest of the display is still visible. It could also have a small square in the lower half of the screen, similar to what you see when you pair AirPods with an iPad or iPhone.

But while it might happen one day, it’s pretty clear that a new Siri interface won’t be a late addition to iPadOS or iOS 13. But we can all still enjoy the new volume indicator.