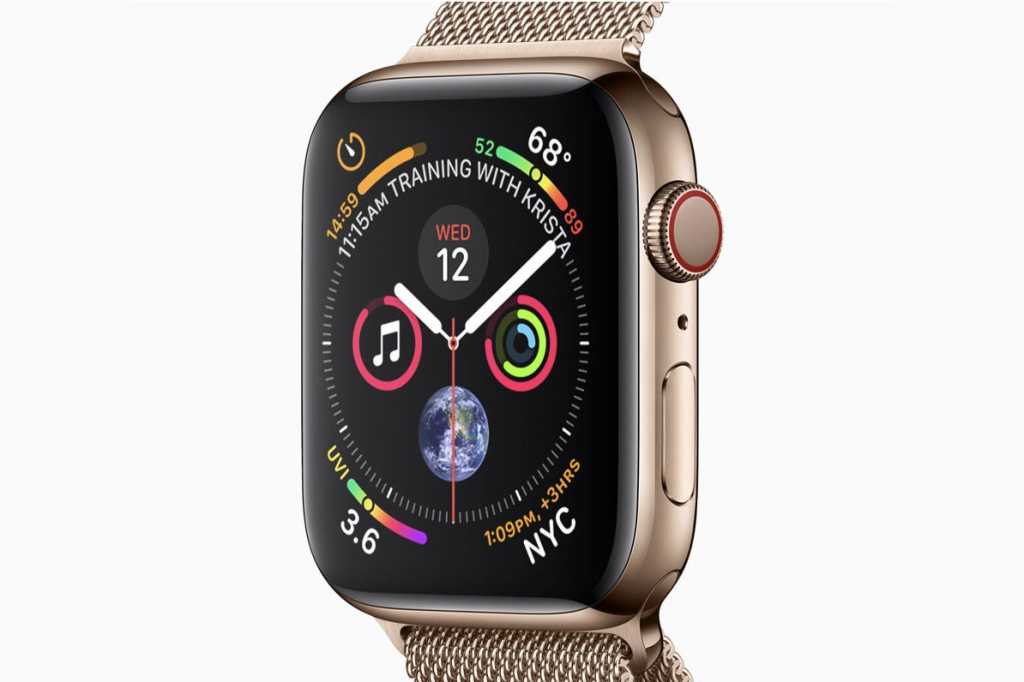 If you’ve been waiting for a great deal on the Apple Watch Series 4, you need to stop what you’re doing and check out Target while Apple’s wearables are still in stock. Today the retailer is selling Apple’s latest smartwatches Remove non-product link for the lowest prices we’ve ever seen on the GPS and cellular models, especially if you happen to have a Target REDcard. Even if you don’t, you’ll almost certainly end up paying less for Apple’s new watch than you would elsewhere.

If Target’s deals are still too pricey, you can head over to Amazon and get the Apple Watch Series 3 for as little as $199. This sale has been going on for a few days, but it’s still a good one.

Most of Target’s discounts knock $100 off the retail price, which means you can get a 40mm aluminum GPS + cellular model Remove non-product link for $399.99 (down from $499.99). If you want the larger 44mm model Remove non-product link, you’ll pay $429.99 (down from $529.99). Multiple colors remain in stock, and you can save an additional 5 percent if you make the purchase with Target’s REDcard.

I wouldn’t say the Series 4 is a must-have upgrade if you already have the Series 3, but it’s leaps and bounds better than the earlier models. Some of its standout new features include a bigger display, a faster processor, and improved sensors. It also now comes with a built-in ECG and fall detector as well as some cool new watch faces that support more complications than those for the Series 3.

For more information about features and performance, be sure to check out our full review from October. Here’s what we had to say about it at the time:

“Going back to any prior Apple Watch after using the Series 4 feels like tying my shoelaces together. Why does everything take a second or two to respond? Why is the screen so cramped? What happened to the little tick feeling when I scroll the crown? Is that app still loading or did it freeze? It seems a little trite to say that the Series 4 is just the same Apple Watch with a bigger display, better sensors, and a faster processor, but that’s exactly what it is, and it’s fantastic. Every other Apple Watch felt full of promise, but Series 4 feels like promise fulfilled.”