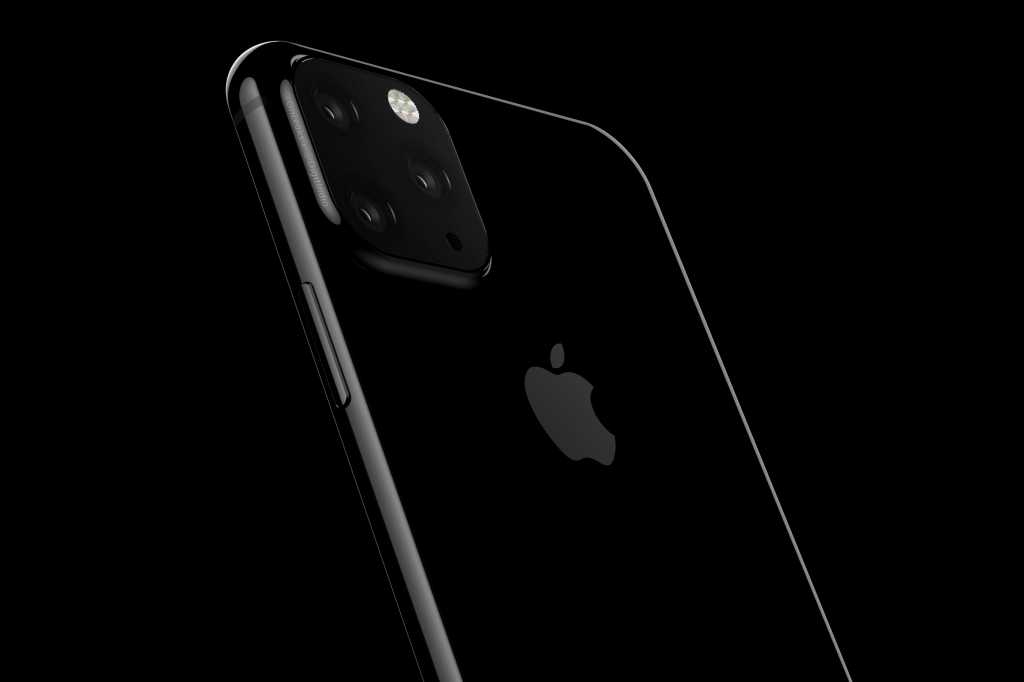 It’s only June but already the fall smartphone wars are heating up. Apple last week unveiled iOS 13 and with it many of the new features that will grace the next iPhone, and now Google has one-upped the hype machine with an unprecedented reveal of the Pixel 4 months ahead of its presumed launch.

And why not? We all know the Pixel 4 is coming in October, and after YouTube creator Unbox Therapy got his hands on a metal model of new phone and seemingly spilled all the details about the new dual camera and design, it was just a matter of counting the days. So rather than let it play out with rumors and speculation for months like it did with the Pixel 3, Google went ahead and took control the narrative.

It’s a smart and savvy move. Smartphone makers have long wrestled with the reality that keeping a new handset secret until its launch is a futile effort. Ever since an Apple engineer accidentally left his iPhone 4 in a Redwood City bar, leaks have become big business, and there’s very little Apple, Google, or anyone else can do to keep their latest creation under wraps.

And that inevitably leads to disappointment. Whether it’s from people hoping that the leaks are fake or people who decide that the new design isn’t up to snuff months before they get to see it in person, the big event is never as celebratory as it should be. Even something like the iPhone X led to more criticism than celebration, as people focused on what they knew rather than what was new.

And there’s the rub. The parts of the phone that Apple and Google can keep under wraps—the software features, chip enhancements, and architecture improvements—are overshadowed by the superficial aspects of the hardware. By leaking the look of the phone (or half of it anyway), Google is shifting the focus to what its new phone can do.

And Apple might want to consider doing the same with the iPhone 11. We already know it’s coming in September. And we kind of know what it will look like too. There have already been bountiful leaks that have revealed a giant square camera bump—which incidentally looks a whole lot like the Pixel 4—and it’s expected that all three models will be pretty much identical from the front. So what’s the harm in confirming what we already know?

It’s no secret that Apple is already looking at a post-iPhone life. The rise in services as well as the focus on wearables has diversified Apple’s portfolio and softened the impact of flattening sales, but the iPhone isn’t going anywhere for a while. Probably another 10 years, at least. So why stick to the same script?

If Apple were to “leak” an official render of the iPhone 11 over the summer, it would make instant headlines and cause a frenzy in the media. It would stop blurry spy shots and speculation. And I don’t think it would hurt sales either, since we all know it’s coming. Frankly, it would be akin to a launching a new color of the iPhone XS, injecting a surprise bit of excitement into a somewhat stale and fading product. It might even spur sales when people realize they’d rather have the current model.

But perhaps most importantly it would take some of the pressure off Apple to blow our minds in September. By leaking its own phone, Google changed the game not just for the Pixel but for every premium phone set to release in 2019 and beyond. The annual refresh and rumor cycle is stale, and it’s gotten to point where companies are making jokes on stage about leaks. The element of surprise is gone, and Google found a way to get it back. In fact, I wouldn’t be surprised if it gives us a look at the front of the phone between now and its launch as well.

Now when the Pixel 4 launches in October, we’ll be waiting to see what features it has rather than how it’ll look. The camera specs will matter more than the camera design, and the knee-jerk reactions will be about what it can or can’t do, not how ugly the camera bump is.

Apple could save itself a lot of grief if it did the same thing Google did. It’s true that Apple’s design is of greater importance than Google’s, especially when it comes to smartphones, but an early look at the iPhone 11 wouldn’t detract from its aesthetics. It would just give people a chance to accept it. People are already setting themselves up for disappointment, and once Apple trots out the square camera array, that’s all people are going to focus on, no matter how many adjectives Jony Ive attaches to it.

But if we know it’s coming, we can focus on what really matters.