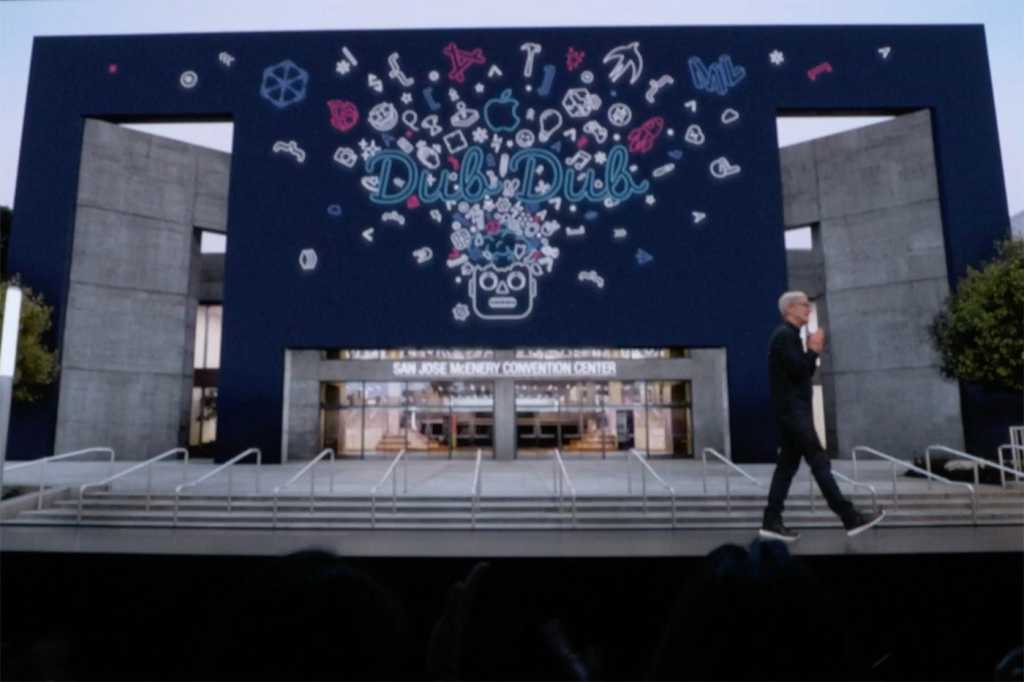 There’s only so much information one can digest in a single sitting. Even a week after Apple’s annual Worldwide Developers Conference wrapped up, we’re still sifting through the details of the company’s announcements. And that’s before the deluge of users even installing the public beta.

But beyond just the features that Apple has included (or hasn’t) in the next versions of its software platforms, there’s also a lot to glean from these announcements about the company’s future plans. In some cases they’re obvious; in others, you just need to read between the lines a little bit. As I pored over Apple’s website, I noticed a few things that made me think about what the folks in Cupertino might have in store.

Browse through the list of features for iOS 13 and iPadOS and something might catch your eye: an entire sub-heading devoted to improvements specifically for India. This includes everything from an Indian English voice for Siri to support for all 22 of India’s official national languages to new Indian fonts and typing prediction for Hindi. That’s a big deal, especially since the only other country that Apple has singled out like this in the past was China, which is one of its major markets.

Tim Cook’s spent a lot of time in recent years talking about Apple’s interest in India. No surprise there: the country has one of the largest populations in the world and is rapidly building out its technological infrastructure, making it one of the few remaining major untapped markets for new Apple customers. The biggest roadblock so far has been the country’s restrictions on companies that want to do business there, including manufacturing products in India itself.

A couple years back, I spent some time in India, and while Apple products were around, they were certainly far less common than those from its competitors. Ultimately, features specific to India will make less of a difference than the legal hoops the company must jump through to do business there and making sure that its products are competitively priced for the market, but these features do ensure that when Apple’s devices eventually surmount those hurdles, they will be good citizens.

A year or so ago, I noted that rumors suggested 3D Touch wouldn’t be included in the next iPhone, and while that didn’t bear out for the iPhone XS, there are further indications that Apple may getting ready to give the technology the old heave-ho.

Specifically, the list of features for iOS 13 and iPadOS list two items that got my attention: Peek and Quick Actions. Previously, both of those functions have been accessed via a 3D Touch press on devices that support the feature; elsewhere, they were unavailable. But in iPhone and iPad users of all devices will be able to use these by pressing and holding. Add in the iPhone XR, which uses a similar-but-slightly-different “haptic touch” feature for the flashlight and camera shortcuts on the lock screen—also 3D Touch controlled on those iPhones that have it—and you start to see the writing on the wall.

3D Touch has always been unevenly distributed amongst Apple’s products and, I’d argue, confusing and badly implemented in most cases. All of those factors have slowed its adoption by users, who can’t count on it appearing everywhere they want to use it. (It would be as if only certain Macs supported control-clicking for right menus.) Plus—and here’s the kicker—the hardware to embed the pressure sensitivity into devices’ displays is reputedly expensive, one reason that it’s likely never come to the iPad or the less pricey iPhones.

With iOS 13’s swap for the “press and hold” feature, I wouldn’t be surprised to see 3D Touch quietly shuffled off in this year or next year’s flagship iPhone, consigned to the dustbin of history as an experiment that didn’t quite pay off. And if it leads to either slightly cheaper iPhones or the ability to embed another feature—say, Apple Pencil support, which some have suggested was an either/or proposition with 3D Touch—all the better.

Apple’s been valiantly trying to rebuild its Maps reputation ever since it ditched Google Maps back in iOS 6, and it’s suffered plenty of slings and arrows along the way—many of them well-deserved. But when iOS 13 officially rolls out, we’ll reach the tipping point where Apple Maps has been the standard longer than Google Maps was, possibly right in time for Apple Maps to finally plot itself a route out from underneath its predecessor.

Maps did get some love onstage at WWDC, especially the revamped mapping data that the company teased last year and its Street View competitor, Look Around. But there’s way more in the update, including real-time transit data, collections and favorites, better Siri guidance, and even flight status information.

So what to take away from that? Well, besides jockeying for supremacy and trying to lure people away from Google Maps, there lingers the ever-present spectre of Apple’s automotive projects. Though these improvements will help those who use Apple Maps now, and also feed into the company’s existing CarPlay system, they could provide a solid foundation on which Apple can build out its autonomous driving system, whatever form that might take. Of course, such an announcement is likely a long way down the road—if you will—but Apple’s shown itself to be a company that is happy taking years to bring a project of that scope to fruition.