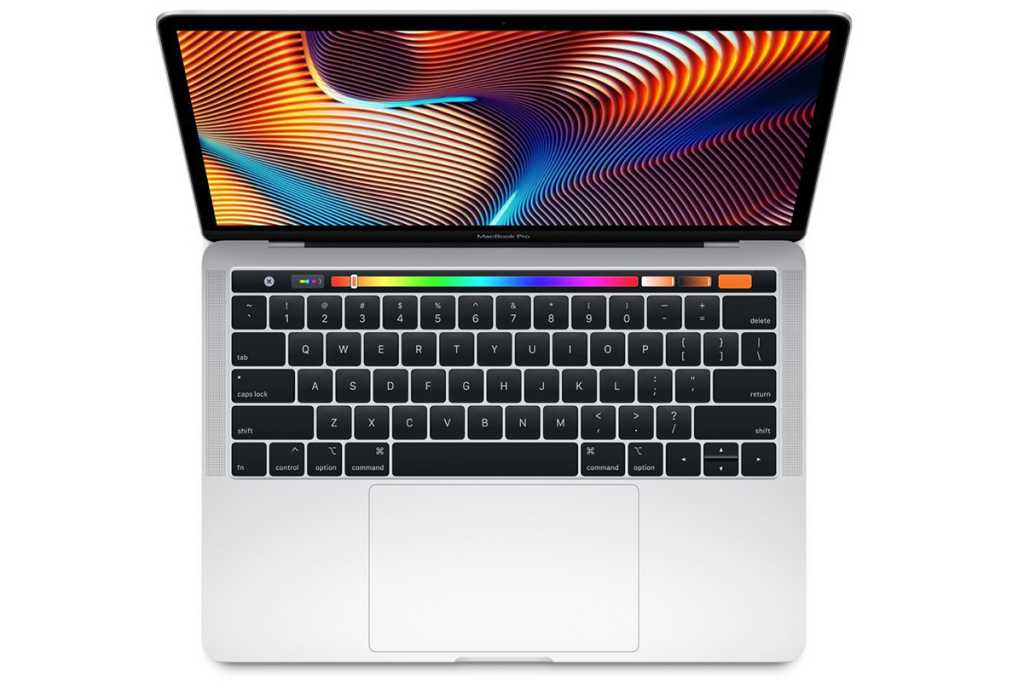 This year’s MacBook Pro models are getting their steepest discounts ever at Amazon, with price cuts ranging from $149 to $199. Those aren’t huge discounts, but they’re the best we’ve seen for the devices that launched just last month, with several configurations up for sale: 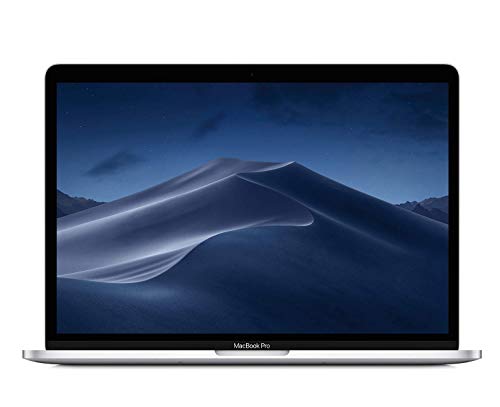 These newer models don’t look all that different from their counterparts from 2018, but they’re sporting better processors across the board. Additionally, Apple says it made some improvements its “butterfly” keyboards that should make them less likely to fail. So if you’ve been holding out on buying a new MacBook for a better price, now’s your chance.