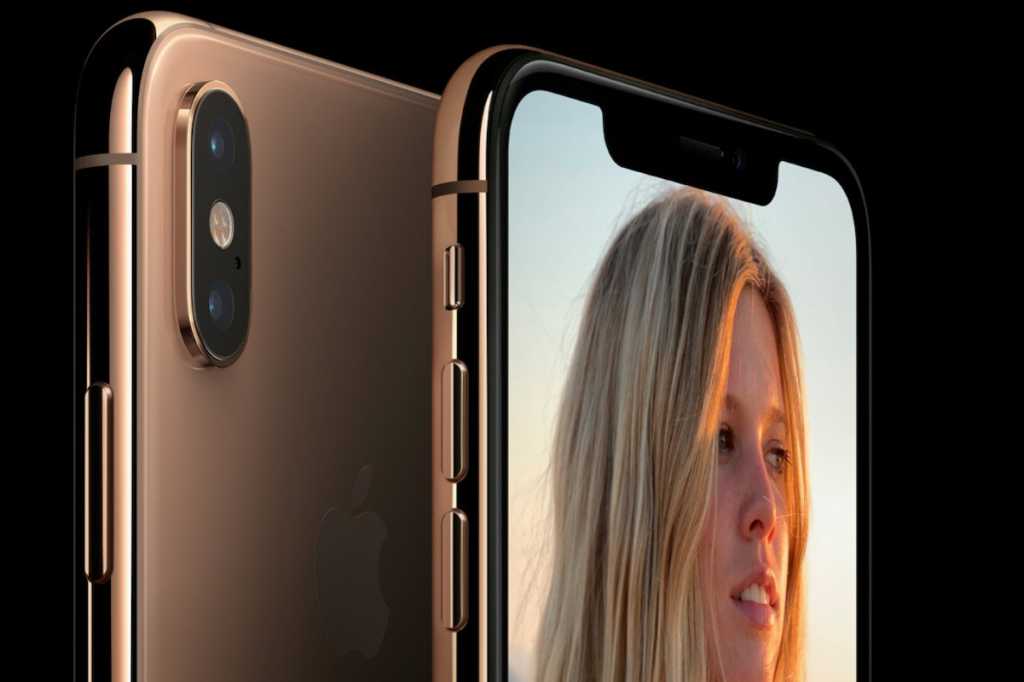 It’s time, folks. Time to admit Apple was right to introduce the notch for the iPhone X back in 2017. Oh, sure, it was fun to ridicule the little black strip at the time; to see the memes grumbling about how Apple had lost its way and the tweets asserting that Steve Jobs Would Never Have Done This. But just 21 months later, we’re already seeing articles discussing which phones don’t have notches. Even Apple’s most direct rivals have embraced the notch: It sticks out like a black tongue on the Google Pixel 3 XL, and it lurks in the corner of Samsung’s overly ambitious Galaxy Fold. All these months later, Apple’s implementation of it remains, well, top notch.

Nobody here is suggesting that Apple invented the notch. Indeed, the tragically inessential Essential Phone marked its debut five months before the iPhone X. Not long after that, a notch appeared on the Sharp Aquos S2. There’s also some truth to the argument that the notch was “inevitable,” considering this decade’s push to make front-facing displays that extend as far to a smartphone’s edges as possible.

Short of developing a technology that allows a selfie camera to work behind the pixels of a display—and it seems Oppo and Xiaomi are at least working in that direction—you’re not going to have an edge-hugging display on a fully-featured smartphone without some sort of screen cut-out. And even with Oppo and Xiaomi’s dubious concept, you’re missing out on all the advanced features Apple manages to work into its notch.

Apple, as it so often does, showed us how such a seemingly clunky concept as a notch could boast a degree of elegance. That is usually the true nature of Apple’s “innovation,” not the initial invention. The notch itself is a thin strip with carefully rounded corners that meld into the interface rather than a circle that looks like an ink drop, as in the Essential Phone. (Designer Brad Ellis described in detail how much thought went into those rounded corners.) In this strip, Apple manages to pack a camera, a speaker, a microphone, a flash, and multiple sensors for its futuristic True Depth technology that maps your face with lasers for more accurate identification. Other phones have smaller notches, but that’s because theirs are usually restricted to housing cameras.

For that matter, the iPhone’s notch is positioned in such a way that it’s usually out of a direct line of vision, particularly in larger devices like the iPhone XS Max. I’ll go so far as to say that Apple’s notch is only distracting if you’re actively looking for it, and thus it stands out more prominently in stage presentations, but not so much when you’re holding it in your hand. In other words, much as you’re not constantly looking for the time or your signal strength—which sit on either side of the notch—you’re not always going to be looking at the notch itself.

The result is not a true edge-to-edge display, but it comes close to achieving that ideal without sacrificing the integrity of the rest of the device. Sure, I’d prefer not to have a notch, but if you’re going to have one while also including advanced face-scanning technology, this is how to do it. As such, the iPhone X smoothed the way for the tide of notched phones that swept in afterward from the likes of Google, Samsung, Asus, Huawei, LG, and OnePlus.

Even so, Apple remains one of the few manufacturers that gets it right, and largely for reasons outside the above manufacturers’ control. Apple controls both the hardware and the software for its phones, and so it can dictate that developers need to design their apps so as not to interfere with the notch. When design elements don’t overlap with the notch, you’re far less likely to notice the notch itself. On Android, by contrast, there’s no guarantee that part of an interface isn’t going to be chopped off by a notch on account of the wide variety of devices that use the operating system, and many different notch designs.

For that matter, few things tend to reveal the integrity of the notch’s design quite like attempts to replace it. Many of these attempts involve adding potentially breakable elements to the handsets, while Apple usually takes great pains to design its devices without pieces that could snap off if you bump into a wall or a table.

There’s the OnePlus 7 Pro, for instance, which has a front-facing camera that pops out the back of the phone like a Pop-Tart from a toaster. Nifty, perhaps, but there’s a high chance of getting sand or water stuck in that slot. And then there’s the Asus ZenFone 6, which forsakes the minimalism implicit in its name in favor of a gadgety camera that flips up from the back of the phone when you want to take a selfie. It’s cool in a Transformers sort of way, I suppose, but it’s potentially even more fragile than the OnePlus 7 Pro and there’s a good chance that motor will break down in a few months. Some sites call this “genius”—I say it’s going to ridiculous lengths to avoid saying your phone has a notch. (The same goes for the Xiaomi Mi Mix, which avoided the notch…by making you flip your phone upside-down to take a selfie.)

A notch, though, never moves. The sensors and lenses stay secure. The notch design even ensures you’ll still be able to use a case for additional protection. If you don’t want one, it’s better to go the route that Google is apparently heading in with the Pixel 4 (according to a leak from Unbox Therapy) and simply embrace the bezels once again. Even Apple technically did that with the new iPad Pros.

A valuable lesson to others

The backlash and following acceptance of the notch feels like a familiar part of the Apple design cycle: Apple embraces a non-standard design that helps solve a problem, some loud critics go “ew,” and then by the next year you see variations of the same design on many other high-profile devices. After all the jeering, you start to see the editorials claiming that features like the notch were “inevitable”—that what Apple did was just business as usual. No big deal.

The cynical side of me sees an attempt to upend this cycle in Google’s recent decision to embrace the leaks of its upcoming Pixel 4. That device has a square bump for the rear cameras much as Apple’s next iPhone has been rumored to since a leak from Digit in January—and yes, arguably it’s not clear at this point which manufacturer came up with the design first.

But by acknowledging the uncommon model first—and long before Apple makes its official announcement this fall—Google ensures that people will associate the square design with itself rather than with Apple. Acknowledging the leaks grants legitimacy to discussions of the design for larger outlets that usually avoid the sketchy pronouncements of rumor sites, which in turn equates into wider awareness. By the time Apple finally announces its device, it’ll be the one that looks like a copycat in the eyes of some onlookers. With that in mind, it’ll be interesting to see how this affects the wider adoption of square camera bumps (if it happens at all).

Maybe there’s some truth to the speculation that Oppo and Xiaomi’s transparent displays spell the end of the notch—although they almost certainly won’t allow for the kind of tech we find in Face ID. Maybe Apple itself will develop a solution, or maybe everyone will just go back to large bezels. It’s hard to tell right now.

It’s not hard to tell, though, that Apple proved that an initially repulsive design concept can feel relatively ordinary in normal use when careful attention is given to the design. It proved you could pack a lot of sensors into the front of a smartphone while still giving users almost full run of the rest of a device’s front-facing real estate. For the number of sensors it provides, it remains one of the most elegant implementations of a notch to date. Some phones have notches that arguably look better than the iPhone’s—such as the OnePlus 6T—but they don’t come with the same features.

The notch isn’t an ideal design element, but nothing yet comes closer to achieving the dream of a fully featured phone with almost a full-screen display. For the moment, at least, every alternative feels like a bigger compromise.