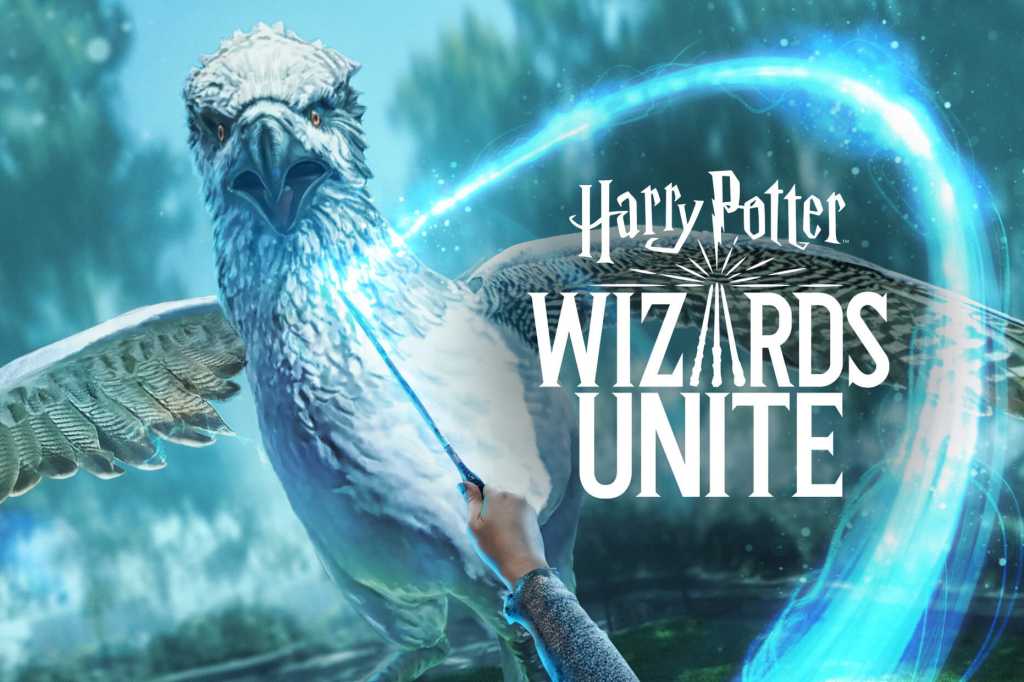 Almost two years after we first heard about it, Harry Potter: Wizards Unite is set to work its magic in the United States and the United Kingdom this Friday, June 21. The augmented reality-based game is developer Niantic’s long-awaited follow-up to Pokémon Go, and it shares many features in common with the 2016 phenomenon. Australia and New Zealand got to enjoy a beta rollout back in May, and Niantic hinted yesterday that Wizards Unite will launch in other countries later. Considering how long it took Pokémon Go to launch in Japan, though, “later” could mean anywhere from weeks to months.

You’ll have a good grasp of the basics if you’ve spent any time in Pokémon Go. You walk around the real world while consulting a map of your surroundings on your iPhone. Instead of a Pokémon trainer, you’re an agent of the Statue of Secrecy Task Force who’s rounding up magical creatures that escaped after the “Calamity.” If you fail (and you almost certainly won’t), the world of muggles will find out about the “wizarding world” that’s lived alongside it for centuries. Instead of Pokéstops and gyms, you’ll visit places like inns and greenhouses where you’ll either rest or restock on supplies for potions. So far, so Pokémon Go.

But Wizards Unite is all about adding complexity. At the simplest, you see this in the cool visuals, such as the way Niantic’s new game will let you enjoy a 360-degree view of Ollivander’s wand shop. But Wizards Unite is a much more involved experience than Pokémon Go at the gameplay level as well. Some creatures in the “foundable” encounters you come across while exploring are hostile, so you’ll need to watch out for a draining stamina bar. Rather than just flicking balls at creatures, you’ll have to trace out “spells” on your iPhone’s interface in order to win encounters.

Wizards Unite also introduces the auror, magical zoologist, and professor as classes, complete with stats and dizzying skills trees. I don’t think it’s a stretch to say that Pokémon Go’s popularity largely grew out of its simplicity, so it’ll be interesting to see if this approach takes off.

Much like Pokémon Go, Wizards Unite is free to play, which means you’ll be seeing a lot of in-app purchases. As an example, Pokémon Go’s lures have a counterpart in Wizards Unite’s “Dark Detectors,” which allow you to attract more magical creatures to your location.

Currently there’s no pre-registration page for Wizards Unite on the App Store—although curiously, you’ll find one on Google Play for its Android counterpart. It should launch on Friday with no problems, though.