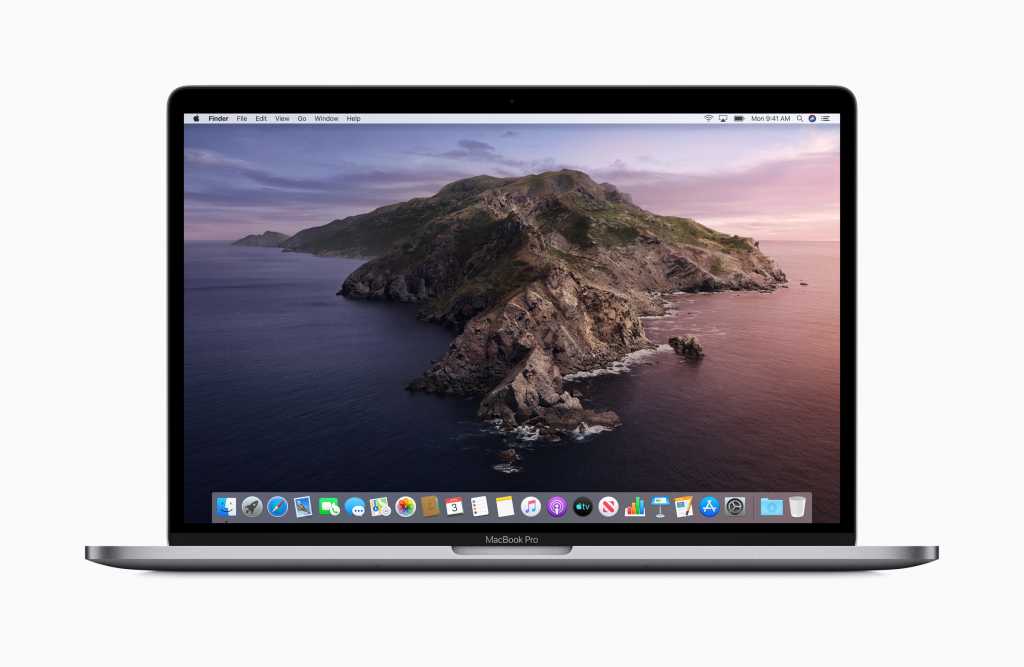 Compatibility and interoperability are concepts Apple has ignored or embraced, depending on its situation. To me, it seems that the Mac is about to enter a new era of incompatibility… and I’m okay with it.

When I started using a Mac in 1989, I rapidly discovered that it was essentially incompatible with every other computer in existence. Certainly, it didn’t work with my old Apple IIe, but all the PCs running DOS and Windows on my college campus couldn’t talk to it, either. The Mac of the 90s was populated with tech that was uncommon or unavailable elsewhere—ADB keyboards and mice, Mac serial printers, SCSI drives, AAUI and LocalTalk networking, Mac file sharing, Motorola 680×0 processors, and the rest. It was an enormous liability: If you were in certain markets, in certain industries, needed to attach to certain networks or peripherals, you just couldn’t use a Mac.

In the 2000s, as Apple came back from death’s door, Steve Jobs got the Mac on a growth path by throwing out as much nonstandard stuff as he could, replacing it with off-the-shelf tech that other companies in the computer industry were also embracing. USB, FireWire (and later Thunderbolt), Bluetooth, Wi-Fi, ethernet, PowerPC processors, and (ultimately) Intel processors. Doomsayers claimed Apple’s embrace of Intel would mean that the Mac would become just another PC, but that never happened. Over time, Mac users got access to a larger market of peripherals, were better citizens on heterogenous computer networks, and even got access to Microsoft Windows software without the enormous speed penalty of processor emulation.

The Intel Mac era has been pretty great, but it’s probably coming to an end—at least in part. I think the Mac is going to be okay, because this era is very different than the ones that have come before it.

When the first rumors that Apple was considering a switch to its own ARM-based processor designs for future versions of the Mac hit, my reaction was pretty skeptical. There were my concerns:

Three years later, it feels like the situation has changed completely. The iPad Pros introduced in the fall of 2018 are faster than most of the PC laptops in the market. If the A12X is a processor that can easily power a laptop, it’s not hard to believe that an A13X (or would it be A13M?) could drive a whole new generation of Mac laptops—without any speed complaints.

On the graphics side, Apple’s embedded GPU keeps improving by leaps and bounds on the iOS side. So many Macs rely on Intel embedded graphics today, and it’s not hard to imagine that Apple could easily boost graphics performance on consumer-focused Mac models.

There are definitely still users out there for whom Windows compatibility, either via Boot Camp or a virtualization app, is vital. If Apple completely abandons Intel, they will suffer. But with each passing day, there’s less software that’s only available via Windows. That’s because Windows lost its majority status a few years ago, thanks to the rise of Android and iOS. The rise of mobile has forced most software tools to run on mobile platforms or, as a fallback, on the web. I can use Microsoft Office in a web browser these days. The world has changed.

Port compatibility was a bigger concern in 2016, too. Intel has since opened Thunderbolt to everyone, so Apple could build devices with USB-C and Thunderbolt support without needed to use Intel’s chipsets.

As for all that Mac software that’s been compiled for Intel processors? It’s basically all written in Xcode, which already has the ability to compile the same apps for ARM (iOS devices) and Intel (the iOS simulator and now Catalyst apps) processors. It’s really not hard to imagine Apple announcing an ARM Mac and shipping a new version of Xcode that will allow developers to recompile their apps with the check of a box.

Apple thinks different about the Mac

But the biggest change between 2016 and now may be Apple’s attitude toward the Mac. In 2017, the company got a group of journalists together in a conference room and recomitted itself to pro Mac users and preannounced the Mac Pro. Who knows what actually happened, but in early 2017 Apple’s view of the Mac shifted and the company has been giving it the attention that it hadn’t the previous few years.

Fans of the Mac status quo might be careful in applauding Apple’s newfound enthusiasm for the Mac, however. As long as Apple was benignly neglecting the Mac, things would plod along, keeping the status quo because to do more would require too much effort. This new attitude toward the Mac is reflected in features like Catalyst, which ties the Mac and iPad together in terms of software development.

If Apple has enough interest in the Mac to build a bridge for iOS apps, and is integrating it into its long-range plans for SwiftUI, then there’s enough interest to put the Mac through a processor transition. It probably won’t happen all at once, because at the high end of Apple’s product line there are pro users who probably have needs that Apple’s hardware can’t meet. But it seems inevitable that it will happen.

The end result will be a Mac that, in the 2020s, will be a bit more like the Mac of the 1980s—running Apple-only software on a processor architecture nobody else is using. The difference between now and the 1980s is the mobile revolution that has made developing for Apple’s devices more popular than ever and has also discouraged the creation of software and services that can only run on a single platform like Windows back in the day. In the 2020s, Apple can go it alone—and still play nice with others. You couldn’t write a better recipe for Apple, and the Mac, to succeed.