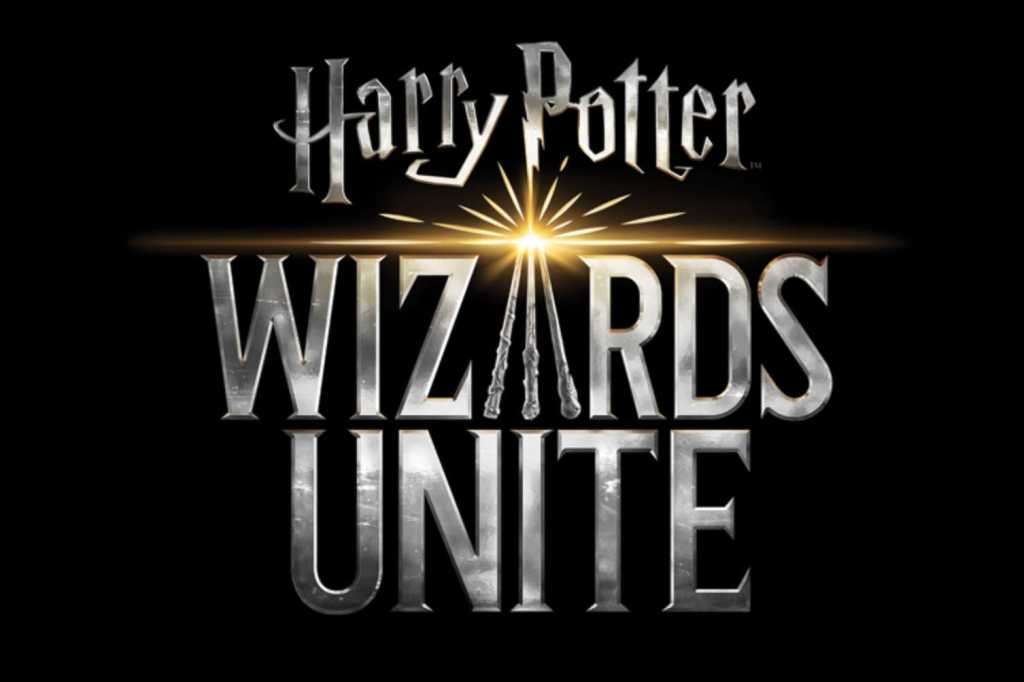 Update 06/24/19: The global launch is spreading out quickly. Niantic and Portkey Games have announced that Harry Potter: Wizards Unite is now available in over 140 additional countries.

After weeks of beta testing in Australia and New Zealand, the next big “walk around in the real world, collecting and battling things” game from the makers of Pokémon Go finally got an official release date earlier this week. That date? June 21 in the U.S. and U.K., with additional countries to follow on quickly.

Surprise! Harry Potter: Wizards Unite was made available a day early, in the App Store. It’s free with in-app purchases ranging from $0.99 to $99.99, because of course it is. You’ll need at least an iPhone 5s or later and iOS 10 or later to play.

The game spread to other locales quickly. As of June 24, the game is available in over 140 countries.

In Harry Potter: Wizards Unite, players take on the role of a wizard or witch in service of the Statue of Secrecy Task Force, working to contain a “calamity” that has spread throughout the world, threatening to reveal the “wizarding world” to the public. Like Pokémon Go, you travel around the a real-world map, visiting greenhouses and inns instead of pokestops and gyms.

You’ll cast spells to battle “coufoundables” and attack fortresses together with your fellow players.

HPWU is more involved than Pokémon Go, with more story and lots of role-playing game elements to improve your wizard or witch.

Will it be the smash hit that Pokemon Go was? It’s doubtful that anything similar will capture lightning in a bottle the same way again. But as the next big, more advanced world-hopping game from Niantic and with the marketing muscle of the cultural phenomenon Harry Potter behind it, it could definitely be one of the biggest mobile games of all time.