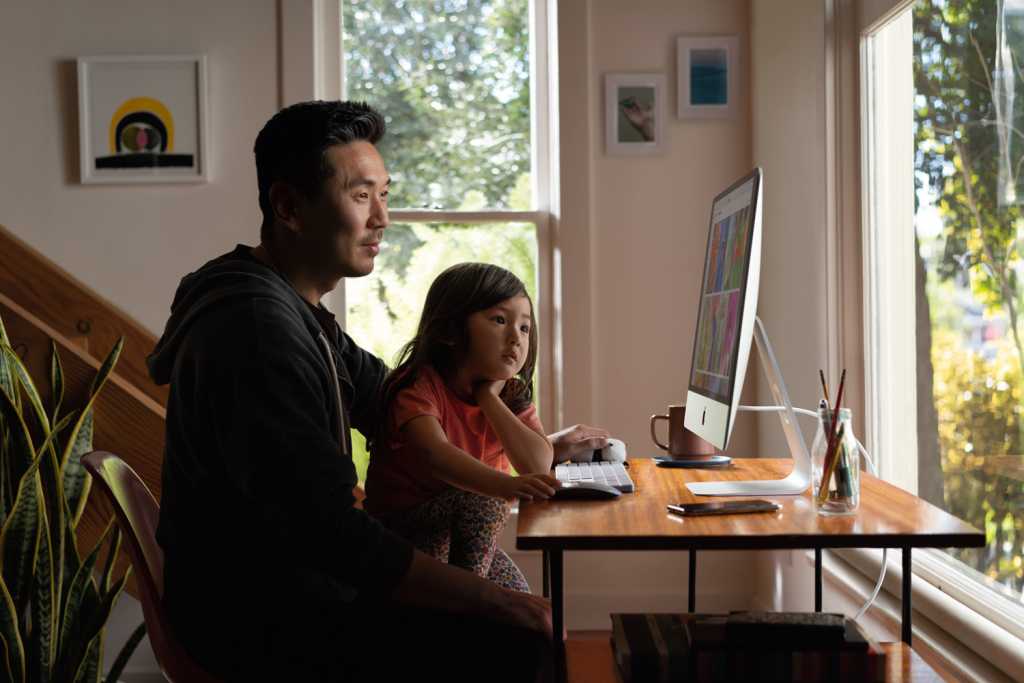 Resolution refers effectively to the amount of information in an image, and more concretely to its dimensions measured in pixels. The amount of detail you capture in an image—whether a photo, scan, or graphic—is directly related to its resolution, as to capture ever more detail, you need ever more pixels. You might need quite a lot of pixels to provide a zoomable image of something with a lot of detail, like a machine, or to print a large-format photograph.

The density of an image refers to how that resolution is mapped onto something you’re viewing, and it’s measured in pixels per inch (ppi), even though you’ll likely see it referred to as dots per inch (dpi). (Folk who use the metric system will prefer points and dots per centimeter.)

The dpi term should be limited to print output on a laser printer or ink-jet printer; ppi is typically reserved to the dimensions of an image as it’s stored in a file or view on a screen. (The ppi measurement has a complementary term you may hear, too, known as “pitch,” or the distance between the center of two adjacent pixels.)

A higher dpi is required for higher-density displays. At one time not that long ago, most displays were 72 dpi or 96 dpi. The density started to increase dramatically, and now displays with 200 to 450 ppi are common, including Apple’s branded Retina displays. The ppi varies by display size, because it’s based on how closely your eye is to the screen for reading. Smaller devices typically have higher ppi because you hold them closer; monitors have lower ppi for the same reason.

In order for interface elements and images alike to appear to their best advantage on smaller devices, creating high-density versions requires a lot of resolution. (It can also require some monkeying around with HTML, which many web-hosting sites and web-design apps help with.)

A photo taken by some recent vintage iPhones are 4032×3024 pixels and marked as 72 dpi in the file. In physical terms, that’s a whopping 56 inches by 42 inches. However, you’d more realistically print a photo up to 8 by 10 inches on a 200 dpi or 300 dpi ink-jet printer, or post an image several inches wide at high density on a web page.

When you change the resolution on an image, you’re resampling it, or modifying the amount of information in it. You can downsample, which tries to average adjacent regions of pixels to reduce information without making it blurry. Upsampling, by contrast, extracts patterns of details to fill in information, though it can’t create detail where none exists.

Downsampling is typical when you have a very high-resolution image, such as one captured by an iPhone or digital camera, and you want to reduce its size and storage based on how it much detail is necessary for the size at which it appears on a web page.

Choosing a different density is common for interface elements and for certain output devices that reproduce the size of something based on the ppi in the image file instead of sizing to fit on a page or other unit of measure.

You can resample or change an image’s density quite easily in any image-editing program, including Preview for macOS.

This Mac 911 article is in response to a question submitted by Macworld reader Phil.