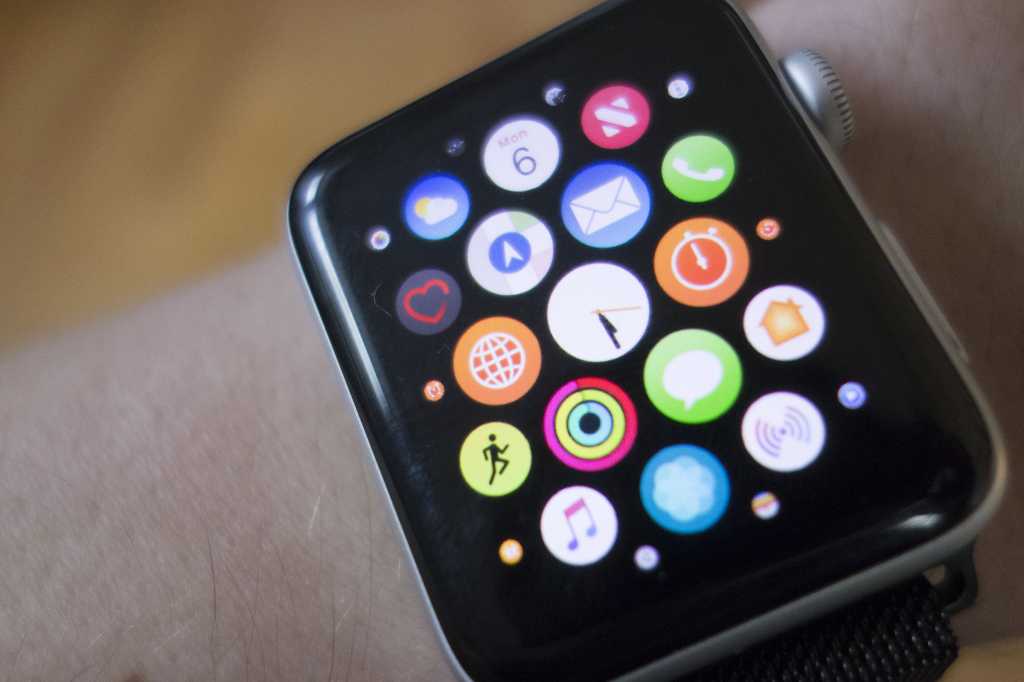 Let’s be clear: Apple has not yet even acknowledged the existence of an Apple Watch Series 5, much less told us anything about it. We’ve gotten the lowdown on watchOS 6, but that’s all.

This is not unusual, of course, Apple very rarely talks about future products until they’re ready for their official on-stage announcement. This is a collection of our expectations and the internet’s most probable rumors. We’ll update it as more concrete info comes in.

Every Apple Watch so far has been unveiled during Apple’s September event, where it also announces new iPhones. It is, essentially, the iPhone accessory, so it makes sense.

With the exception of the first Apple Watch (which hit the market in April), each new model has shipped in September as well. And not a year has gone by without the release of a new Apple Watch.

We therefore think it’s highly likely that there will be an Apple Watch Series 5 announced this September along with the new iPhones, shipping shortly after.

It’s almost impossible to predict where Apple’s going to price the new Apple Watch. Apple’s been on a bit of a price hike kick lately, but has been soundly criticized for it. It’s our guess that the Series 5 will cost around $399/$429, give or take $20, with the Series 4 staying on the market at a reduced price in the same way the Series 3 has.

Apple just updated the design of the Apple Watch with the Series 4; the first major overhaul since the original. All the existing bands still fit, but the face is slightly larger (40mm and 44mm, instead of 38mm and 42mm), and the bezel around the display is much smaller.

We don’t think Apple is likely to change the design again so quickly. Expect the Series 5 to look like the Series 4, with some very minor differences (a fraction of a millimeter of thickness or slightly different detents on the dial, that sort of thing).

Apple announced a slew of new features coming to watchOS 6, but we don’t really know what new hardware features to expect out of a new Apple Watch.

Each new Apple Watch has been accompanied by a new system-on-chip (SoC), promising faster performance and better battery life. We expect no less this year; it will likely be called the S5.

A report from Bloomberg claimed that Apple is looking to incorporate sleep tracking in the watch—something its competitors already do. But that report claimed sleep tracking was coming in the 2020 model, which still feels like a long way away.

Apple clearly sees the Apple Watch as primarily a health and fitness device, and there have been persistent rumors that Apple is working on entirely new health features. The ability to test blood glucose level and blood pressure have been mentioned in the past, but there are no specific rumors to suggest that these are anything other than lab experiments right now. They could appear in this year’s Apple Watch, or a later model, or never make it to market.