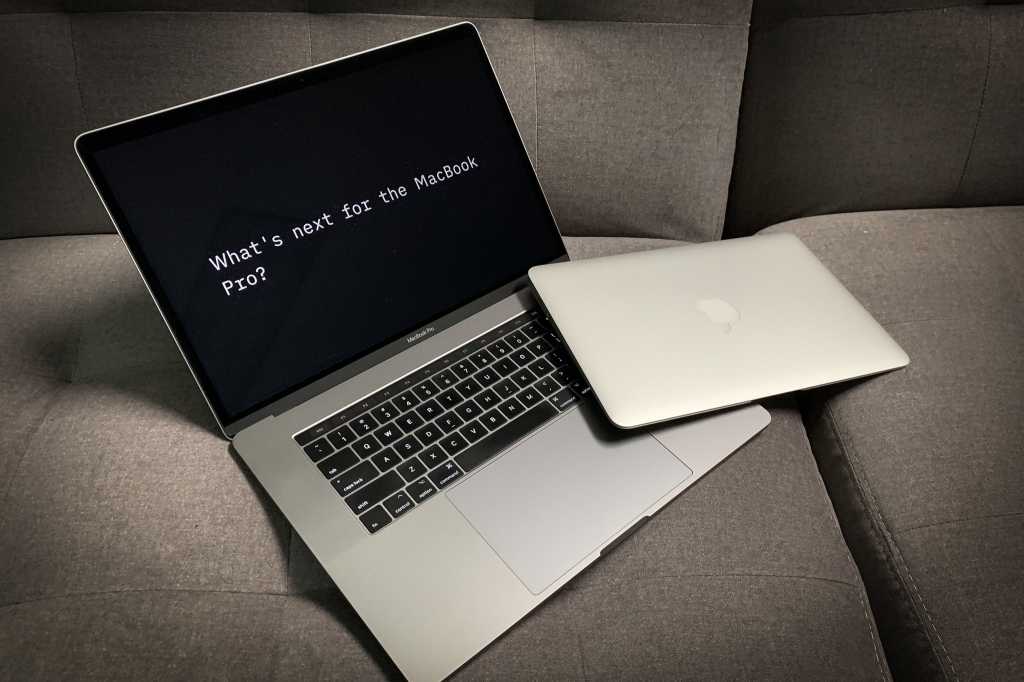 Apple might have just updated its 13- and 15-inch laptops with better processors and a tweak to the much-maligned butterfly keyboard, but there might be a completely new model arriving later this year. Unfortunately, you probably won’t be able to afford it.

Echoing a previous report by Ming-Chi Kuo, IHS Markit analyst Jeff Lin says that Apple is planning to release a 16-inch MacBook Pro in September, marking the first new size for Apple’s flagship notebook since the 13-inch model was introduced in 2009. It would also represent the biggest MacBook since the 17-inch MacBook Pro was discontinued in 2012.

As Kuo previously suggested, the 16-inch MacBook Pro will likely be more than a larger version of the current laptop. The new Mac will reportedly have an all-new design and occupy a higher tier in Apple’s product matrix. Since the current 15-inch MacBook Pro starts at $2,399, the new model’s entry will likely top $3,000, and possibly touch $3,500 depending on the base model’s configuration.

But if that brings the long-overdue changes to the keyboard, pro users will be happy to buy one at any price. The current Mac Pro’s butterfly keyboard has been the subject of much consternation, from their lack of travel to loud noise, and dust and debris issues. Apple has issued a Keyboard Service Program for 2016-2019 MacBook Pro models to fix unresponsive and overly responsive keys as well as several fixes to the design, but it’s stopped short of completely overhauling the butterfly keyboard.

A redesigned MacBook Pro would also presumably bring slimmer bezels, a smaller frame, and better battery life. Based on Lin’s timeframe, the new model will likely launch at the same time as macOS 10.15 Catalina.