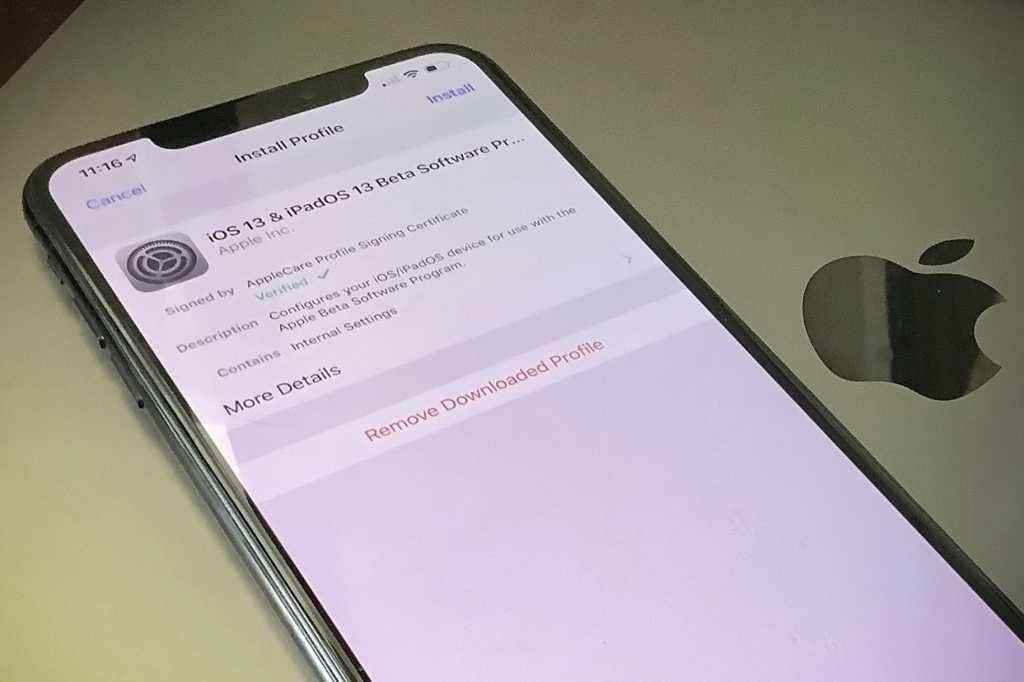 Apple has now officially begun its public beta test of iOS 13. The beta is expected to last until the public release in September, with updates every week or two. We caution you not to install the beta on a critical device—it is often full of bugs and rife with issues like poor battery life. That’s what a beta is for, after all: finding and fixing bugs.

We have lots of details about iOS 13 here, but if all you want to know is how to install it on your iPhone (or install iPadOS 13 on your iPad), follow these instructions.

Back up your device

Before you install any new OS update, and especially before you install a beta, it’s very important to make sure your device is backed up. Apple has a step-by-step guide to backing up your iPhone or iPad; we suggest performing an iTunes backup and creating an encrypted backup. That will ensure that your Health and Activity data is backed up as well.

Using the iPhone or iPad you want to install the iOS 13 or iPadOS 13 beta on, head to beta.apple.com.

Tap the Sign Up button, and sign in using your Apple ID. You’ll be taken to a “Guide for Public Betas” page, which we suggest you read.

At the top of the page, select Enroll Your Device. Select iOS or iPad OS.

Scroll down to step 2 (you made a backup already, right?) and tap on Download Profile.

You’ll get a pop-up warning that the website is trying to download a configuration profile. That’s what you want, so tap Allow.

Once the profile is downloaded, go to Settings > General > Profile to see that it’s there. Tap on it and follow the on-screen instructions to make sure the profile is verified and active.

Update your iPhone or iPad

Once you have the profile installed, updating to the beta is easy. Just go to Settings > General > Software Update. You’ll see the beta listed there. Download and install it just as you would any other iOS update. Your iPhone or iPad will restart, and you’re ready to roll with the iOS 13 beta.

Be sure to use the Feedback app when you encounter bugs; don’t just assume Apple knows about them, and even if they do, bugs that get reported by more people are more likely to be promptly fixed.

How to remove the beta

Are you finding the bugs in the iOS 13 beta hard to live with? Did you fly too close to the sun, and now you want to go back? Good thing you make a backup, right?

Apple has a page detailing the steps to remove the iOS beta. The simplest way is to simply remove the beta profile and then wait for the next non-beta release of iOS. Then update your iPhone or iPad as you normally would, and you’ll be off the beta.

If you want to get back to iOS 12 right now, you’re going to have to erase and restore your device using your iTunes backup.

If you can’t get the restore process to work, check out this Apple help page.