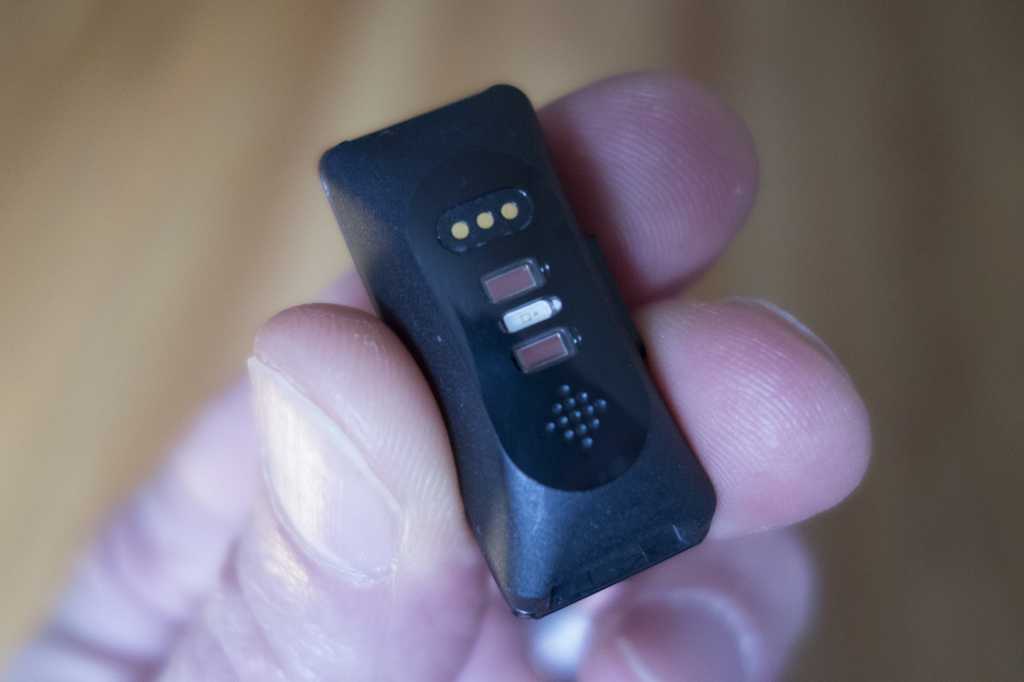 Apple Watch and WearOS users already know all about Cardiogram’s health and fitness charts and trackers, but now there’s a new wearable brand getting in on the act. Beginning today, any Fitbit device with an optical heart-rate sensor can link with the Cardiogram app on their iPhone or Android phone.

Like Fitbit’s smartphone app, Cardiogram uses the data collected by your fitness band to paint a visual picture of your health, including emotions and sleep. Thanks to the partnership, users of Fitbit’s Charge, Versa, Inspire, and Ionic devices will be able to switch between Fitbit’s own app and Cardiogram’s detailed graphs, metrics, and trends. Fitbit users will be able to see how stress, diet, and exercise affect their heart beat, and participate in Cardiogram’s American Heart Association-backed heart studies conducted by the University of California, San Francisco.

While there aren’t any new Fitbit features in the Cardiogram app, Cardiogram’s business development chief  Harish Kilaru said Fitbit devices bring unique benefits to the program: “Since Cardiogram takes heart rate readings in the background, Fitbit’s extended battery life has been an obvious plus,” he said. “During internal testing, we’ve also seen remarkably clear resolution of [heart rate] data, which helps users consistently track how events throughout the day affect their heart rate. And then Fitbit’s native sleep tracking provides automatic tagging of HR data during sleep, within their Cardiogram timeline.”

One thing Cardiogram won’t be able to access, however, is Fitbit’s relative SpO2 sensor, which estimates the amount of oxygen in the blood in order to test for sleep apnea and other ailments. That’s because Fitbit hasn’t turned it on yet, but once it does, Cardiogram could use it to augment DeepHeart, an AI model that monitors heart rate variability to track the warning signs of complex diseases including sleep apnea and diabetes. The sensor would add a layer of data that isn’t offered on any other smartwatch, and it could help Cardiogram develop a smarter, more accurate model.

Fitbit users can download the Cardiogram app for free in the App Store or Play Store, or they can upgrade to Cardiogram Premium to share their data with family and their physician.