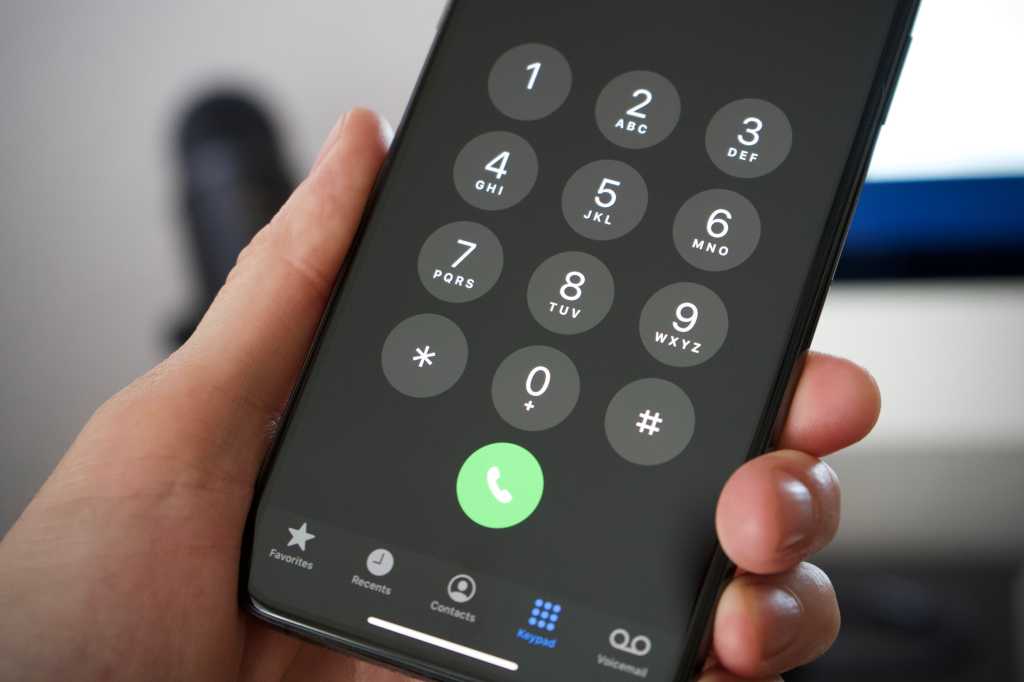 Spam calls have gotten way out of hand. It used to be that you could simply ignore anything with a caller ID of “unknown caller” or a distant or toll-free area code. Today, thanks to automated systems that spoof phone numbers, scammers and spammers can call you from numbers that look like they’re from right in your neighborhood. Many people now get several spam calls every day, half of them about their car’s extended warranty.

Fortunately, your iPhone has a couple features that can help combat this nuisance, and they’re really easy to use.

Get extensive protection from malware, viruses, trojans, ransomware and more for up to 10 devices from malware. Auto-malware quarantine to protect your device & data. Get access to all in one protection that includes Antivirus, VPN, Password Manager, Parental Control, and Identity Theft protection. It’s available on Windows, Android, and Mac.

GET PROTECTED WITH 61% OFF

Scroll down and tap on Silence Unknown Callers. On the next page you’ll see a description of the feature and a toggle to turn it on.

With this feature enabled, your iPhone will use “Siri intelligence” to determine whether a call is from a known number or not. If a phone number is found in your Contacts, Messages, Mail, or recent outgoing calls, it comes through as usual.

If it’s not found there, whether it’s a real phone number or an unlisted number, it will go straight to voice mail without ever even ringing (even silently). In that sense, the setting is not quite properly named…calls are more than merely “silenced.”

You may find that, while this cuts way down on unwanted calls, you miss some calls you were expecting. You may get in touch with a repair person on the web, only to find later that they tried to call you and your phone didn’t ring, for example. If you don’t want to send these sorts of calls straight to voicemail, disabling the feature is as easy as flipping the switch back off again.

You can do more than just silently send a call to voicemail. With a phone spam filtering app, you can make effectively eliminate most of the spam calls you receive, even if they’re from unique spoofed numbers. You’ll have to download an app from the App Store: popular options include Robo Shield, Truecaller, and Robokiller. These apps tend to have subscription fees, but it might be worth a few bucks a month to save your sanity.

After installing such an app, open Settings and tap on Phone. You’ll see a new option: Call Blocking & Identification. Tap that, and then enable your call filtering application. Note that the app itself may have several setup steps as well, but it will walk you through them when you install it.

Sometimes you just want to completely stop a number from coming in altogether, and there’s a way to do that too. Just tap the “I” info button next to the number and scroll down to Block this Caller. Then tap Block Contact on the next screen. If you decide you want to unblock any numbers you’ve blocked, head over to Settings, then Phone, and Blocked Contacts. Inside you’ll see all of the numbers you’ve blocked. Tap Edit in the top right corner and you’ll be able to remove any number that’s by pressing the red (-) minus button and then Unblock.

No matter which phone service you have, your carrier will offer tools that can be easily implemented on your iPhone to shut down spams and robocalls at the source. They’re all free—with some paid options as well—and essentially do the same thing: filter out unwanted calls and silence unknown numbers. You can learn more about each service in this Mac 911 article.