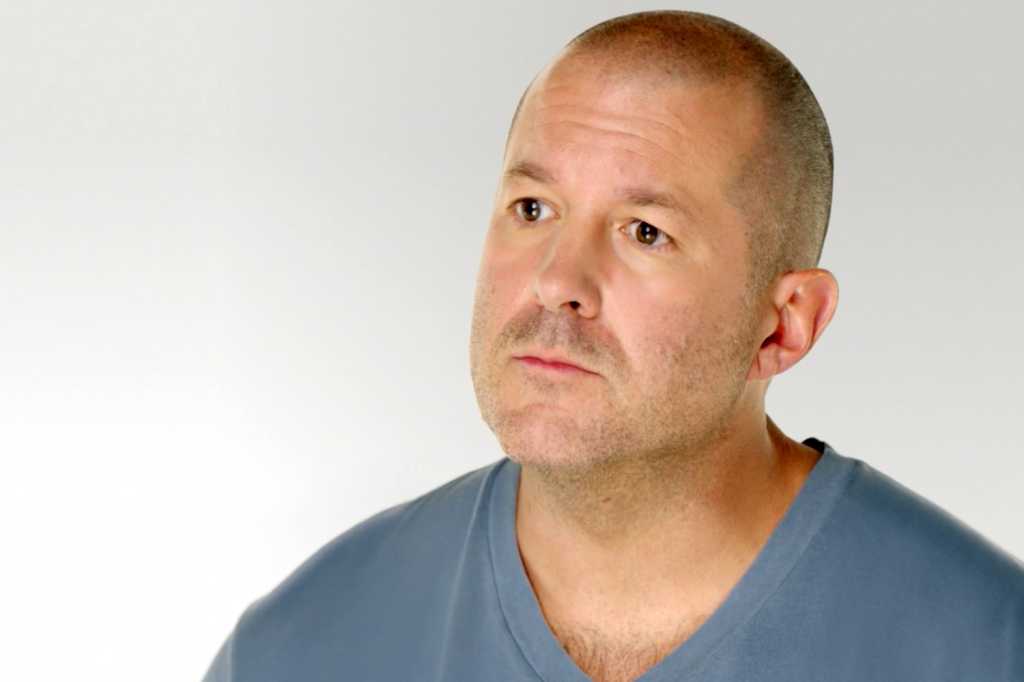 On Thursday, Apple announced that design chief Jony Ive was departing as an employee of Apple after almost 30 years with the company, during which he spearheaded the design for iconic products ranging from the iMac to the iPhone. It doesn’t appear to have been a hostile departure, as Apple’s official press release states that Ive is forming an independent design company which will count Apple among its primary clients.” Technically we’re not yet looking at a totally Jony Ive-free Apple, but it’s easy to get the impression that we might as well be.

No longer will Ive be one of the main wizards behind Apple’s curtains. As parody account @JonyIveParody shows, Ive tends to be Apple’s public face more than Apple CEO Tim Cook himself. With any other company, claiming that one person’s departure could radically change a company might feel like a stretch, but we’ve long known that Apple plays by different rules. With Ive’s departure, Apple finds itself facing its biggest test since Steve Jobs passed away in 2011.

You could always find some misses in Ive’s work, but his design philosophy helped create an aesthetic that was immediately recognizable as “Apple.” Core elements of Ive’s design sensitivity are so familiar that it’s easy to poke fun at them, whether it’s the focus on aluminum, the rounded corners, or the smooth, near-buttonless edges of devices like the Magic Mouse. Virtually all of the products we know and love from Apple’s renaissance—roughly 1997 until today—have Ive’s mind behind them on some level.

Rarely was his work about fluff for the sake of fluff. His design philosophy worked so well because there was always utility stirred in with the beauty. Some of us may complain about the power of a device like the iMac, but there’s little question that such an all-in-one machine looks fantastic when it’s propped on a design studio’s maple tables.

Or take the AirPods, which Ive once said were informed by the design of Star Wars stormtrooper helmets. Not only do they look distinctive, but they offer features that comparably-priced wireless earbuds often lack. (And that’s not even mentioning their stylish case.) Books could be written about this, and such books have been written.

Now Apple finds itself in a supremely unenviable position. The problem with relying on one person’s vision for so many years is that such reliance makes that one person extremely hard to replace. Ive may still be working with Apple, but most future products we’ll see from the company will be from a different Apple and approved by a different mind. Almost by necessity, they’ll probably look a little different, lest Apple fall into further stagnation in misguided attempts to riff off of Ive’s design.

Even so, those products will need to maintain that synthesis of function and beauty that Ive was often able to achieve. For everything that’s commendable about Apple’s recent push into services, the fact remains that Apple’s hardware is still the company’s most “magical” aspect. Other companies may have better features in their devices or more power, or rarely if ever to they evoke the same admiration, envy—or even spite.

This could turn out to be a tragedy, but it needn’t be. Apple has a real opportunity here. As much as there is to love about Ive’s work, it’s not a stretch to say that we saw his best work while Steve Jobs was still head of the company. Jobs and Ive, I often like to say, had a bit of a John Lennon and Paul McCartney-style professional relationship going on. They were important figures on their own, no doubt, but they were at their best when they worked together. We see that legacy in the way the iPhone, iPad, iMac, and MacBook today retain recognizable elements from when Jobs was still around and when these emerged as game-changing products. Those designs remain in part because of their relative timelessness, but it’s also hard to shake the feeling that the lack of change reveals that some key ingredient is missing from Ive’s work.

That’s not to say that Ive hasn’t produced some memorable work since Jobs passed. There’s the Apple Watch, the charging case for the AirPods, and heck, I’ll even throw in the HomePod. This decade, though, we tend to hear more complaints than awe when it comes to new designs. This, after all, is the decade of the famously sleek but barely upgradeable “trashcan” Mac Pro from 2013 (and it’s still not clear how much input Jobs may have had in its initial design). This is the decade of prematurely vanishing ports and the widely criticized “butterfly” keyboards in the new MacBooks, and it’s the decade of the oft-ridiculed charging port for the Magic Mouse 2. It’s the decade when we heard a lot about a pervasive sense that design is stagnating at Apple, and so far as there’s any truth to that, maybe some fresh blood will help the company find that jaw-dropping magic once again.

With that in mind, it’s probably a good idea for Apple to not get too hung up on worrying about “what Jony would do” for future projects. It may be no accident that the news of Ive’s departure comes in the midst of a year when we’ve seen Apple sweep away a number of software-related design frustrations it clung to for years, ranging from prohibition of Xbox and PlayStation controllers on the iPad and Apple TV or the lack of mouse support for the iPad (the introduction of which, to be fair, leaves much to be desired). Perhaps it’s now ready to apply similar rethinking to hardware. The loosening of these restrictions point to a new Apple—one that’s once again interested in the practical ways ordinary people use its devices. In its push toward services, Apple seems willing to bring its head out of the clouds. It’s an Apple that looks ready to rely more on instinct than theory.

Much as it did after Jobs died, Apple is entering a new era. We’re seeing a dose of the same uncertainty that we did then, and indeed, Apple’s stock took a beating in after-hours trading. We should all brace ourselves for a shower of editorials proclaiming doom and gloom and possibly a year or more of floundering as Apple tries to find a new voice for its design.

Apple managed to emerge victorious from that uncertainty in 2011, and it will do the same in the wake of Ive’s departure. To do so, though, it will have to find another unnaturally talented lead designer who can lay out a singular, unified vision for Apple’s product line. Preferably that designer will work with an executive that can prod him or her in the right direction while curbing their most impractical design.

I don’t know if Tim Cook can find that person. I’m almost certain that he can’t mold that person like Jobs could. The short of it is that Apple is thus facing a significant challenge of the likes that it hasn’t seen in years, but after so many years of stunning success, maybe it’s time for one.

I, for one, look forward to seeing what Apple is capable of when it finds the faith to follow a new vision.