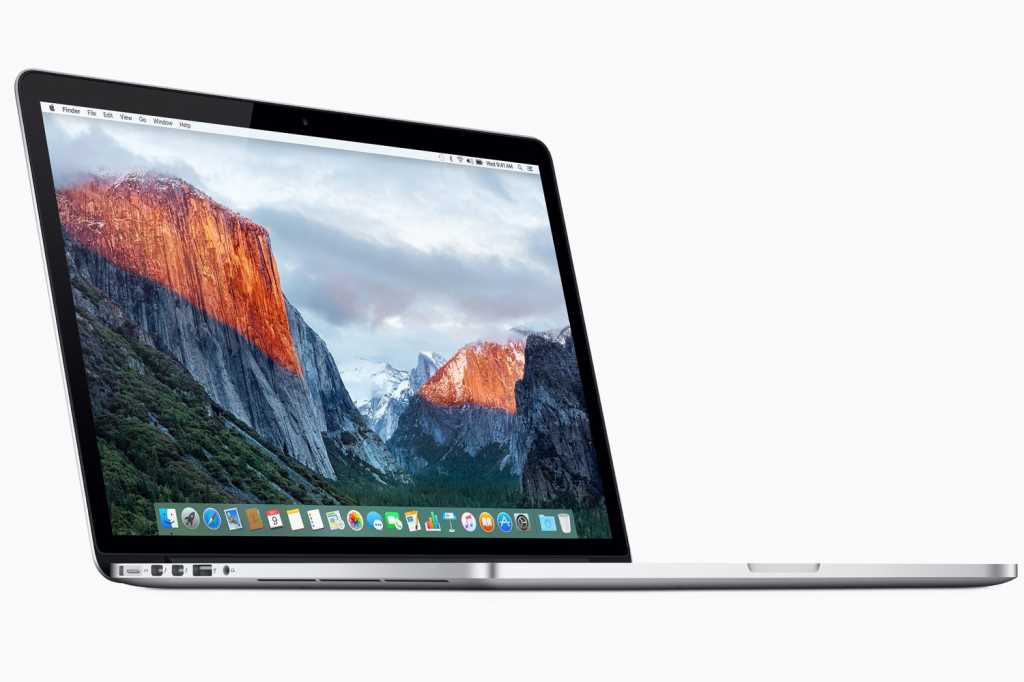 Apple has announced a recall for “a limited number of older generation” 15-inch MacBook Pro models due to a possible fire risk. Here’s how to determine if your model is affected and how to get it fixed:

Why is Apple issuing the recall?

The U.S. Consumer Product Safety Commission “has received 26 reports of the laptop’s battery overheating, including five reports of minor burns and one report of smoke inhalation, as well as 17 reports of minor damage to nearby personal property.”

Which models are affected?

When did Apple sell them?

It was sold primarily between September 2015 and February 2017.

How many of them were sold?

How do I know if I have the model that’s part of the recall?

The easiest way to tell whether your model is affected is to look at the function row at the top of the keyboard. This model of MacBook Pro was the last 15-inch Apple notebook that didn’t feature a Touch Bar, so if you have standard keys, you may have a model that’s part of the recall. Then head to the Apple menu in the top left and select About This Mac. If it says “MacBook Pro (Retina, 15-inch, Mid 2015),” then your machine may be part of the recall.

How do I know if my MacBook is eligible?

In the same About this Mac menu, you’ll need to copy the serial number and enter it into the Eligibility field on Apple’s support page.

My model is eligible for repair. What do I do?

You can either Find an  Apple Authorized Service Provider, make an appointment at an  Apple Retail Store, or contact  Apple Support to arrange mail-in service via the Apple Repair Center. And as always, make sure you back up your data first.

Can I still use my MacBook?

How will Apple repair it?

The repair involves a battery replacement. No other part of the machine will be affected or replaced.

Will the repair cost me anything?

No, the 15-inch MacBook Pro Battery Recall Program is a free of charge.

How long will it take to repair?