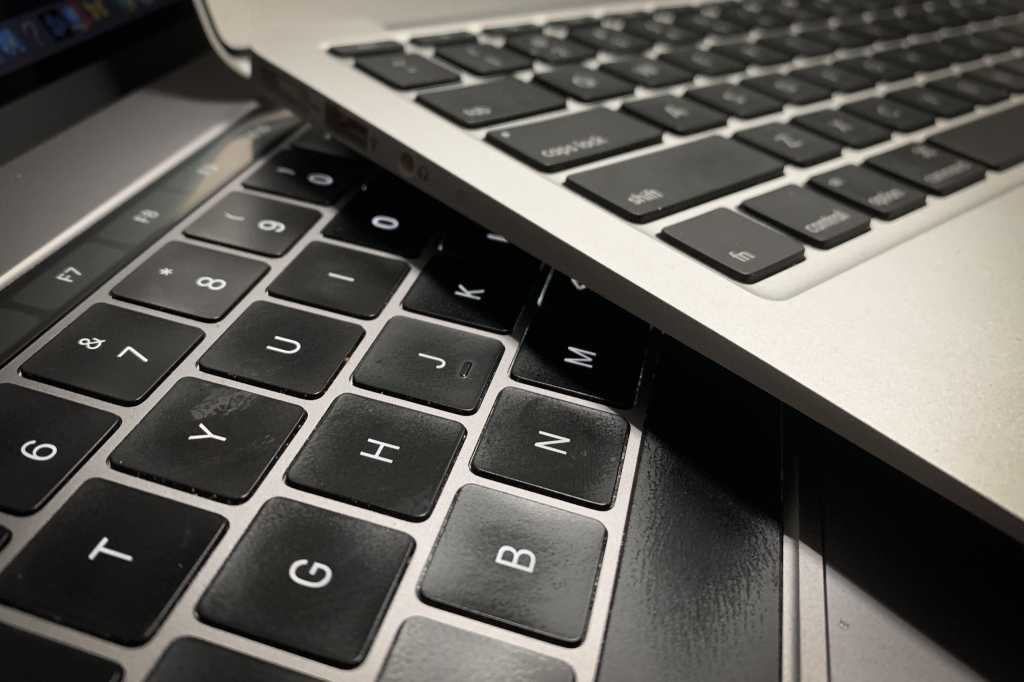 Few if any of Apple’s recent designs have been so vocally reviled as its butterfly keyboards for the MacBook. But according to a new report from respected analyst Ming-Chi Kuo (as reported by 9to5Mac), Apple may at last be reverting to the scissor-switch design for this year’s MacBook Air and 2020’s MacBook Pro.

This doesn’t mean that Apple is simply bringing back the beloved keyboard it used in older MacBooks. Instead, Kuo claims the new keyboards will have a fresh design that includes glass fiber for reinforcing the keys. Interestingly, Kuo suggests that such a scissor-switch design should cost Apple less to make, although I’ll caution that we’ll have to wait to see if that translates into savings at the consumer level.

The news seems part of a wider shift at Apple in which the company is being less stubborn about design principles that it clung to for years. Before this, it was perhaps most apparent in the shift to services and the sweeping changes announced for the iPad interface at this year’s WWDC. It’s also curious that this rumor dropped mere days after the announcement that longtime lead designer Jony Ive would be leaving Apple after almost 30 years to start his own firm.

Since its debut in 2015, the butterfly keyboard has been the target of a number of complaints focusing on everything from its reliability to its comfort of use. While we haven’t seen any reliability issues in the Macworld office, early versions of the butterfly keyboard suffered so many failures that Apple started introducing replacement programs. Basically, if crumbs or similar items slipped under the keys of a butterfly keyboard and disabled one key, Apple would have to replace the entire keyboard in order to fix it. To remedy this issue, Apple introduced a membrane in the 2018 MacBook Pro and followup MacBooks that lessened the chances of this happening (although Apple marketed it as a way to keep the keyboard from making such loud “clacky” sounds while typing).

Apple may introduce yet another new generation of butterfly keyboard in the rumored 16-inch MacBook Pro that’s expected later this year, and it’s worth wondering how well that model will sell now that this rumor is on the table.

Lastly (but certainly not least), many MacBook users simply find the butterfly keyboard uncomfortable to type on. Its design was meant to help make MacBooks as thin as possible, but it also resulted in almost non-existent key travel. It sometimes felt more like tapping on a table than writing with a proper keyboard.