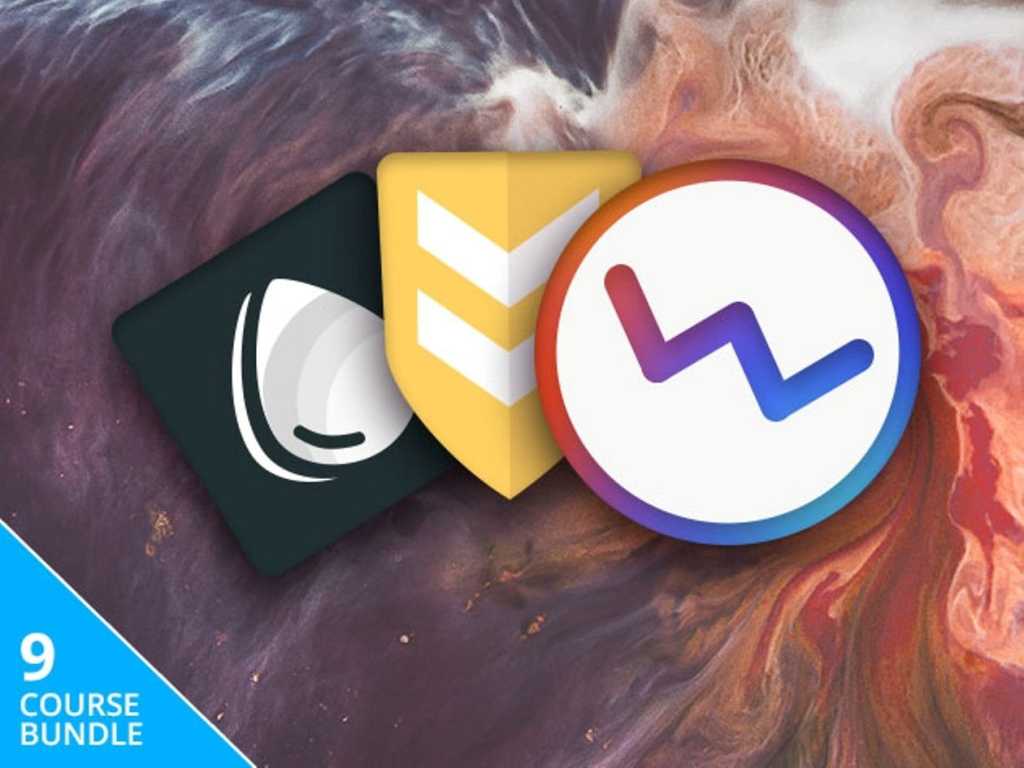 Nothing’s more satisfying than unpackaging your brand new Mac and powering it on. A barebones Mac offers a ton of functionality, but you’ll soon want to install useful apps to get the most out of your MacOS experience. You can get 10 apps to supercharge your Mac, new or old, for just $29.99.

The Mighty Mac Bundle features 10 powerful tools that will expand your Mac’s functionality and allow it to run in top condition. This bundle includes CrossOver 18, which allows you to run Windows software on your Mac seamlessly. You launch Windows programs from your dock without needing to reboot your machine, and you can even use Windows exclusives like games and productivity software.

Another useful tool is CleanMyMac X, which scans and gets rid of old and unused files, freeing up your disk space and allowing you to run your Mac faster.

Finally, this bundle wouldn’t be complete without a VPN to protect your privacy. You’ll receive lifetime coverage from VPNSecure, which encrypts your data so that it doesn’t fall in the wrong hands and allows you to bypass geolocation blocks so that you can access your favorite streaming sites anywhere in the world.

Your Mac is only as great as the apps it has installed. The Mighty Mac Bundle not only gives you lifetime VPN coverage, but you’ll also receive nine powerful apps to boost your Mac’s functionality and security for just $29.99.

Like this deal? Check out  Vault — you’ll get four premium tools, including NordVPN and Dashlane, to supercharge your online security. Try it free for 14 days now!