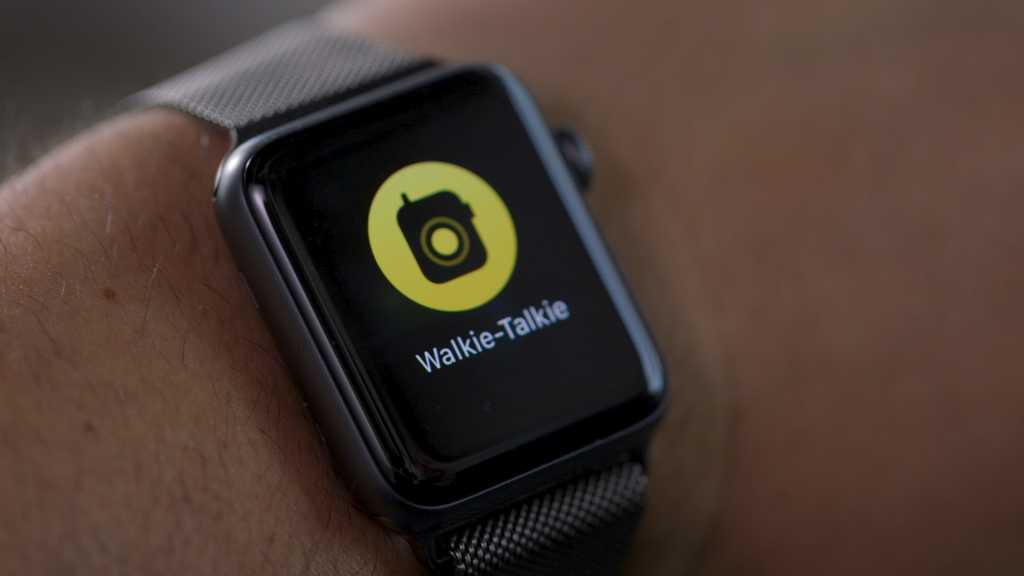 Less than 24 hours after Apple issued a background update to remove a vulnerability in Zoom’s Mac app that installed a surreptitious web server that could activate the video camera without the user’s permission, Apple has disabled another app for a possible security breach. And this time it’s one of its own: Walkie Talkie.

Walkie Talkie was introduced with watchOS 5 as a quicker way to communicate between Apple Watches. Apple promotes it as “a new, easy way to have a one-on-one conversation with anyone who has a compatible Apple Watch.” However, it might not be as private as you think. Apple announced late Wednesday that it was temporarily disabling the Walkie Talkie on the Apple Watch due to eavesdropping concerns.

In a statement to Techcrunch, Apple said:

“We were just made aware of a vulnerability related to the Walkie-Talkie app on the Apple Watch and have disabled the function as we quickly fix the issue. We apologize to our customers for the inconvenience and will restore the functionality as soon as possible. Although we are not aware of any use of the vulnerability against a customer and specific conditions and sequences of events are required to exploit it, we take the security and privacy of our customers extremely seriously. We concluded that disabling the app was the right course of action as this bug could allow someone to listen through another customer’s iPhone without consent.  We apologize again for this issue and the inconvenience.”

The Walkie Talkie app doesn’t give the user any indication that it’s not working other than a message telling you the person on the other end isn’t available. Apple also hasn’t given a time frame for reinstatement of the app.