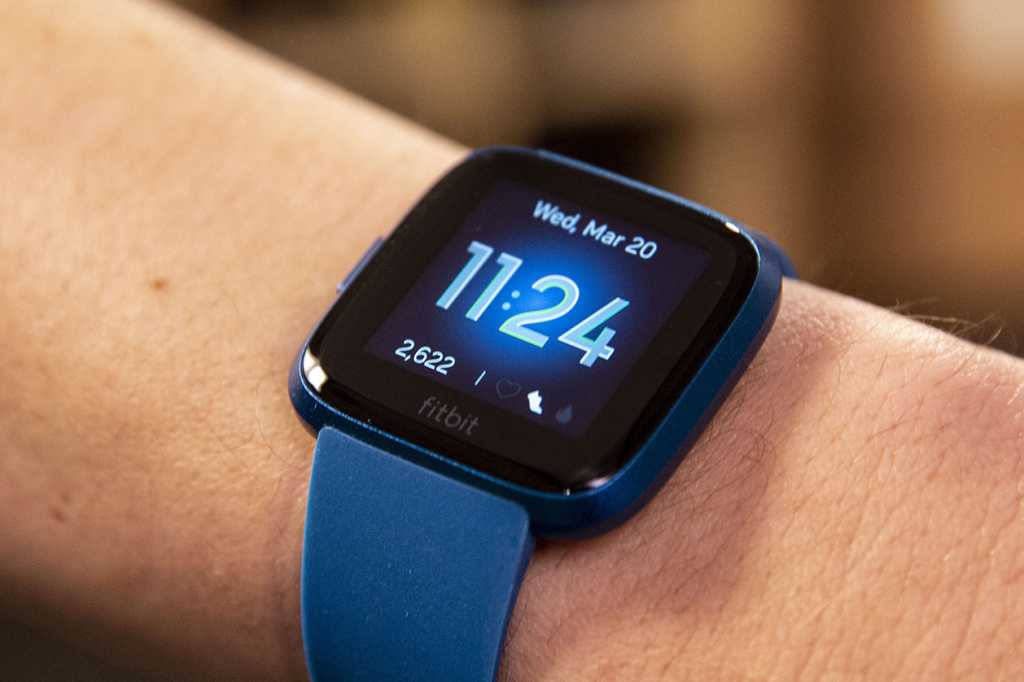 Whether you want to get healthy or just add some smarts to your wrist, there’s never been a better time to pick up a new wearable device. Indeed, thanks to Prime Day, many of our favorites are at their best prices ever.

We hand-picked these Prime Day deals based on Amazon user reviews, discount information available at press time, and our own experiences with the products when applicable. We’ll update this article as more pricing information—and new deals—become available. And for more Prime Day deals, check out our Prime Day landing page.

Prime day is a great excuse to buy a new Fitbit device, especially if you’ve had your eye on a Versa Lite. The cheaper version of the Versa, our favorite Fitbit for everyone, the Versa Lite brings full smartwatch functionality with apps and watch faces, as well as an optical heart rate sensor and a four-day battery life.

Also on sale is the top-of-the-line Fitbit Ionic, which has GPS, on-board storage for up to 300 songs, and an NFC chip for Fitbit Pay purchases. And finally, the new Fitbit Inspire is Fitbit’s only tracker without a heart-rate sensor, but it does bring good looks and five-day battery life for the lowest price we’ve seen. If you’re looking for a tracker with some more oomph, there’s the Charge 3, which has a bigger screen than the Inspire, more apps, and a heart-rate sensor.

Mobvoi’s might not have the name recognition that Fitbit or Apple does, but it makes some of the best Wear OS watches on the market. So if you have an Android phone, we’d recommend checking them out at these Prime Day discounts. These are the first discounts we’ve seen on the S2 and E2, which are fantastic budget options before the 30 percent price drop. And the TicWatch Pro has everything you could possibly want in a Wear OS watch, even if it’s body is a little bulky. But at an all-time-low, you certainly won’t regret hitting the “Buy It Now” button.

We haven’t seen prices on Garmin’s top smartwatches drop this low in, well, ever. With price cuts topping 50 percent that bring all three of these watches well under $200 in any color, we doubt you’ll find a better deal until Black Friday. So whether you want to store 500 songs on your wrist with the vivoactive 3 Music or just want a long-lasting GPS-enabled smartwatch, you’ll want to jump on these deals quickly.

Last but certainly not least is the Series 3 Apple Watch at the best price we’ve ever seen. Yes, it’s a generation old and no, it doesn’t have LTE, but it’s still one of the best wearables you can buy. Plus you’ll be able to install watchOS 6 when it lands this fall, so grab one of these quick because they’re sure to sell out.